﻿ Shesh Rao Paplikar The Dark Side Of Funding – A True Survival Story Of An Underdog! March 12, 2017 https://www.nakedtruth.in/wp-content/uploads/2017/02/Invisible-Workload-Men-1.jpeg 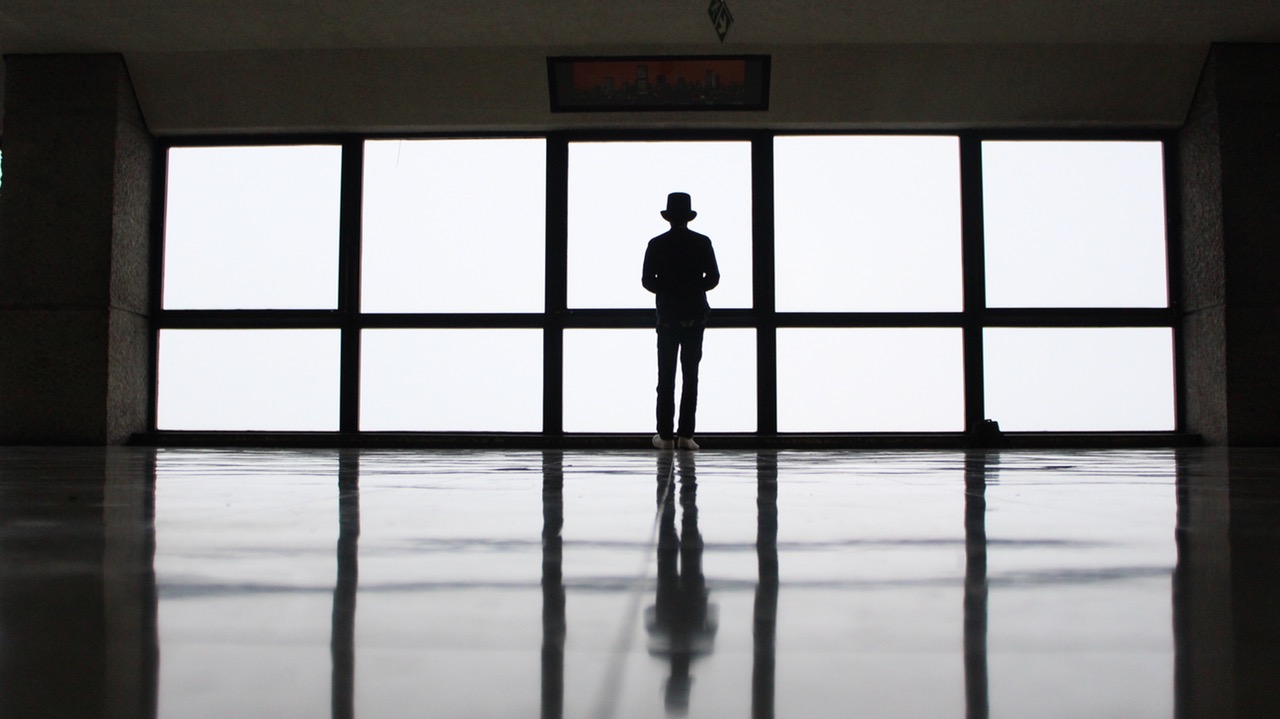 The Dark Side Of Funding – A True Survival Story Of An Underdog!

Things had never been better – growing revenues and brand name, backing from top funds and angels, key recruitments under the belt and a strong commitment for funding for the next round. September of 2016 brought a great promise of putting BHIVE Workspace on its path to becoming the largest co-working space in India.

As if it wasn’t already good enough, a large investment fund called upon me to express their interest in joining the on-going funding round. Yes, we were going to make it to the league of big boys.

It was a too small round for them, so they increased the proposed funding amount and the round got even bigger, and better!

As a big fund, they did not want any angels investing alongside or people who had already committed to invest in BHIVE Workspace in the current round. Since there was a promise of stellar future rounds and backing from a well-known fund, we agreed. They wanted to close it sooner rather than later. They insisted that term-sheet isn’t legally binding, so we should sign it without delay. We agreed.

They convinced us that we shouldn’t wait for funding money to hit our accounts and keep making business decisions assuming that money’s already there. They proclaimed it was still a very small amount for them and it was just a matter of time they transfer the money to our accounts. So, we agreed!

What was supposed to be a milestone, started to look like a headstone.

We agreed to most of what they said because we trusted and our experience with the existing investors had been great. Trusting someone just based on their brand name was probably my biggest mistake. Soon, I found myself in the worst phase of my life. What was supposed to be a milestone, started to look like a headstone. Things started to become gloomy, uncertainty started to build up and so did the stress. Within a month, I found myself in depression.

It was hard to wake up every morning, not knowing whether the day will bring a “yes” or a “no”, whether they are going to deliver on the promise or not. A “no” would mean the end. But, there was neither “yes” nor “no”, there was just no answer. They couldn’t care less. The agony was prolonged. And it seemed indefinite.

Their delayed decision was hurting the company. Our burn rate had already quadrupled. Every single moment was torturous with several catastrophic thoughts going through my mind. All the money, blood and sweat I’d personally put in would be nullified. How would I stand up to people who trusted me and invested in my venture? How would I pay back the huge loans I’d taken on the personal guarantee? What about my employees, how’d I pay their salaries? Would I need to lay off people I brought on-board promising great prospects?

When ending your life seems like your only exit option.

My mind wasn’t thinking positive. Ending my life seemed to be the only exit option.

But I knew quite well that can never be an option. So, I persisted. Reached out for help. Saw a therapist. Did whatever it took. And I survived.

Finally, I dared to face it. There was no reason to wait. I demanded an answer. And I got one – a “NO”, which didn’t really surprise me because of the way things were going. What surprised me was their excuse for not going ahead and closing the round.

If what they cited as a business risk were real, 70-80% of funded businesses in Bangalore city wouldn’t have ever got funding. But I didn’t argue. I was feeling quite relieved for some unexplained reason. The uncertainty had ended.

What I thought would be the end, turned out to be the greatest thing that could have happened in that situation. I came out of a funding trap laid by the firm. I was no longer feeling depressed and my energy levels were back. I was ready to fight again. FOCUS was back; soon, we became more efficient than we ever were as a company.

What doesn’t kill you, only makes you stronger and fearless!

Within a week, people whom I trusted were back as angels (literally). Our trusted backers and investors were supporting us with even greater rigour. The company was back on the track to achieve a stellar revenue growth. Like they say, what doesn’t kill you, only makes you stronger.

While I’ve moved on from that dark phase of my start-up career, I am speaking out because I am aware that a lot of entrepreneurs in India are getting short-changed by some large investment firms, who know Indian founders are vulnerable. Some talented entrepreneurs are probably stuck in the funding trap and some might never come out. We need to speak up to save our aspiring entrepreneurs, who are crucial for building a healthy start-up ecosystem in India.

There are good investors and there are bad investors.

We all need to understand that there are good investors and bad investors. Our existing investors are probably the most ethical and supporting that there could be. They’ve supported us in all phases of our start-up and have provided the best possible advice whenever required. The only reason I could come out of the mess was because I had their back.

So, the bottom line is, there are good investors and there are bad investors, so, you need to choose your investors wisely.

Shesh Rao Paplikar is the co-founder and CEO of BHIVE Workspace. The article was first published on LinkedIn.

(Disclaimer: The views and opinions expressed here are solely those of the author and do not necessarily reflect the views of The Naked Truth and its team).

I strongly believe that technological advancement brings the biggest development for mankind.

Why Should One Be A Multitasker To Be Productive?