﻿ Akshay Sharma The AI versus Human Job Argument Could Be Pointless March 13, 2017 https://www.nakedtruth.in/wp-content/uploads/2017/03/AI-versus-Human-Job.jpeg 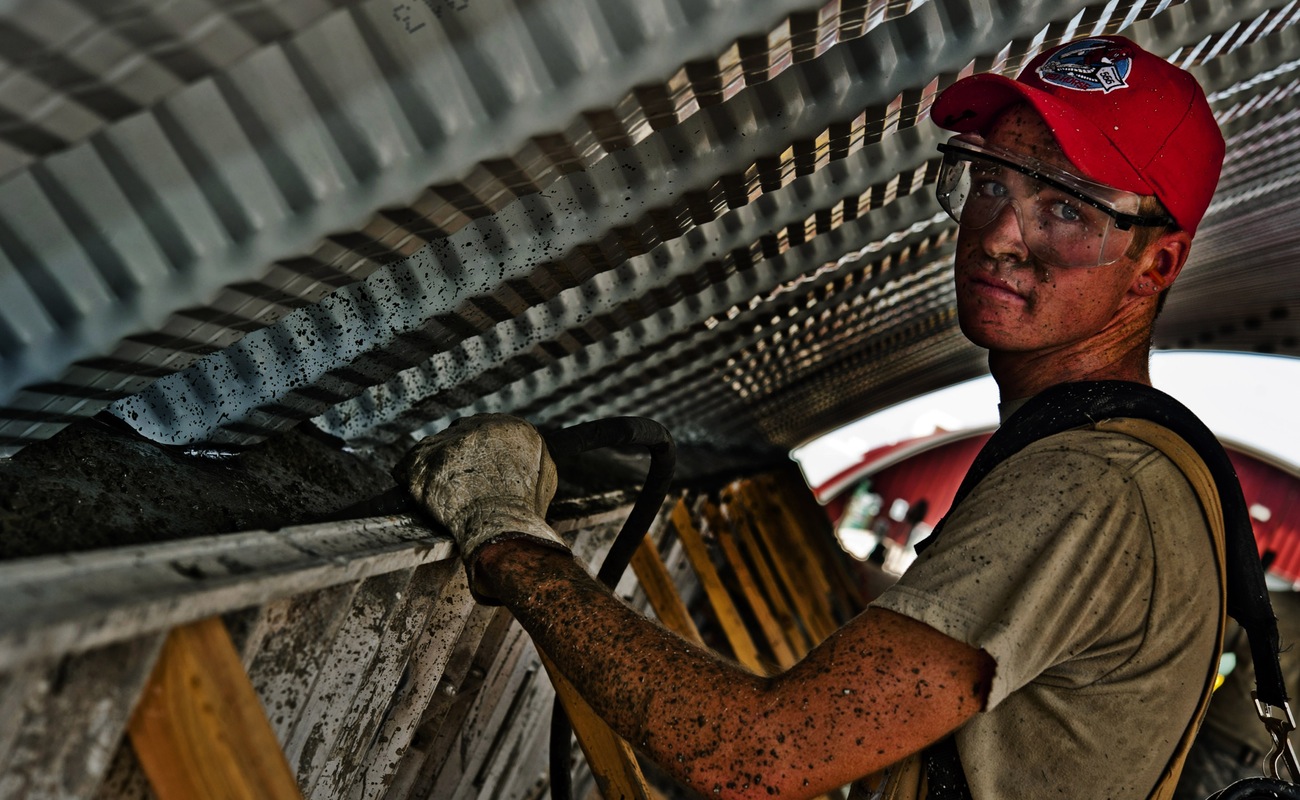 Uber has been under a lot of negative headlines recently but you can’t dismiss the fact that the progress it has made under Travis Kalanick is quite impressive. There are so many people relying on Uber every day, some to get to places while some to make money by driving those people to places. If you remember Kalanick’s TED talk, you might be able to recall that it ended with the question “What will you say to your army of million drivers when self-driving cars take over”.

The Dark Side Of Funding – A True Survival Story...