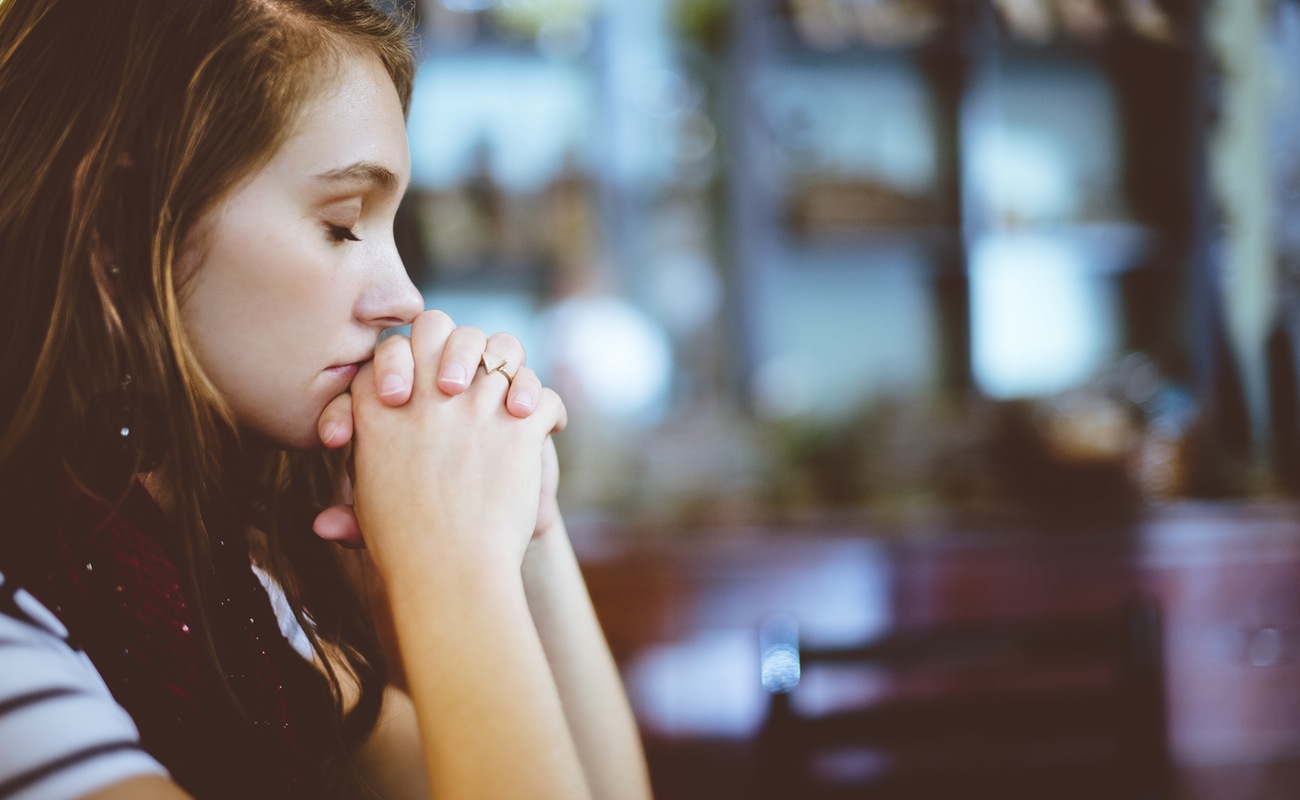 Why Fret Over Celebrating Women’s Day?

Happy Women’s Day to you, all!

I am not particularly directing this wish to the women around but also to the men who make our world.

My workplace managed to bring a smile on my face today. A man came up to me, like every other lady sitting in our office, handed a rose, a chocolate and a hand-written card to wish me. This sweet, little gesture upped my spirits and brought a very positive feeling. A rather disagreeing thing arose when another man near me commented that in today’s world, where women consider themselves to be equal to men, observing such a day has lost its relevance.

This got my mind churning. When I read about the “International Women’s Day”, did I find out that the day had come into observance since 1909, but on a different date. From March 8, 1917, a demonstration of Women textile workers began in Russia, which was, in fact, the beginning of Russian revolution. Seven days from then the women in Russia were granted a right to vote! And in 1975, this day was adopted by the United Nations and celebrated worldwide.

So, dear men, this day does hold a historical significance. Celebrate it with us! History has been harsh on women, and even today, many of us struggle to have a say in most of the matters. You never had to fight for the basic rights of voting or studying at school, which is still a battle for women in many parts across the globe. You were never asked to hide your faces behind veils and burkas just because you were a fairer gender. You did not feel insecure walking on the streets at night. If these sound medieval to you, then, Hello! Wake up?

Have you ever thought of a society where patriarchy wasn’t the only way?

I am not suggesting that all of us are a suppressed brigade. Nor am I against the idea of celebrating the spirit of men as much. But if we acknowledge the intention of celebrating a Women’s day to salute their grit and resolution, and dedicate a day to their tenacity, I don’t think we are asking for too much.

This Women’s day, resolve to treat women in your life with more respect and love. We are a creator-clan, nourishers and make things around you so beautiful.

So rather than indulging in the petty debates and measuring the day’s relevance in today’s time, just smile and celebrate it in the spirit of evolution of women’s rights and a long way to go.

How Content Marketing Has Transformed The Internet Space In The...