﻿ Ayush Garg Is The Next Big Change Coming From The WhatsApp? March 3, 2017 https://www.nakedtruth.in/wp-content/uploads/2017/03/WhatsApp-Disruption.jpg 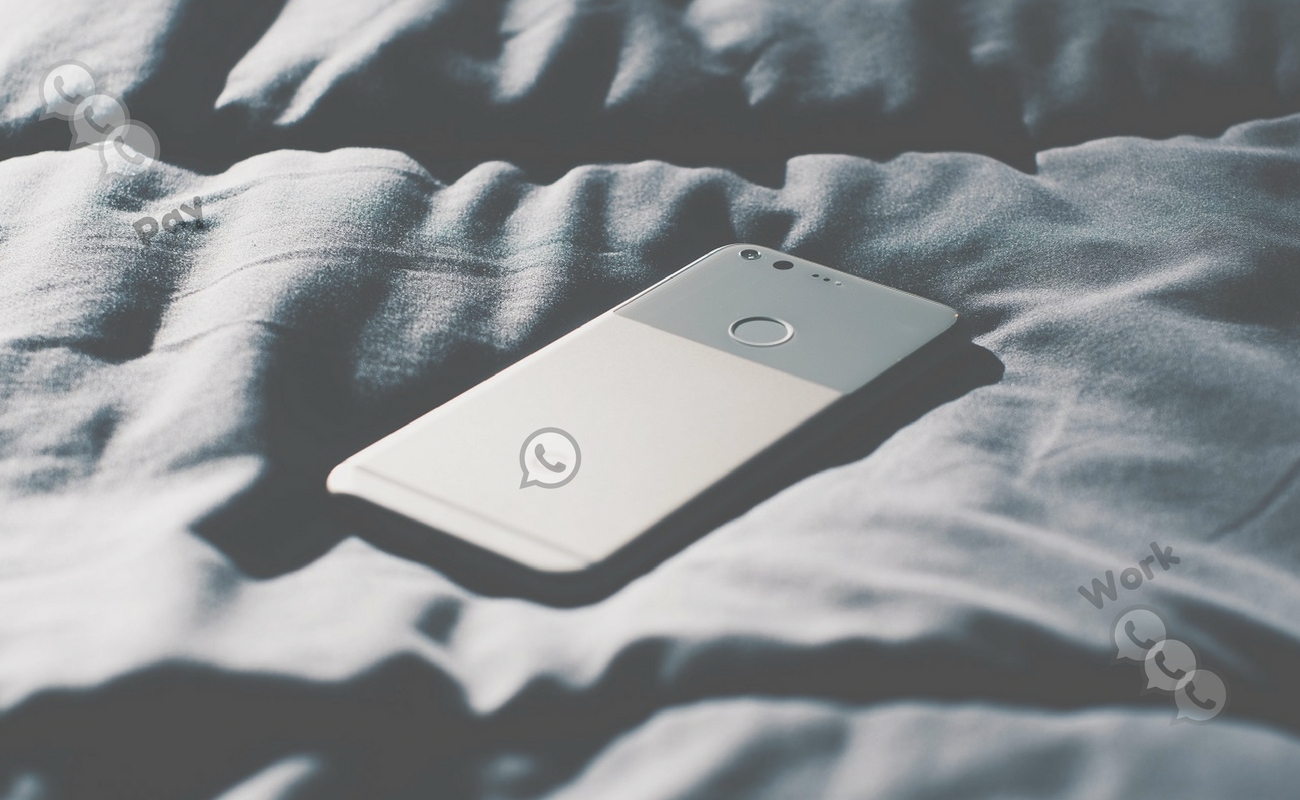 Don’t dig into something like AI too much that you miss something major happening around you, on your cell phone. This puts WhatsApp at front and forward. Really!

We already had enough of WhatsApp Status, and the funny part is it’s been just a week and we are literally bored of it. I’ve had an opinion on why not Truecaller brings a major transformation when WhatsApp can, and it brought us attention on Twitter from the co-founder and CEO of Truecaller, Alan Mamedi himself.

Then we went on to figure out another blunder with its WhatsApp Status feature. Still it is not answerable, why did they do in the first place? Keeping it aside, there is something big happening at WhatsApp office. Have you ever thought to carry out work with WhatsApp in the most professional way? Wait, have you ever thought to do the payments through WhatsApp?

Something interesting is happening around us which is just an update away from us. And it can happen anytime soon.

If reports are to be believed, WhatsApp for Business is the next feature to be introduced which will help enterprises with 10 mates or less to manage their clients better and reach out to their consumers. The move appears to be on the track of Facebook at Work, but this could be the next big change for users.

The feature would allow businesses to send the targeted messages and videos to consumers keeping it spam free providing the desired reach to the brand. WhatsApp for Business may turn out as the first attempt at monetization after eight years of ad-free, subscription-free model. Albeit, WhatsApp Status could also add to revenue when it starts showing the Ads when you skip from one story to another.

This new feature is currently in the design-and-testing phase looking for the pilot launch in India first, the market which contributes 200 million users alone to WhatsApp, making the country their biggest market globally.

The user experience offered by WhatsApp works on three propositions, Simple, Secure and Reliable messaging. Virtual Collaborations are already on the mode to disrupt the cultural trend when millennials have already started showing massive interest to work from anywhere but obviously, not sitting idle at one place, office. Those three mainstream WhatsApp propositions defined for UX have to do a lot with it and trust, it might bring the disruption.

WhatsApp has over billion downloads and active users, and it’s one app which is still used for professional purposes other than Asana and likes, but for now, Emails play their significant part which keeps the major flow of work away from the WhatsApp because all the time, you can not filter the conversations happening on WhatsApp. WhatsApp for Business will not only let colleagues connect but the ease will surely turn the mates more productive and efficient.

You need not sign up on another app and get integrated everything on it, moving the base (info) from here to there, to only deal with your work at the moment. The process becomes chaotic, and every teammate needs to have one more app to stay connected with each other, nobody likes to do so, and WhatsApp might kerb the mess.

Surely, major companies offering the same propositions to collaborate with teammates and work virtually will have to figure out what to do next and how to move this sudden pain where one app can do everything from dealing with your personal life weekend plans to professional life meet-ups.

Human Behaviour, when I say human read it millennial, could transpire WhatsApp for Business as the biggest work-life app. Just like see what Snapchat did on its first day of filing IPO showing a rise of 44% in its share value marking the valuation at around $33 billion, and I, personally, give the major credit of letting this Snap Inc be this big to the behaviour of millennials arming on Snapchat for like 30 mins a day when the whole of Facebook, Instagram and WhatsApp contribute to total of 50 mins a day.

The good news here is this is one bullet fired from the WhatsApp. Another one is huge when you will be allowed to make payments through WhatsApp.

Are you looking at digital payments via WhatsApp? It’s something where we are in early stages of investigating, said WhatsApp co-founder Brian Acton on his trip to India last week.

The impact driven by this one line of statement could change the way of doing payments forever. If the company enters the digital payment segment (which it will definitely), the revenues generated will hold the decent figures with transactions reckoning a massive chunk.

It is the time we re-imagine the future, not just re-engineer it. If this so happens, it could lend major digital payment startups like Paytm, FreeCharge, Mobikwik into troublesome rush where they need to reinvent their strategies and implementations to develop the traction as bigger as possible having no end to applications, for example, one click recharge for Google Play through Paytm.

The move seems futuristic, but WhatsApp has the potential, and the potential is driven by its over billion active user base. You can’t deny the numbers when the users aren’t denying the application, and at the end, the rapid evolution will only charter the Zuck’s firm fly high.

Never forget, the change is the only constant; the major apps like WhatsApp and Snapchat, following the track, are about to disrupt the whole field. On the other end, there is a speculation as mentioned at the start that Truecaller might soon come out introducing something big that we have never thought of. Sigh, no doubt, we are living in some really interesting-innovative-productive times!