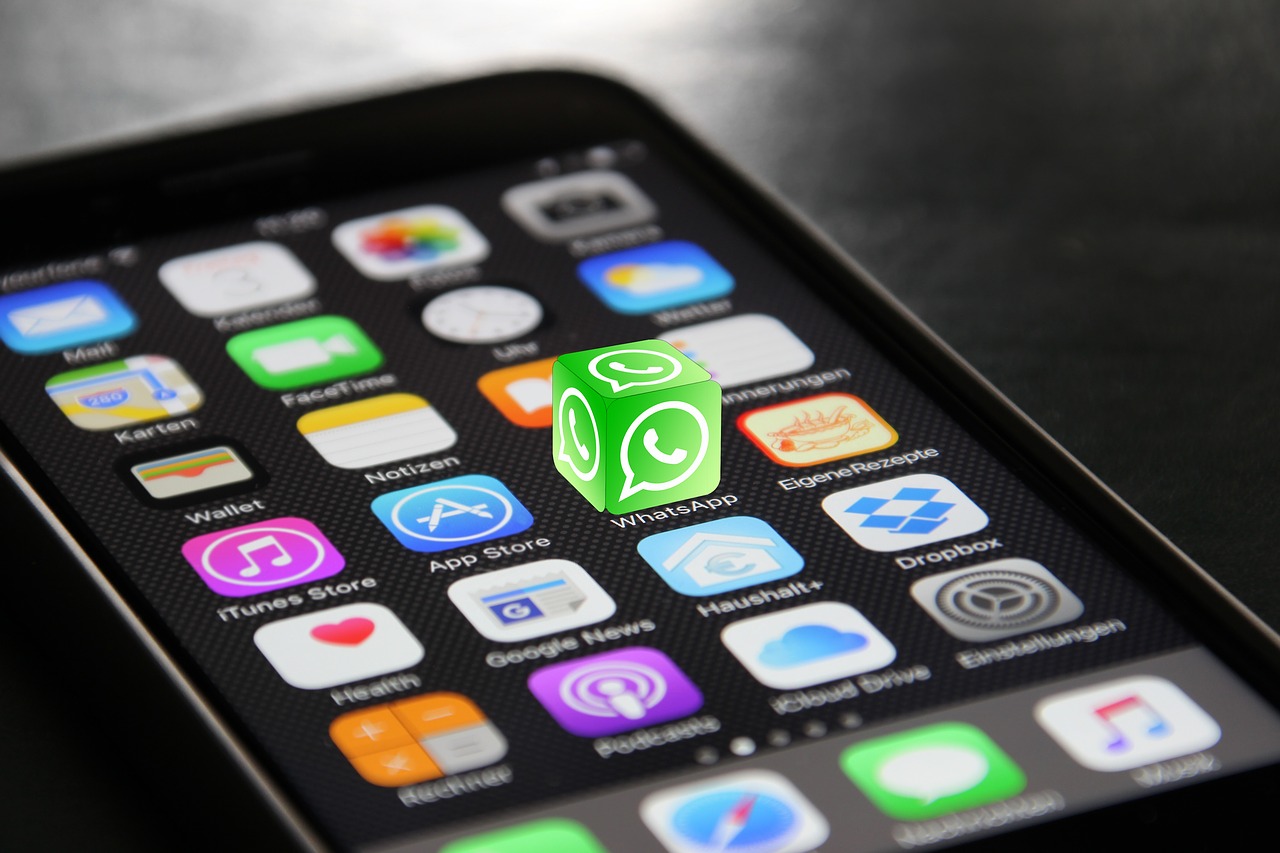 Snapchat grabbed the eyeballs of millennials and is surely making its investors happy for the obvious and tall reasons. From cute puppy selfie masks to curated footage of Taylor Swift at Grammy’s, Snapchat made it big and finally now heading for IPO, pricing the share at $17, raising about $3 bn and turning valuation around $24 billion. The numbers are huge, the future seems promising which any internet company’s CEO might put eyes at.

After trying hard to acquire Snapchat and coming back listening “NO”, nobody knew WhatsApp’s parent company Facebook has got some very different plans to tackle the Snapchat.

Snapchat was becoming furious. That’s one reason to make the rivals worry. And no doubt, the social networking giant seemed too worried that it has implemented the exactly same feature putting some add-ons here and there on its two highly user-packed brands.

First, it introduced Instagram Stories and made sure it works well delivering a fascinating user experience which garnered significant traction from Brands and Influencers, and then it launched WhatsApp Status. What all can be concluded is the roots are same.

All is well until the former one but latter ruined it, the redefined version of WhatsApp Status (or say Snapchat kinda WhatsApp stories). The first question struck, was it needed at all? There was a predefined reason for using Snapchat that it gives you entertainment and a different way of communicating with your friends, and random followers who have added you through your username whom you don’t know or maybe a few but they are on your Snapchat list.

The move looked approachable for many brands as it is indeed an unconventional way of reaching out to the targeted segments transforming it into an opportunity to gain traction and set a way to be known, and then, it is a convincing track for influencers to balance their image, show them all that they are up to and grab more attention, at the end, it’s all about personal branding and leveraging the brand value.

Pick one example, Tanmay Bhatt, a stand-up comedian from AIB known for doing slapstick humour, who was bashed last year for mimicking Lata Mangeshkar and Sachin Tendulkar in not-so-good humour, but apart from all-that-mess, Snapchat gained its own word-of-mouth for the people who have not known about the app till then. Looking from the other side, Tanmay must have got more fan base over there (and some critical viewpoints), well, look at it as an engagement. Would that have been possible in case of WhatsApp Status?

There’s a miss when it comes to the application of WhatsApp Status, and why it is a blunder out of all the reasons. I remember, not too old memory, people were (and still are) sharing their Snapchat usernames regardless of you know them or not to grab the following, and they will keep doing so.

You can see the story as WhatsApp Status only when you have one’s contact number in your phonebook. Adding to it, if the other person too has your number saved in his or her phonebook. So basically, who all you are reaching to are your friends, family and colleagues, or random people, of whom you have contact number, and more importantly, they should also have your number saved.

Snapchat has no such complications. All you needed is a username. The same was actually happening when it comes to Instagram Stories, all you need to tap follow on the account and view their stories, but that’s not happening at all on WhatsApp. Maybe WhatsApp adds the username option too in the future, which they CAN NOT do ever, otherwise WhatsApp will become history. But then, it’s all that blunder, because there you’re only reaching to the audience whom you have known “personally”.

Clearly, that’s nowhere the case with Snapchat. Maybe that made Snapchat founders laugh as well. Brands and Influencers are surely not leaving Snapchat. What about my dear friends? Even they aren’t too if they want to make sure that they reach to more and more audience otherwise if they are happy doing the same story on two different platforms, then even tens of such platforms will be lesser because wasting time asks for no reasons, it just so happens.

Also, you might be sure of that people will not be keen to share their mobile numbers with each other (of course, never on social media posting it as a status) and adding them to their phonebook one by one, sooo hectic and boring, and where the term “boring” enters into the picture, everything starts failing. While WhatsApp keeps betting, ‘Hey! there, I am using WhatsApp’ status doesn’t seem promising as it was before.

This also brings to another argument that why not Truecaller when WhatsApp can; hey, it can too. Here’s why!