﻿ Jay Bhargav How Divide Between On-Device Storage And Cloud Storage Will Be Terminated February 28, 2017 https://www.nakedtruth.in/wp-content/uploads/2017/02/How-divide-5G-Cloud.jpeg 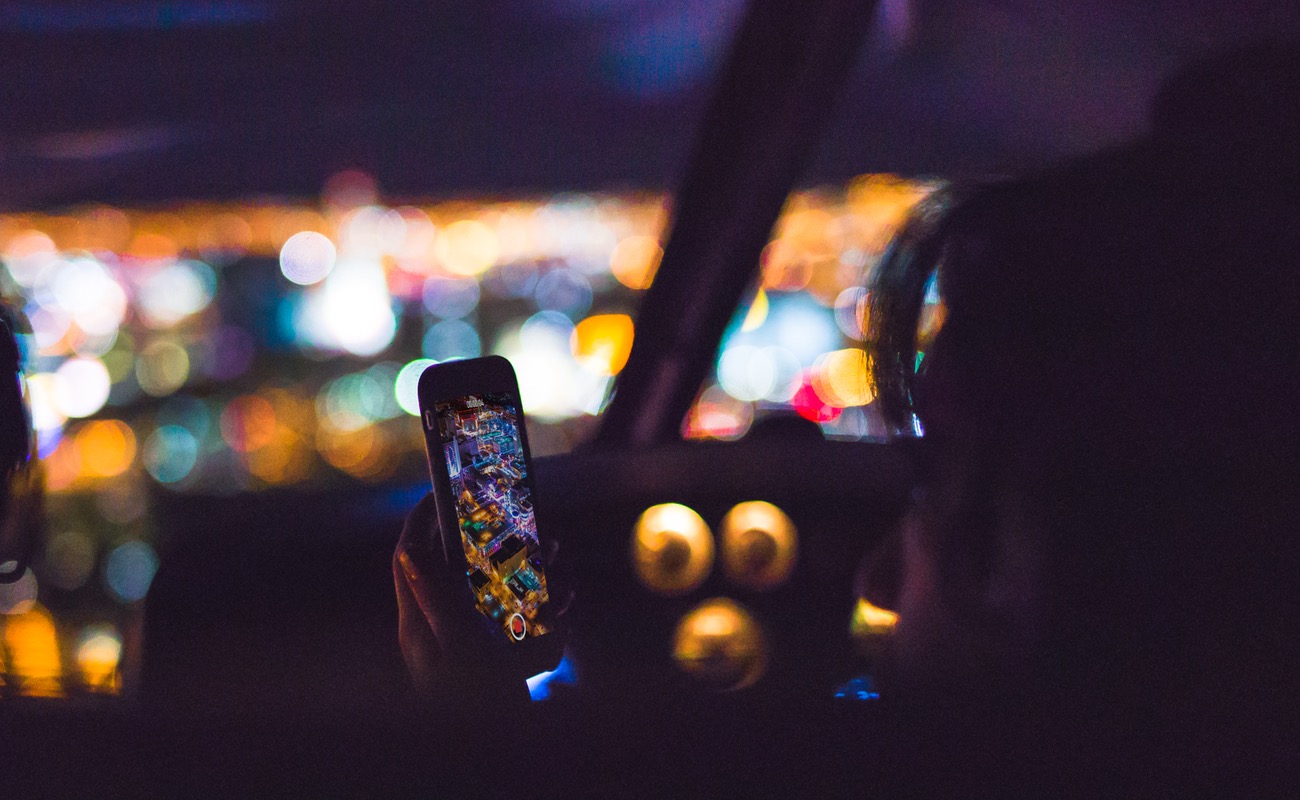 Gordon Moore once made an observation that the number of transistors on an integrated circuit double every year since the first time they were used. What this means to us, commoners, is we are power and speed hungry, and we always will be, until eternity. Moore’s law describes the way technology evolves and grows complex, yet how it is rendered more accessible and easy to use is amazing.

Indians have recently witnessed the power of affordable technology which tags along with its great capabilities. Reliance Jio has given majors like Vodafone and Airtel a run for their money. Easy access to the 4G network has led to a technological inclusion of the society. Jio has managed to start a tech revolution where more and more people wish to stay online and make the best use of the bandwidth available, for everything almost free, and the growth is phenomenal.

For the last decade, India has played a chasing game with the world. 2G, 3G and 4G were launched across the globe much before our country of 1.3 billion could make use of these marvels. But the government has picked the transformation seriously and now wishes to lead the 5G revolution.

5G is expected to be rolled out by the year 2020 and India aims to be one of the early adopters of the same, coming in sync with the world around. This would leave a lot of bandwidth and processing power at our disposal and what better could we use it for than cloud storage.

Phone manufacturers boast of high processing powers and huge storage, and that is the top priority for any customer, but this leads to a huge raise in terms of the cost. Cloud storage makes your data accessible even when it is not really present on your handset. The issue lies with the speed of connectivity, which usually lags, and the handset is unable to process information at the rate at which it should for cloud technology to be fruitful.

But as we near high-speed connectivity, it is quite obvious that the gap between Cloud storage and On-device storage will not exist further. With the availability of high-speed internet, on-device storage will no more be the top concern for a customer. It is expected that 5G will be 40 times faster than 4G which undoubtedly makes us believe that there will be a seamless interaction between device and cloud. Memory cards are already a history, or are you still using one?

With the growth of addressable market and technology adopters are grasping the bits of tech, on-device storage will get a lesser focus from one and all, shifting the storage features to the bottom line, when the processing will let you pick everything from cloud without hitting the pain points of low speed connectivity.

The ease for the user and better functionality of the device when every other day, there are some 20 app updates waiting on your smartphone to be installed, the cloud will be embraced as a saviour. Dropbox, Google Cloud, Amazon Web Services are already having a plethora of users, and with Microsoft collaborating with Flipkart making it exclusive cloud platform for Azure, the future is cloud when dependency will be more inclined towards cloud than device storage.

With the data safely stored on a remote server, all a customer would need is bandwidth huge enough to make the download of this data quick and effortless. Major corporations make absolute use of the cloud technology and save a lot of investment in storage of information; they usually have servers set up at a central location from where all the information can be accessed by individuals settled at various sites.

Why until today cloud storage was convenient for corporations and not for a layman? Because corporations invest heavily on data speeds and hence can compromise on data storage by making use of cloud storage. Now with the help of 4G and 5G, it is nothing but obvious that cloud computing is going to be mainstream than it was ever before.

On the other hand, the evolution of smartphones has been a latent trend for quite some time, the future will be less about the device. Here’s why!

There Is A Method To Madness To Be Productive And...