﻿ Rinky Marwaha There Is A Method To Madness To Be Productive And Victorious February 27, 2017 https://www.nakedtruth.in/wp-content/uploads/2017/02/There-Is-A-Method-To-Madness.jpeg 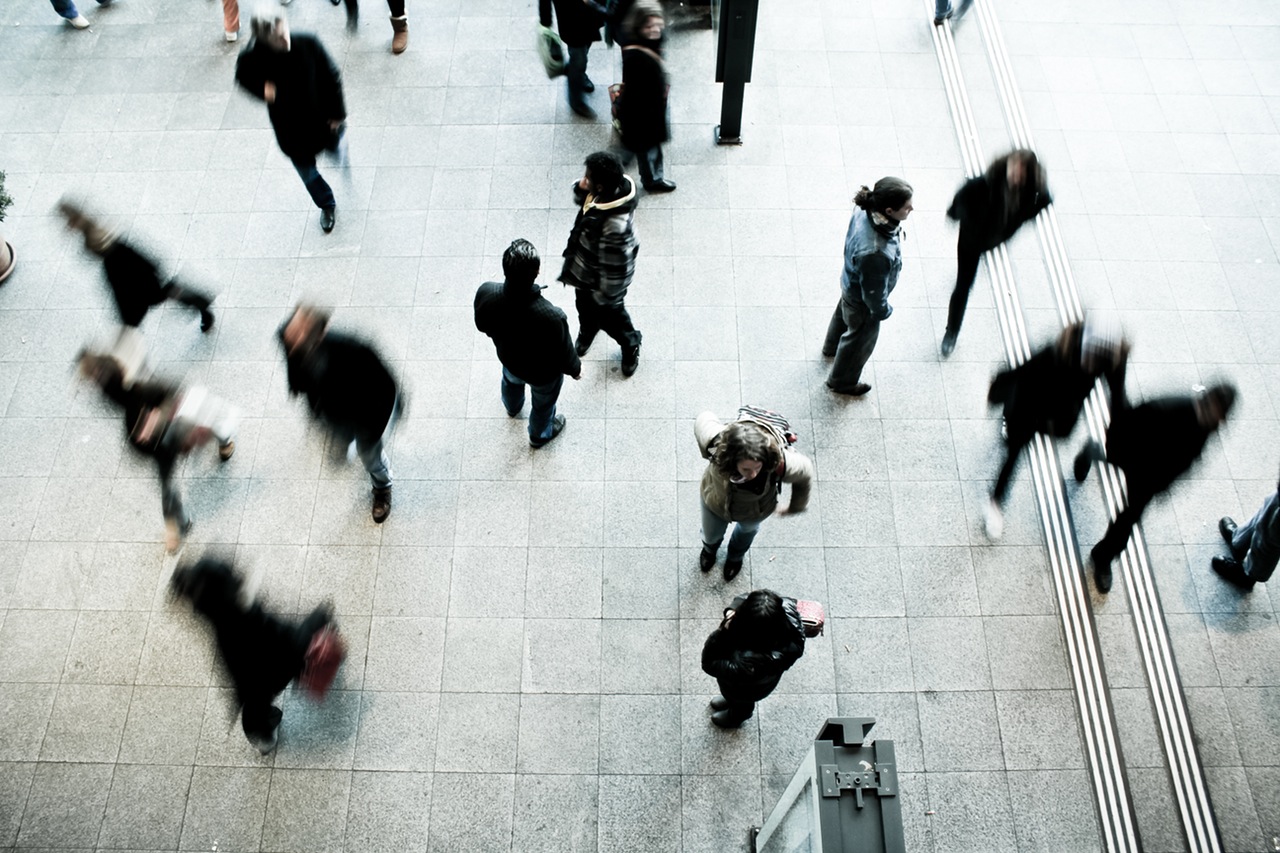 There Is A Method To Madness To Be Productive And Victorious

An advertising heavyweight is said to have once remarked – “for those in our field, when we are working on a project, it is IDEA or I DIE.” The meaning behind this statement is crystal clear. A plant germinates from a seed, and likewise, an advertising campaign comes out of an idea. Similarly, creative people supposedly always say, “there is a method to our madness” – doesn’t have a method in madness sound inappropriate. After all, madness is a state of disorderliness, a phase where there is no order. This is more of an oxymoron – isn’t it?

Revolutionary, by its very definition, means something ‘different,’, does it not? But to have something like this come out of your brains, your mind has to work in a given pattern. Only then will it produce an end result which is what will blow others’ out!

Thus, to come up with something which is of this universe, you have to take something from it itself and then develop and nurture it further, albeit, in a very orderly and disciplined fashion. Develop the base idea with razor sharp focus, and with positive energy. Remember, it is IDEA, not I DIE.