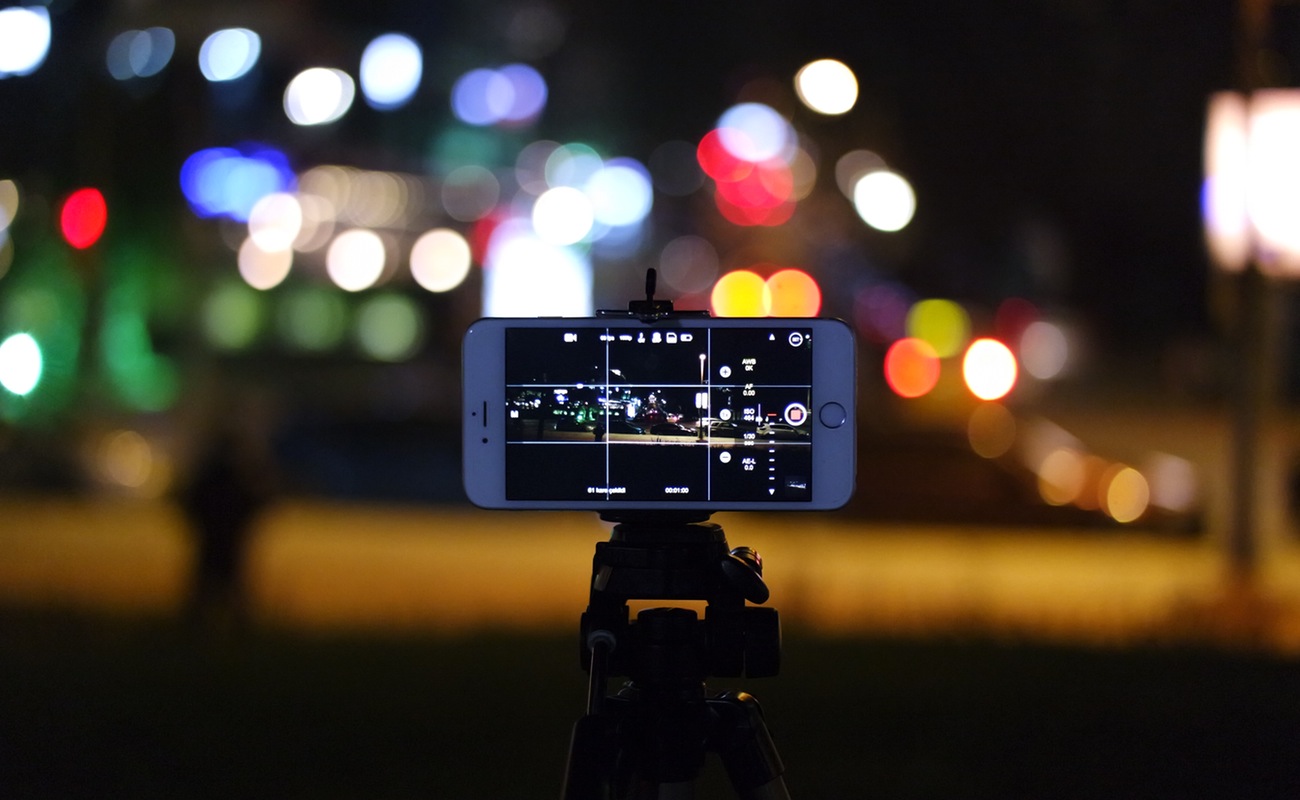 The past few years have been great for smartphone buyers all over. As some of the previous growth markets started to saturate, the brands at the top end of the spectrum have no other option left but to outdo themselves with innovation to make sure people keep coming back to have that little bit extra over their peers.

There is, of course, the issue of the gains going down as we move further up the chain but as a lot of the flagship features make their way down to budget and mid-range devices, the value at the lower end of the spectrum is going up. Markets like India and Indonesia where there is still significant room to grow internet user base are offering opportunities for brands to tap into the budget segment. And putting the scale to good use, brands are offering excellent value to the buyers.

But how do the wonderful tiny devices evolve further? It is always tough to say. There was a point near 2007-08 when it felt like Symbian is the world for masses, Blackberry for people who were too hooked to emailing, Windows Mobile (6.0 back then) the power tool for power users and that is it. But we were eventually wrong.

We were so wrong that we can’t get over it. iOS was gaining momentum by that time and Android was starting to enter the picture. It was hard to tell back then that these two will cover up the entire market pushing everyone else to breathe against the corner of the room. And with these two, the hardware has grown to almost a point where many can’t tell what is new anymore. So has it reached a tipping point? Where is the innovation headed?

While it has been a latent trend for a while, the future will be less about the device and more about the value added to the lives of the user. Virtual Reality will have one important role here. It has been in works for years now and has attracted some major players to join the game but it hasn’t reached its glory moment yet. The dedicated virtual reality headsets will find plenty of applications but not many of them will be sold to end users directly. There is a good probability that their development will find more specific applications. However, mobile VR units will make it more accessible to masses and are likely to be a key focus area for most of the mobile manufacturers.

The future will be less about the device and more about the value added to the lives of the user.

But it won’t be limited there. We will see an intersection of our homes and our mobile devices, going way further than where it already is. Internet of Things is already finding way into many places and as the security challenges fade away, mobile phones will not only serve as a control for the home but also assist various other home IoT devices in gaining info like position and status. As competition intensifies, brands will start creating their ecosystems to drive sales of their appliances along with their devices.

The identification feature will further extend into payments and it has already started with Android Pay, Samsung Pay and Apple Pay but the role will evolve further at various stages in the payment space. It will emerge as an identifier in the banking systems for a variety of transactions.

Of course, we are just skimming the surface here. There will be lot more places where smartphones will find their roles and will evolve in that direction. On the other end, we clearly overestimated the idea of smartwatches, which made us ponder why wearable devices are an oversold idea!

The Story Of A Procrastinator Who Will Help You Stop...

There Is A Method To Madness To Be Productive And...