﻿ Rinky Marwaha You Are An Average Of The People You Spend Time With January 28, 2017 https://www.nakedtruth.in/wp-content/uploads/2017/01/You-Are-An-Average-3.jpeg 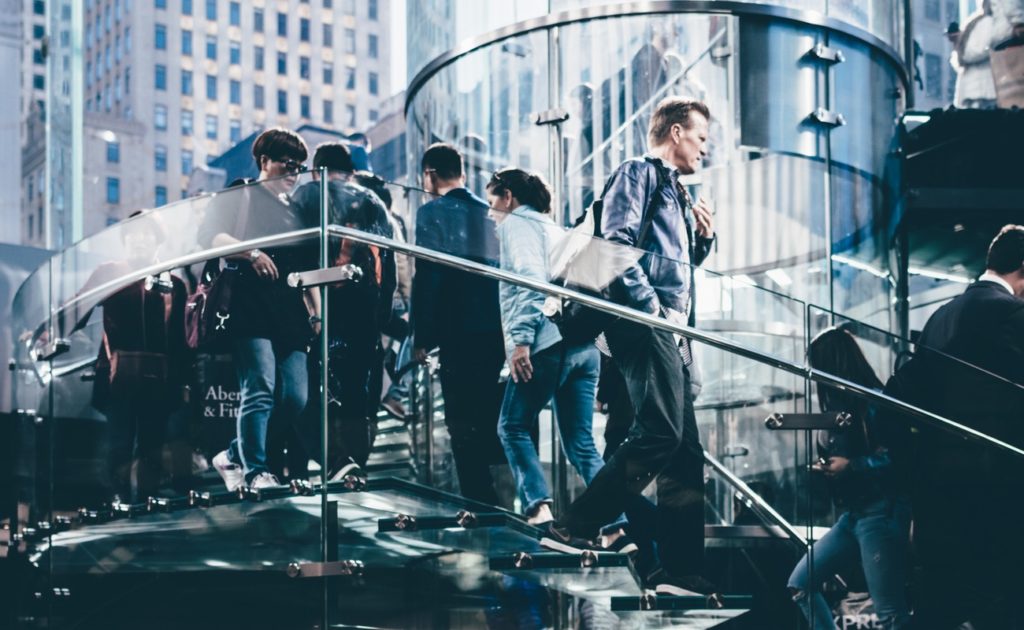 You Are An Average Of The People You Spend Time With

As per old grandmother’s tales, after about say forty to fifty years of living together, a husband and wife begin to resemble each other. They cease to be a couple so to say, and begin looking like the soulmates. And this is not because of anything else other than the fact that they have been with each other at such close quarters, eaten more or less the same food, met and interacted with similar people, stayed in the same house et al. All the similarities in their lives culminate in them also beginning to be like each other in most respects. Have you too observed the same?

One fact of Social Living.

This one fact of social living is not the case with just a husband and wife. Wise men of yore also say that any given person is the sum total or the average of the people he or she spend their time with. That the close circle of people we mostly associate with is our main energy pool from which we draw our zen of living and existing on planet earth. It is that fountain which waters our zest and our quality of life. Does this one statement not make a lot of sense? Naturally, the vibes, the force that is with you most of the time, will in a way drive you and make you the person you are.

There is a theory to contradict this nuance of life as well. It is not that a criminal’s son will be one. That an uneducated maidservant cannot bear a child who will become an IAS officer in future. However, these cases are a bit different. By most of us, they are considered out of the norm. For us to not be like those who are around us all the time, we need to break away from this inner circle and explore other arenas of life. Does an old English proverb not say that one dirty fish can spoil an entire pond?

The Aura of One Person can Rub Off on Another.

Let us take the example of those of the likes of Satya Nadella, the present Microsoft head honcho. Or even Sundar Pichai of Google. What is it that is most known about them other than that they are Indian-born CEOs of big fat revolutionary organisations? That, the former is from Manipal University and the latter from IIT, Kharagpur.

It is the institutes where they have done their engineering degrees from which are talked about a lot. It is their educational breeding so to say. Which is what this article is most about, that it is not just your company but the way and with whom you most connect with, that helps fashion out the persona you have.

Sometimes you must be questioning yourself, how to be productive even after knowing all the driving quotients? Find that circle of productive people, and figure out are you relating with them? If not, what lacks within you? Before that, you need to be clear about your average of everything that you relate with, count your circle, skills, efforts et al.

Let’s be very simple, one will rarely encounter a girl or a boy whose parents have not said that “you must sit with the student who comes first in class or matches the skills adding the value to you, okay.” Why do those who are most concerned about our well being want us to link up with the best of the best? So that some of their aura will rub off on us as well.

In the same vein, our parents will always tell us to stay away from those folks who do not add any value to us or are known hooligans. Why? So that we are nowhere near wrong influences which can have a doubtful reflection on our character.

Thus, it does stand to reason and to logic that in most events, we as the race of human beings, are a mirror image of those who inhabit our lives and times. Hence, if we take the trouble to befriend souls of good character and of virtue, we too may have some of this positivity come into our beings.

This One Quality Lacks In Many Professionals When It Should...