﻿ Neetole Mitra Why Films Like Dangal With Their ‘Macho’ Heroines Are A Problem January 12, 2017 https://www.nakedtruth.in/wp-content/uploads/2017/01/Why-Dangal-Macho-Heroines-2.jpeg 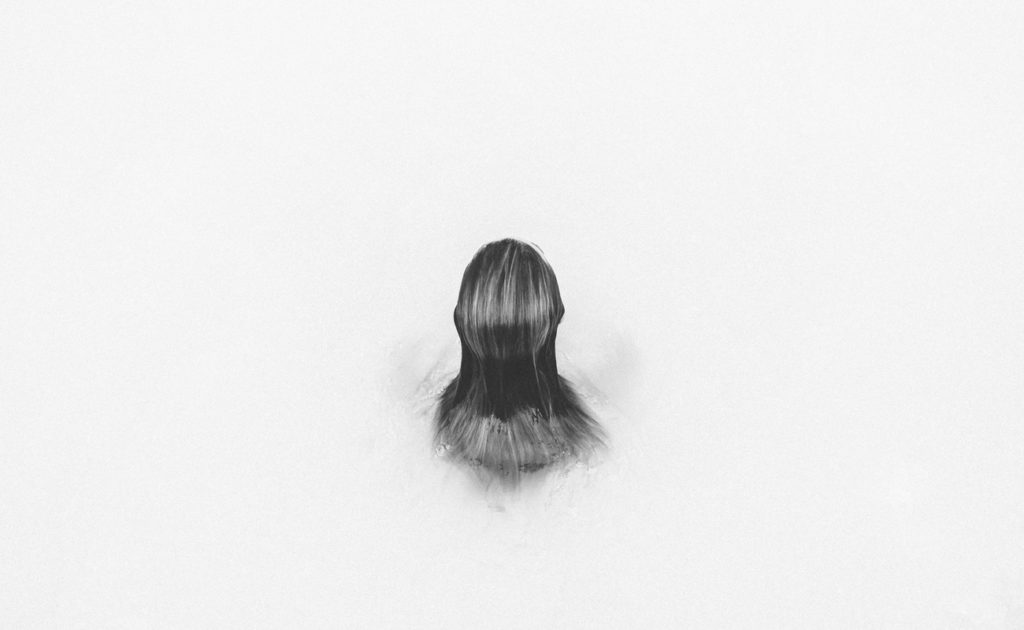 Why Films Like Dangal With Their ‘Macho’ Heroines Are A Problem

I’m sure you must have noticed it too; the sudden rise of stories with female protagonists that Bollywood seems so enamored with these days. It’s nice really to see people folk to theaters to watch the journey of a woman, to see her deliver justice or avenge wrongdoings.

Men and their struggles are passé. This is the era of the other genders. And the steady rise in female-centric films can only be a step forward in opening up the stage for stories of people with various gender identities; their struggles and their experiences – an entire array of narrative everyone’s ignored for so long.

But in our careful progress towards an equal society, we need to be more careful. An entourage of recent films like Kahaani, Akira, Mary Kom, Dangal, Baby, NH10, Mardaani, JaiGangajal and Revolver Rani, while refreshing to watch, give rise to a strange discomfort. That of watching women playing macho roles. Trying to live up to some kind of a benchmark of a very masculine idea of valour.

Nothing’s really changed. It’s the same struggle, the same notion of what is power and strength and what commands respect and deserves applauds and whistles. Just this time the male faces have been replaced by female counterparts. One can’t quite say that about their bodies though, because it’s still that kind of masculine physical power we are talking about. We see veins throbbing, sharp muscle cuts, and hear bones cracking. Instead of broad chests we have demure bosoms. But not sexual, not sensual. Not soft life breasts are supposed to be, instead rock solid.

Mary Kom carries out muscle pumping pilates on a suspended bridge, Akira punches holes in the faces of unfortunate cops, and Geeta Phogat flings men with over her shoulders like sacks of rice. As though the primary crux of power is physical strength and as though women must pass that ultimate test, must clear their names off that ultimate stain to their sense of worth – “but you are a woman. You are physically inferior to men.”

Yes, such films beat the age old notion of what a woman should and shouldn’t be but the similarity of intent in so many contemporary films makes me wonder is we are trying to limit the female experience to fit a formula that has so long been applied to the likes of different heroes like Salman Khan.

But is playing Salman Khan really redemption for women? Umm, no. Maybe while narrating stories of a gender that has so long been muted, Bollywood needs to readjust its lens and take a fresh perspective. There’s very easily the femme fatal tag; the woman who uses her sexuality to dominate men in a male dominated society, such as Kitty Kelly in Gumnam and more recently Silk Smitha (interestingly both of them are victims eventually). And then there are the Geeta Phogat kinds, those who beat men in their own game, in a field they are supposed to have supremacy on. Mighty gleeful.

But I refuse to believe that there are just these two kinds of women – the tomboys and the seductresses. They only seem to be two ends of a wide-ranging spectrum. Why, then, is everything else in between so blah, so grey and so unexplored?

One story that really did break out of the norm in a very informed manner was The Lunchbox. Nimrit Kaur playing a housewife. Her only apparent talent, cooking. But there’s still a story. She stays at home, neglected by her husband, her only friend is a faceless voice that lives upstairs but we still are hooked to her character, her woes and her anxieties. Also, think Sridevi in English Vinglish.

Clearly, the audience cares about these other not so extreme kind of female characters. They are willing to shed out cash to watch Queen make a fool of herself crying in a hip Paris pub after a heartbreak. They, in fact, loved her. They didn’t frown at her or look down at her calling her emotional or hysterical.

If we are really going to talk about gender equality then maybe we need to give femininity more of a chance instead of always pulling our female experiences that conform to the notion of masculinity.

How Stress Affects The Work Culture And Relates To The...

Google Maps And Uber Ride Are Now Officially A Couple