﻿ Rinky Marwaha How Hobby Cultivation Adds The Value To A Personality December 3, 2016 https://www.nakedtruth.in/wp-content/uploads/2016/12/Hobby-Cultivation-1.jpeg 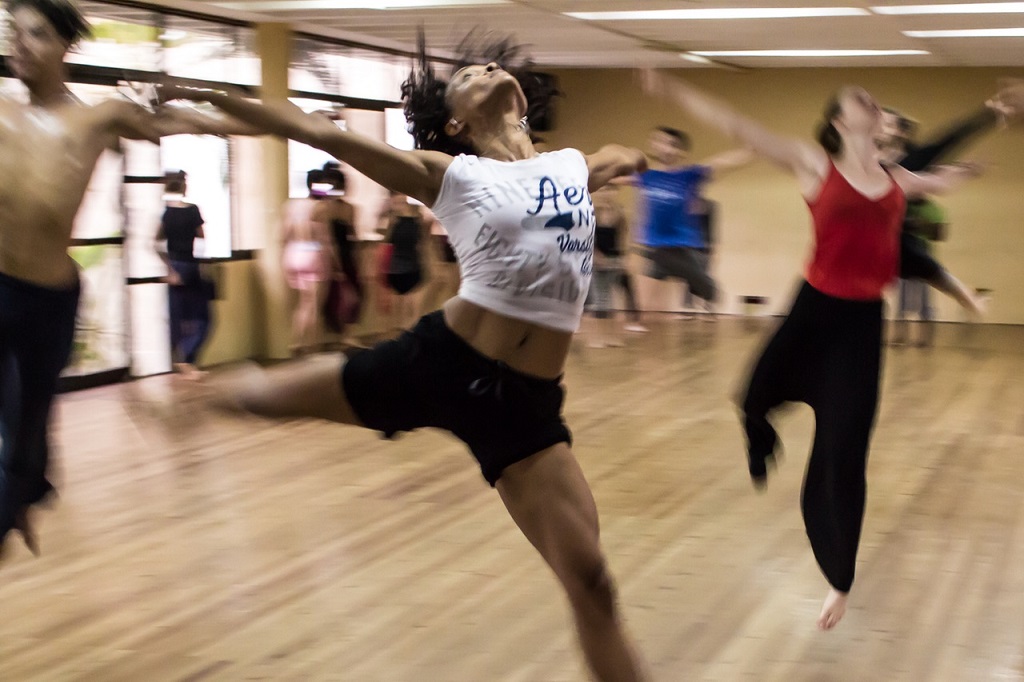 Everyone knows that there are studies to do. That, studies are the single most important activity that a child should indulge in, to be someone in life later on. That they educate us in a manner that we can fit into society and make something of our lives. They are essential for everyone to be able to sustain herself or himself in this world.

But, the larger question is, that are studies and education one and the same thing. This one debate has been argued out for a long time now. Education stands for wholesome personality development, inculcation of what is right and what is wrong, imbibing of habits and traits which bode well for us and so on. Within this one word also is included an arena which tends to get neglected at times. And this is of extra-curricular activities or hobbies cultivation.

Learning to sing, dance, read, write, collect stamps or coins or any other tidbit, debate, mime, act, or partake in any other such activity is involving yourself in extra-curricular work.

The time for realizing the vital essentiality of such activities has come. Studies are important, no doubt. But to have your personal vent in the form of doing some extra hobby cultivation, too, is equally essential. This gives you your own personal space with others.

When one is down and out, and you do something that it is that you really like to, it helps you come around the problem. It gives you the feeling that your world is right again. This is the emotional cushion which hobbies give us. In this fast paced, competitive lifestyle, people with any extent of anxiety end up becoming recluses. The question arises here is why do people hide it and hide away from it?

Along with, they really act us big time shots in our morale quotients. I can sing! Or I can act on stage! Such facets will enhance a person’s overall mental and spiritual quotients in the same way as being good at Biology or in French will. For example, said Larisa Sachdev, the mother of a fifteen year old, “my son used to go for Kumon classes and these not just helped him develop his Maths reasoning abilities but also gave him a lot of confidence in front of other kids that he knew something which they did not.”

Imagine what happiness a child gets when he or she has a little something which others do not. It really escalates their positive hormones in the blood to a point where they become truly happy and are lifted onto another plane of emotional strength altogether. This then, acts as a buffer zone at the time when they have something to feel sad or bad about. And, it helps them get over their blues.

Hobbies also play a major role when it comes to developing lateral thinking skills. Take hobbies like attending Rubik’s cube classes or going for Vedic Maths lectures and the like. These will not just teach them an extra handy skill but also give them the power to think laterally and in a way different from what is taught in a traditional classroom exercise.

Such are the widespread pros of learning different activities…not just do they do value addition to your bag of skills but also give you an onus in your mental, spiritual, and at times even physical prowess.

Why This Seemingly Weird Move By Driverless Car Startup Comma.ai...