﻿ Rashmi Malapur Millennials, The Catalysts, Are Here To Create An Impact November 26, 2016 https://www.nakedtruth.in/wp-content/uploads/2016/11/Millennials-The-Catalysts-2.jpeg 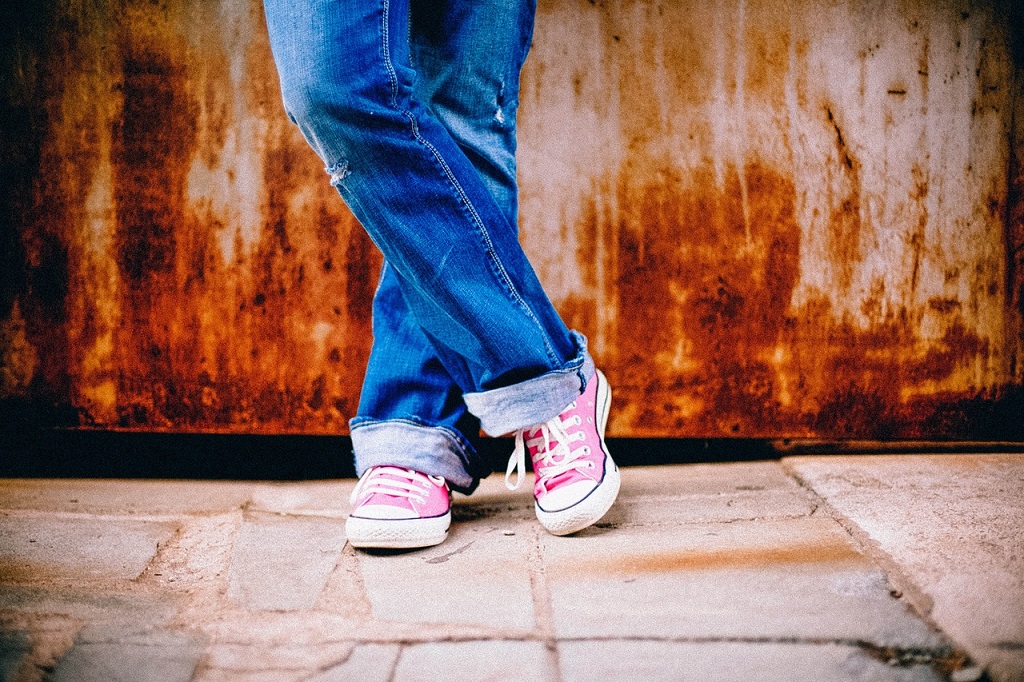 Millennials, The Catalysts, Are Here To Create An Impact

Millennials are here to hugely impact this world. They carry distinct views formed by a mix of Gen X and Gen Z. Balancing between two attitudes, “You got to listen to us” and “Don’t tell us how to live life”, is rather nerve racking. But, millennials have mastered a balance. Often refraining overuse of gadgets they are a curious generation that loves to know more and more.

Booming in the knowledge based economy.

As a generation that has witnessed the break of knowledge based economy, they know the advantage of being well informed. They are connected, diverse and more idealistic than Gen Z. In fact, it troubles them that Gen Z is rather too brash and lacks certain values.

Why do millennials oscillate between values carried by Gen X and Gen Z? It’s a generation which has witnessed stark changes in social and ethical values. They have witnessed a transition that they have adapted to, thus are tolerant, feel emotionally attached and empathise with both generations.

They wish to seek balance in most aspects of life. In relationships and at work, they would rather look at the other sex with equal respect. Author Stewart D. Friedman mentioned in the book, ‘Baby Bust’ that millennial men wish to strike a work-life balance and don’t wish to look at themselves as the sole breadwinner of the family. They would believe for an equal opportunity to their partner to contribute in all aspects of their life. But, both sexes don’t see how they would define a path towards it. Millennial women are empowered and don’t see themselves at disadvantage. They strive for a change, a good change in everyone’s life.

Millennials play Jekyll and Hyde as they are full of contradictions, for example, they value relationships but not at the cost of their individuality. So they often marry late or rather don’t marry at all, or they believe into this.

They want children but, only if they can make a considerable contribution to the society. They wish to create a beautiful world for Gen Z and are extremely worried about their future. Millennials are aware citizens contributing towards the preservation of our earth, helping needy children educate themselves and build their future.

One thing they loath is the arrogance of Gen Z. Perpetually hating the quick success that they aim for, they believe Gen Z breeze up the peak only to be pushed down the valley. Not believing in quick results they hate the instant success that Gen Z dreams. Growing up with the generation that believed that ‘there are no shortcuts to success’ and working with a generation that believes, ‘Success should be instant’ and ‘I am the best’, loaded with self-pride and arrogance, millennials get highly reactive and disturbed with fast changing values.

They are family oriented and close to their parents. They disagree with the orthodox values that the previous generations hold but, are constantly discussing and speaking to their parents about everything on earth like friends, films, their love, crushes, fashion, books, values, etc. Millennials sure know how to get their point across intelligently and with a remarkable touch of maturity.

So being close to their parents they want to ensure that disagreement should not necessarily result in drift. Millennials certainly have a better relationship with their parents as compared to any generation; probably due to the fact that they witnessed control, dominance alongside brash and uncontrollable freedom. So they have a better way of handling conflict that is through discussions.

They plan holidays to travel to new destinations to explore their inner self. The quest for self-realisation seems to be of prime importance to them. The sense of fulfilment doesn’t come from material things but, quality time spent which is beyond value.

Millennials are the balance generation, they nurture life and have grown out of the swagger of being full of values on one hand and rebellion on the other. It seems that they seek peace and value life more than any other generation, being so curious about the era of 90s.

They are a smarter lot that the world has ever seen. A generation which is creatively anxious it has carved the path for future generations by focusing on living healthier, more beautiful and meaningful life; an invaluable contribution leaving behind footprints of wisdom.

Note: There are no precise dates for when this cohort starts or ends; demographers and researchers typically use the early 1980s as starting birth years and ending birth years ranging from the mid-1990s to early 2000s.