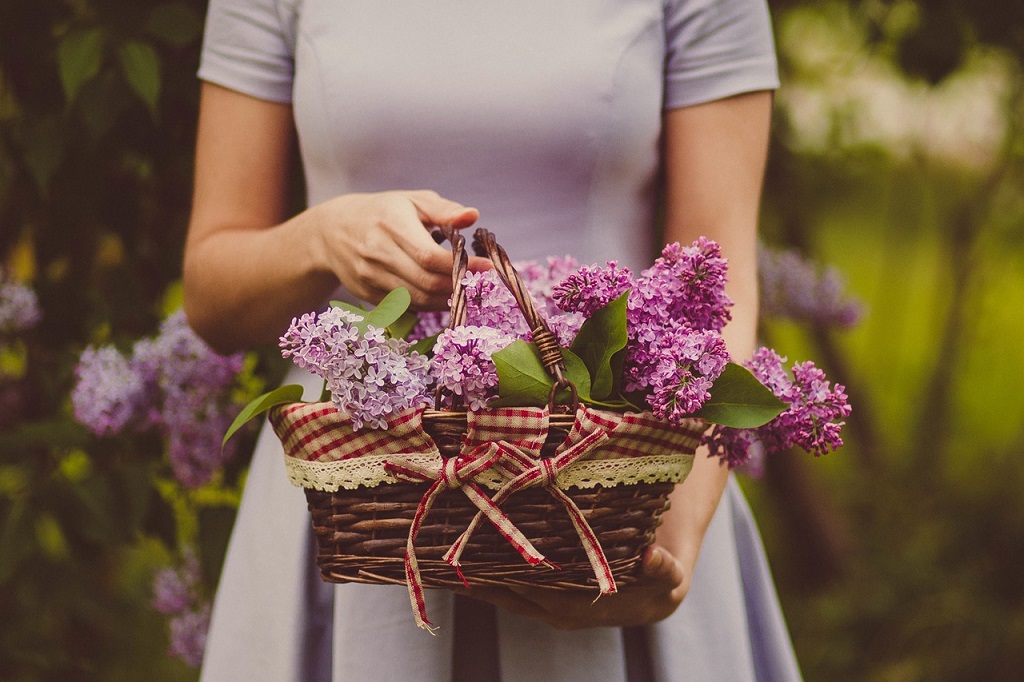 Arunima had never imagined the morning of the most important festival of her household to be so colorless. She woke up to drawn curtains in her room, darkness had engulfed every nook and corner. It was her everyday sight, but it did strike her today. She had to make a great effort to get up and remove the heavy drapes. Sun light came in to make her notice the time, which was well past 11. Morning ablutions, eating routine and setting her space took the next few hours and she was now preparing to sit back with her book to spend the rest of the festival.

Down four floors, he was standing with his uniform hat on his head and a loud old song on his transistor, looking at the ever-so-mundane parking lot. The scorching sun or loud showering clouds had never reached this part of the society. And Ram Singh was so used to empty spaces with little movements in the office hours, that he had nothing to complain about. Holidays took away the privilege of even seeing the regular visitors. Such days did make him pensive. That rare feeling of being with family came rushing to him today. He had never cared about it before, but today seemed to be so different. He was craving the company of his wife and children.

He, however, continued to listen to Vividh Bharti on the old radio and sat there expressionless.

She woke up with a startle at dusk. She realized that it was Diwali and knew her family must be expecting her out for Diwali poojan. Dressing up was necessary. She changed into a fresh red Georgette suit which was ironed and packed for special occasions. She started to set up the mandir with her mother and designed an amateur rangoli at the door. It was ritualistic and done effortlessly.

When bleary sounds of crackers came in at dusk, everyone started to come out and assemble in the family room. The father was quiet as usual, her brother giggling while messaging and her mother was busy arranging things in order.

Ram Singh felt like being in trance when that white car came running towards him with high-beam lights. It stopped near him, driver’s window opened and there came out a polythene bag filled with sweets, rice crispies, and candles. He recognized him as the same moustached sahib who lived on the fourth floor. Ram Singh grabbed that bag and said “Thank you, sir, aapko bhi mubarak”, returning the silent Diwali greetings. Without any further interaction, the man rolled his windows up and moved out in speed. Ram Singh opened the bag, glanced through it and kept it in his desk drawer. He had started to save all the special gifts for his kids, he knew how they would love to get it when he returns home.

Arunima was performing the customary acts of the poojan as directed by everyone around and singing aarti from the old rags of a book used every year. The sound of crackers was becoming more prominent now, she was feeling as if something was sinking inside her, but keeping her smile alive, she stayed there.

Down in the basement, Ram Singh could now hear a string of loud sounds, seemingly coming from a distant place. The music had started to lose all its meaning.

Arunima told her mother that she has to go meet her friend Gauri for exchanging gifts. It was a good gesture to visit your close friends and family after the poojan. Picking it up, she started to descend the stairs and reached her car.

Arunima was walking with a lowered head. Without making any eye contact with the guard, she stepped inside her car.

Ram Singh knew that this was a festival when people exchanged pleasantry, were usually happy and bring out lavish gifts, he did not want to miss the opportunity. He raised his voice to say “Happy Diwali.. madam!”

She raised her head and nodded. But unexpectedly, when they looked at each other, none of them smiled. It was an expressionless, meaningless greeting.

Deep down inside, they knew exactly how it felt to be alone.

Millennials, The Catalysts, Are Here To Create An Impact