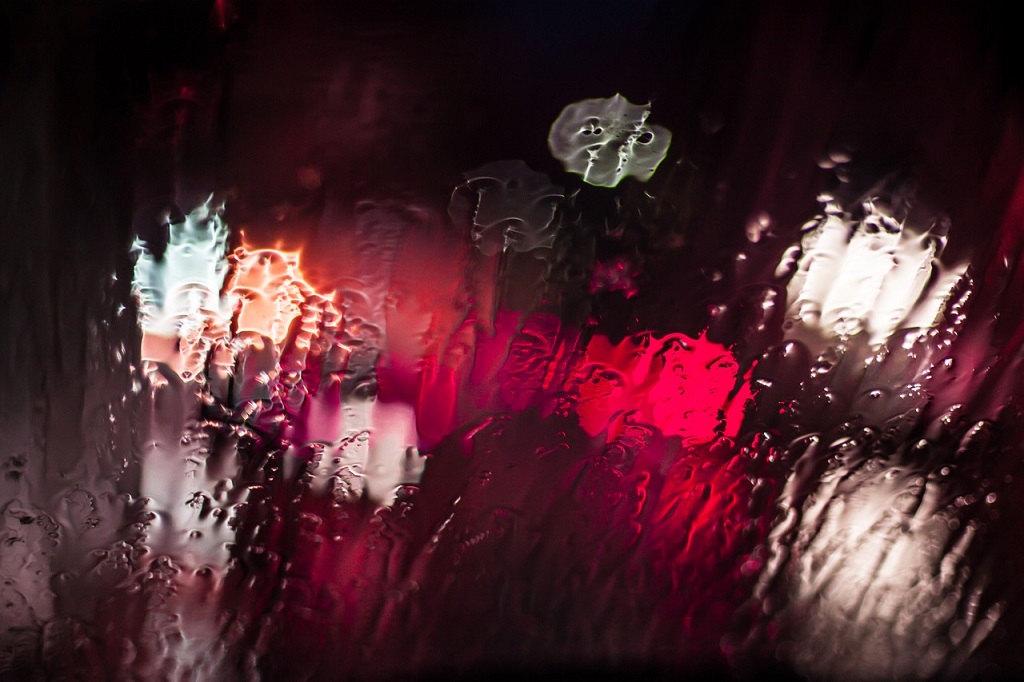 Is My RED The Same As Your Red?

Doves are white and the sky is blue, but when I see red, do you see it too? Is it possible for two people to see the same objects in completely different colours?

Imagine that you and your partner, arm in arm, look at the sunset, where the horizon is fretted with golden fire and the deep blue night encroaches from the opposite side of the sky. “What beautiful colours”, you say, and they concur. But what if your partner’s perception of this serene beauty is not the same as yours? The two of you may like what you’ll see yet holding different experiences. You might see a vivid, rich blue while the other sees a pale imitation blue. Maybe the other person doesn’t see blue at all.

As we know, colour is an illusion. It is our perception rather than outer reality. Our colour vision starts with the sensors in the back of the eye that turns light information into electrical signals in the brain – these are called photo-receptors or con cells. We have different kinds of these, and most people have three different photoreceptors – blue, green and red respectively.

Most mammals (including dogs) have only two kinds of photo-receptors, blue and yellow while birds and certain reptiles have four including all three colours along with ultraviolet spectra. All this colour information is combined to allow us to perceive a full range of colours which is why we are able to see millions of them.

We are aware that certain people do see colour differently like people who are colour-blind. At the other end of the scale, some people have a particularly heightened sensitivity to colour. Scientists call them Tetrachromats which means, they possess four colour photoreceptors instead of three. Now these humans have no superpowers and cannot see colours beyond their realm of understanding. However, they have an increased sensitivity for red and green colours. In other words, they can easily distinguish between summer-grass-green from Spanish-lime-green while we are ultimately colour-blind to them.

So how did this philosophy of us possibly perceiving different colours emerge? The number of cons or photo-receptors in people’s eye varies hugely and these cons aren’t evenly distributed. One person may have more of red cons while another person may have more of blue. This means that the brain is more instrumental in decoding colours in actual. It steps in, analyses information and helps us sort everything out. This introduces a lot of doubt.

Our brain is this pattern making machine that is constantly filling in missing information to keep us running smoothly for the day. And what’s interesting about colour is that the more you learn it the more you see variations in it. For instance, we all know the colour pink. But as we expose ourselves to more colours, we learn to differentiate between magenta pink, hot pink, rose pink, and so on.

However, researchers have turned off this tenet by claiming that certain colours evoke similar emotional responses. For instance, blue is calm, red is strong whereas orange is energetic and thus we probably see the same colours. But does this theory satisfy the curiosity of knowing if your red is the same as mine?

So the answer to the aforementioned question is – NOBODY knows. Your red may or may not be my red. But it doesn’t really matter because; we all can look at the blue sky or the purple sunset and experience more or less the same thing. We might not all see colours the same way keeping the fact that we are all humans. And though we might not be on the same colour, until we find out, we are more likely on the same page.