﻿ Akshay Sharma Electric Cars, As They Are Now, Are Not The Future November 21, 2016 https://www.nakedtruth.in/wp-content/uploads/2016/11/Electric-Cars.jpg 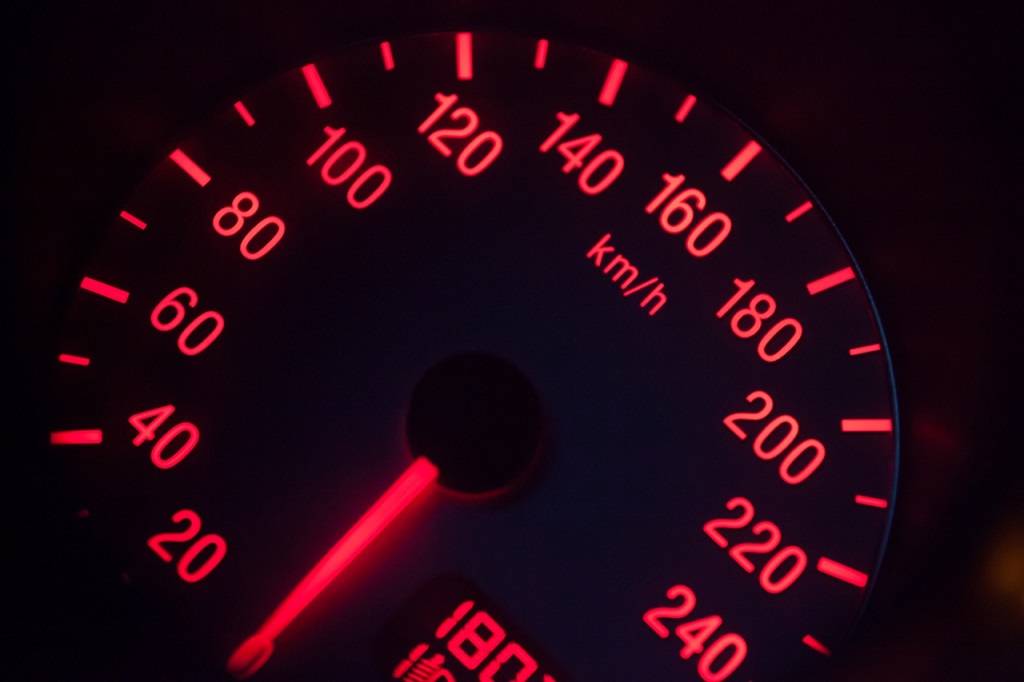 Electric Cars, As They Are Now, Are Not The Future

We, and when I say ‘we’ I am also including the governments and all those sitting on the top representing nations and communities, have a tendency to rush for quick fixes. There was a time when the whole world decided that cars are too polluting and something should be done about it. Catalytic converter came in and delayed the process of a choking death to the mankind by a few decades to now.

Same was with diesel cars. Someone made a small diesel engine which was efficient and everyone went wow. So little carbon dioxide, so much fuel efficiency. Give them a push, lower the taxes, everyone should choke on diesel fumes now. Except that, they were all ignorant and a few years later, some scientists discovered that they failed to look beyond CO2 and diesel was basically a bad idea. The same cycle started and governments all over started taking desperate measures to kill them.

We are facing a similar scenario with electric cars now. All of a sudden, everyone has decided, after a brief look at the complicated hybrid thing, that electric cars are the real deal. All that burning petrol to turn wheels was ill-advised and electric is what will keep the wheels turning without the lungs burning. Tesla is the poster child of this revolution and the leading car companies are following close behind. Except that, there is a problem. Electric cars, as they are now, are not the future.

Electric cars are great for people who are going to spend their lives stuck in traffic jams in a city. They are probably way better than standard cars for that job because they are not making the traffic lights a choking hazard, are efficient at city speeds and won’t overheat in stop-go traffic. However, plan to step out of the city boundaries and horror awaits you.

The promised range of Tesla Model 3 or the Chevrolet Bolt is certainly impressive, more than 300 kms, which is higher than what an average car owner in our country (India) would go in his car. But beyond that, you are screwed.

My car has probably got a range of 500 kms but the time to refuel is less than five minutes. Electric cars run on batteries and most of them need over five hours to regain full capacity. The supercharger argument is again stupid because we don’t live in the US and the network of chargers is in cities, not deserted roads. Maybe before the motors and cars, we need innovation in batteries, something that can be charged up like capacitors. To make it worse, batteries are ugly. The process of making them and disposing them off is not environment friendly by any measure.

Well, at least the electric cars don’t give harmful gases out of the exhaust. There is no exhaust. However, that emission has just been shifted to some place else. We rely on coal for more than 60 percent of our electricity. So there is a very good possibility that your zero emission car runs on coal and you have a share in that mountain of ash near thermal power plants.

If you need numbers, the government of Singapore estimated the equivalent emissions of a Tesla Model S to be 222 grams per kilometre. There is a very good possibility that your everyday car produces less than that. A 2.3 litre Ecoboost Mustang produces similar emissions. So there goes the zero emission logic.

Of course, they make perfect sense in parts of the world that rely on cleaner sources for electricity. But we need to stop copying them desperately and actually look at the mess we are making. As long as we are burning down coal and natural gas to make electricity, these cars aren’t getting cleaner. And even when they do, there are far too many challenges making them impractical.

How The Growth Of Chatbots Will Disrupt How We Live