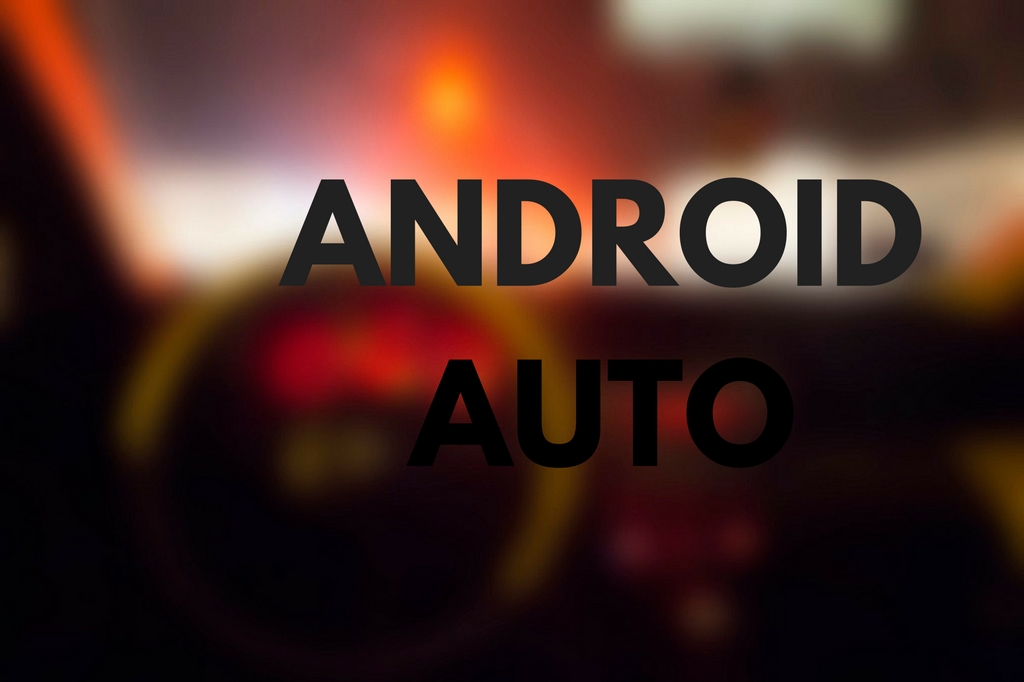 Car companies are good at one thing, making cars. However, the cars these days apparently put less mechanical engineers to work than the software engineers. Makes sense. If tech can make things better, why not put it to good use. Apart from how the car moves and does car-ish things, the infotainment system has seen a lot of love from the car companies. Touchscreens that put tablets to shame are the new norm.

However, have you noticed how long you take to get acquainted with them when you get inside a new car? Some have stupid button designs, others have stupid touchscreen interfaces and then there are the good ones that come as optional extras for stupendous prices. Android Auto and Apple Pay take that pain away.

Now Android Auto has been in news again recently because Google played smart and allowed people to simply use their phones to replace the job of that car infotainment system. This would allow them to get new users and thus develop the entire ecosystem (and get more car companies to partner and offer compatible units). But that is not why we are bickering about this. The reason is much bigger, much deeper because of the potential it holds.

The power of sharing.

Ownership is dying. We are bored of repeating this now. People are more comfortable sharing and renting vehicles and the change has begun in India as well. Now as we pointed out, the systems that come by default are either ergonomically messed up or too complicated for mere mortal to comprehend in one occasion of renting. Android Pay brings back the familiar interface and powerful tools to every vehicle. There is no denying that Google Maps is better overall than most of the navigation systems you will find in cars. Not only that but there is an array of your favourite apps right there for you to use.

Along with the interface, comes data. By now, Google is familiar with the fake accent you carry and can actually do a much better job of getting things done than the voice control of a car shared by hundred others. Along with this, it also knows about your hotel bookings, your meetings, your home, office and what not. All this data will come together to make the sharing experience more comfortable and dare we say it, more personal, for the user.

The cost of free things.

We run our expenses with a lean approach, whether personal or business. Which means we don’t have money to pay for every damn app and that is exactly why we love Google. Google has always released tools to make things better and then eventually along the way, figured out a way to make money without asking for it.

Android Auto is no different. As adoption goes up, the handful of apps will grow into hundreds. They will fight for visibility and spend money on advertising. Apart from the apps, a new screen for users basically means that more advertising avenues will be explored. And don’t even forget the driving data these users will be generating.

If you can connect the dots, you will also realise that only a few months back, Google introduced advertising options for small local businesses on Google Maps. They would, of course, want to attract more advertisers to use the feature and Android Auto will give Google exactly the way to boost value. So clearly, the seemingly small utility packs in plenty of power.

And by the way, if you have a car incompatible with Android Auto, just get a cheap mount and carry on with your phone now.

Why Do We See Peter Thiel, The Silicon Valley Giant,...

Why Is There A Major Shift Towards Work From Home?