﻿ Vivek Kapadia Why Do We See Peter Thiel, The Silicon Valley Giant, As The Next Influencer For The Coming Generations? November 8, 2016 https://www.nakedtruth.in/wp-content/uploads/2016/11/Peter-Thiel-Inspiration.jpg 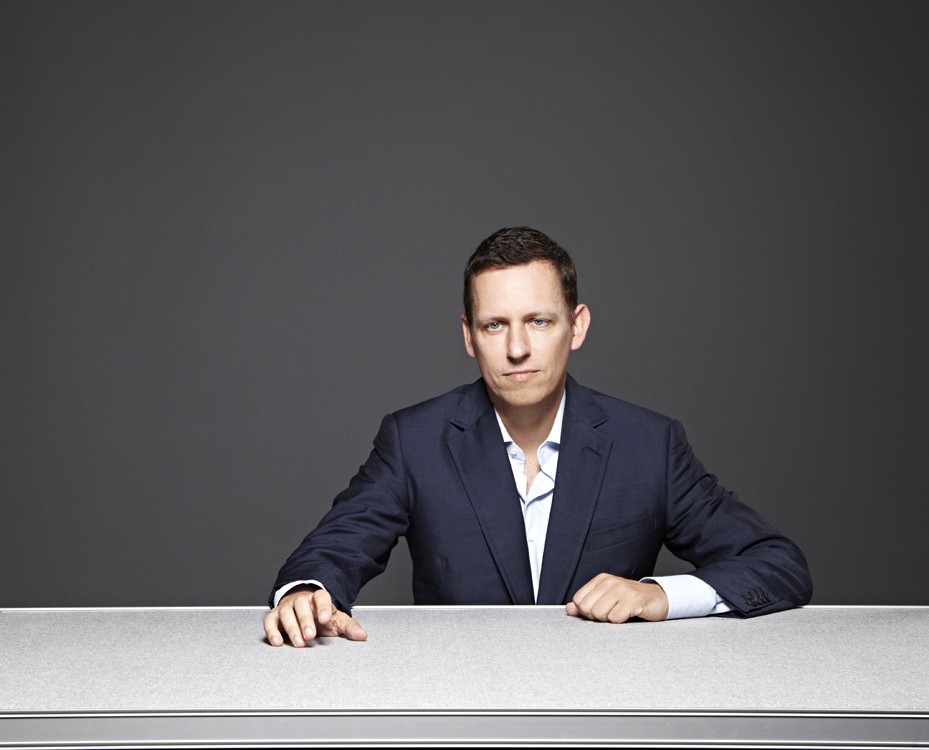 Why Do We See Peter Thiel, The Silicon Valley Giant, As The Next Influencer For The Coming Generations?

Peter Thiel, the name synonymous in the Silicon Valley circles, has been one of the most well-known figures that has emerged in the recent times from being a technology entrepreneur to being an investor.

Thiel, a Juris Doctor from Stanford Law School started his career as a clerk at United States Court of Appeals. His first taste of entrepreneurship came in 1998, when along with Elon Musk, Max Levchin and others, he co-founded PayPal. There was no looking back then.

The 49-year-old billionaire, Thiel after his involvement with PayPal and later the sale to eBay, launched Clarium Capital and gained significant returns betting against dollar first in 2003 and then for in 2005. This huge sum of returns encouraged Thiel to invest from his personal wealth on tech start-ups which he saw potential in.

One of his early investments is now a social media giant, Facebook. Mark Zuckerberg’s company received the $500,000 angel investment for 10.2 percent share and a seat on Facebook’s board which he still enjoys, being the longest serving board member. He is also one of the first investors in Airbnb.

In 2011, Thiel started his fellowship program 20 under 20 to select a few students for his fellowship program wherein he would grant them a total of $100,000 for over two years. This would include his guidance on how to run a start-up, get involving in a scientific research, and working for a social movement. The fellowship is intended for students under the age of 22 (increased as of 2015 from the original age limit of 20).

From 64 Thiel fellows, have started 67 for-profit ventures, raised $55.4 million in angel and venture funding. In 2015, Thiel Fellowship increased the age limit for students from 20 to 22 and the applicants were increased to 30. The applications too could be made on a rolling basis throughout the year, so that people who wanted to build something disruptive did not need to wait for a year to do so.

One of the most notable names in the Indian start-up scene, Ritesh Agarwal, founder of OYO Rooms, was a Thiel Fellow. In 2013, he was shortlisted for the Thiel Fellowship for his then start-up Oravel which he then shut down to form OYO Rooms, a service providing a network of branded budget hotels. Since then, the venture has raised over $100 million in funding and has a footprint of over 5,500 hotels across 177 cities.

The firm was organised by Peter Thiel, Ken Howery, and Luke Nosek in early 2005 and raised its first fund of $50 million from individual entrepreneurs and angel investors in January of that year. Sean Parker, an early employee of Napster and ex-president of Facebook, joined in 2006. In 2007, the firm raised a new fund of $220 million.

Peter Thiel is also one of the ten part-time partners in American seed accelerator, Y Combinator which has been termed as the world’s most powerful start-up incubator.

He is the largest shareholder in Palantir Technologies, a company which specialises in big data analysis which has clients from the US government which include CIA, FBI and Marine Corps among others.

Being the most influential investor in Silicon Valley, Thiel does figure in some of the most controversial situations in the recent times. One of the firsts being bankruptcy of media house, Gawker. In a lawsuit by Terry Bollea better known as Hulk Hogan against Gawker Media for the invasion of privacy, intentional infliction of emotional distress, and infringement of personality rights after Gawker made public sections of a sex tape of Bollea with a married woman, Thiel paid $10 million for his legal expenses.

This was for the vengeance against Gawker for it has published an article on Thiel, outing him in 2007. He said he was motivated to sue Gawker after they published an article discussing his sexuality, which concluded with the statement “Peter Thiel, the smartest VC in the world, is gay. More power to him.”

Well, recently Peter Thiel made an announcement about his sexuality becoming the first openly gay speaker.

More recently he donated $1.25 million to Donald Trump’s campaign. There has been a huge uproar in the Silicon Valley about this and to an extent people have urged companies to sever their ties with Thiel after his support for Trump.

Some say he wants to run for the office later but cannot, because he being a German does allow for the Constitution that he can run for the biggest post in the White House. But this could be a start for something he had envisioned back when he was a clerk for a Supreme Court justice.

How Should You Kick-Start Your Morning?

Android Auto Is A Masterstroke For Sharing Economy (And Google’s...