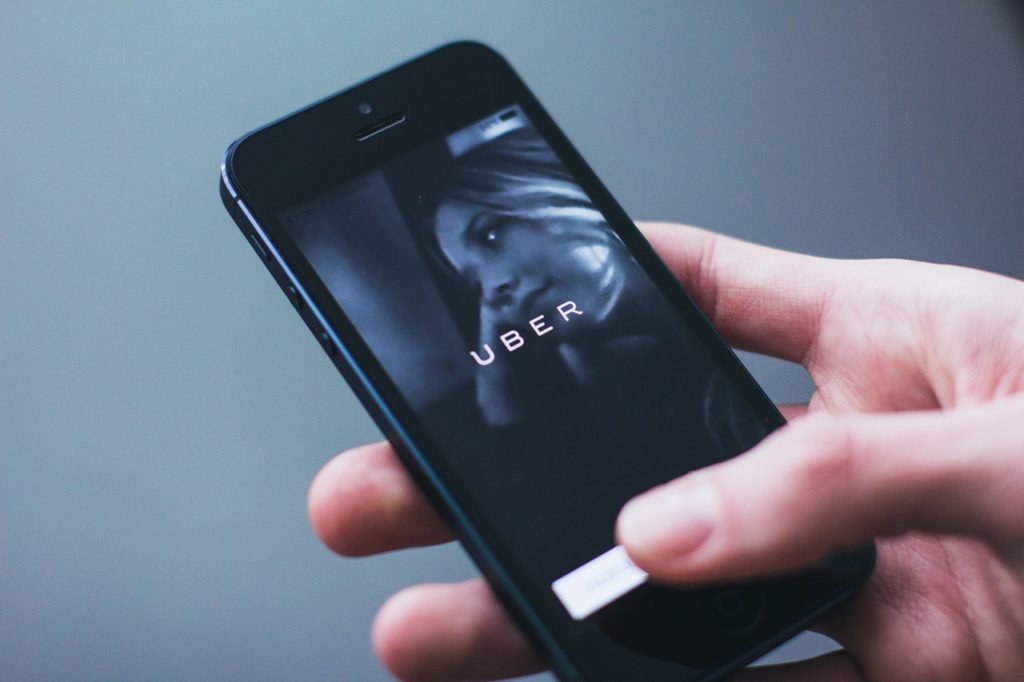 Security is always an afterthought. Whenever there is an innovation, the regulators have to jump in to ensure security. Security of the people, the rights, the capital and everything else. Innovators want to move things forward, make it easy for the masses. Regulators have to play the villain and pan out the rules to protect the interest of masses. But they also have the duty to find the right balance between protecting these interests and still allowing enough freedom for the new kids to grow.

Paytm would want to replace your bank account and give you unlimited freedom of transactions. RBI had to jump in and control that to ensure the safety of your money and prevent concentration of power, whether you like it or not. A very fair set of regulations if you ask for our opinion. The rules allow for enough flexibility while also keeping a tight watch.

But there are certain areas where the authorities fail desperately. It is hard to figure out whether it is because of the lack of awareness or the lack of pace on their part. If we had to name one vertical, we would name transportation.

We all know how Uber works. A few months back, the Karnataka government proposed some regulations for Uber and the likes which basically made them operate like radio cabs (read Meru). Soon after that, apparently other governments had a discussion over drinks about the same. The recently introduced draft of regulations for the likes of Uber by Maharashtra government is hilarious to say the least. While there is a lot to point out, we will just stick to the dumbest ones.

The regulations require half the cars listed on Uber (or Ola) to have an engine capacity of 1400cc or more running on clean fuel (no diesel in simple words). We agree with the part about clean fuel but why exactly do you need petrol cars displacing more than 1400 cc? They are essentially expecting half the cabbies to buy cars that sit above Honda City, convert them to CNG (because of course, a cabbie won’t be running a Honda City petrol cab) and then run it with Uber. What is the problem with a Hyundai Xcent or Suzuki Swift that they will solve by doing this? Are the existing radio cabs that good? Are the local kaali-peeli taxis that good? The objective is only to get from point A to B.

Why would you want to take up the initial as well as operating costs which will eventually be transferred to the end customer? And where are all the arguments about saving fuel? Why do you want people to burn more fuel if they can do with less?

And that isn’t all. The cab drivers have to pay an additional fee for working with the cab aggregators, INR 25ooo for less than 1400cc and 2.61 lac (yes) for above 1400cc. They also want Uber and Ola to deposit INR 50 lac per 1000 cars with certain department. Where is the common sense?

This was just an example of what sort of idiocy the forerunners have to deal with at times. Do we need regulations in this space? Yes, absolutely. Will these regulations help? No, not at all. Of course, there are certain pointers in the proposal that make sense but these pointers brutally murder the sense if any.

Governments, banks, institutions, and anyone in control need to understand that curbing development isn’t the solution to anything. It won’t let us move ahead. If anything, it would leave us behind, stuck in the same systems we curse. They have to put on their entrepreneurial hat and unlock the handcuffs to let innovations bloom. Only then the loud promises of Startup India and Make in India will actually move towards fruition.