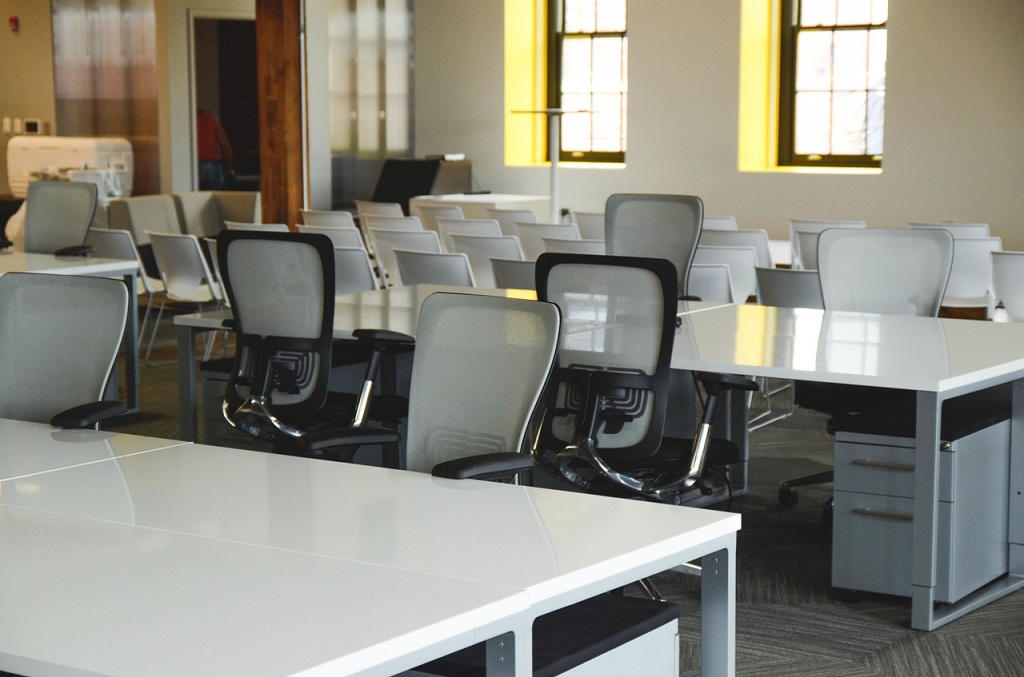 The way many companies turn humans into machines is not acceptable.

People work differently in different countries depending upon their respective cultures and ethics. Indian work culture is very rigid as compared to other countries and definitely, misses some important things due to which it generally leads to low productivity. The culture needs to be adaptive at first place, though with the start-up vibe in the country, the things have started changing.

India is definitely a growing nation and has really come a long way in terms of globalisation and some major trends but this growing nation can certainly adapt a few changes in the work culture which just might lead to more productivity as a whole and more importantly, satisfaction.

A big chunk of our life is occupied by our work, 8 to 9 hours everyday which is the majority of our active work cycle. It is uncommon for an employee to leave the work before their employer even if their part of work is finished for the day. Globally these principles are not followed and even, in major MNCs in the country, this rule isn’t implied. There are no rigid work timings and people remain cool-minded because of this flexibility. So their emphasis is more on the work than their time. This helps in better productivity, performance, and work-satisfaction.

Working overtime without extra remuneration is taken as a sign of dedication and hard work. Such is our country; a place where a book is judged by its cover and where a number of hours spent are preferred over the work done. More belief in the saying quality over quantity will surely help our overall progress.

The notion of reservation, bribery, and recruitment due to connections and favours is also a prevailing vice in our culture. A candidate with any of the aforementioned situations would be preferred over a phenomenal candidate with impressive experience and skills.

Another common concept in India is the hierarchy system. This system is almost identical and an urban extension of the social caste system. While management hierarchy is inevitable, the employer to employee relationship is very casual in India. Employee to employee relationship is very formal in other countries because the focus is more on individuality. Lesser interpersonal skills can always help to concentrate better.

There is no transparency or it can be said that the level of transparency between employees and employer is very less which needs to be reformed for long time relationships. Everyone should be considered equal in an organisation free from the blame game. Though a lot of places are seeing a gradual shift in this professional society, the majority still look down upon their junior counterparts. What does this say about our mindset? A mere designation cannot give anyone social or interpersonal superiority over other employees.

With a population like ours, we also face the issue of an excessive number of applicants and a limited number of jobs. A place where everyone is easily replaceable, the companies lack the motivation to training their employees and helping them enhance skill sets that would help them in the next phase of their career and be beneficial for the organisation as well.

India has a lot of labour but assuming that only about 20-25 percent are the ones with proper skills, rest are just living with it and ignoring the fact. If top organisations can aim to change that it won’t be much time that India becomes of the leading nations in the world and improving country’s economy too when India is now the fastest growing economy in the world.

Work culture is one of the most crucial parts for the growth of a country. There exist many differences, pros, and cons in work culture of any country, but we need to adapt the best practices. There is a need to go along with the time otherwise brain-drain remains the only option for many individuals who are looking for a change. The new India needs a new perspective. A perspective that will change the mindset, culture, outlook, and above all the future.

The Power Of Productive Mind Is The Daily Dose Of...