﻿ Team TNT Even The Cars Aren’t Unaffected By The Communication Technologies October 2, 2016 https://www.nakedtruth.in/wp-content/uploads/2016/10/Even-The-Cars.jpeg 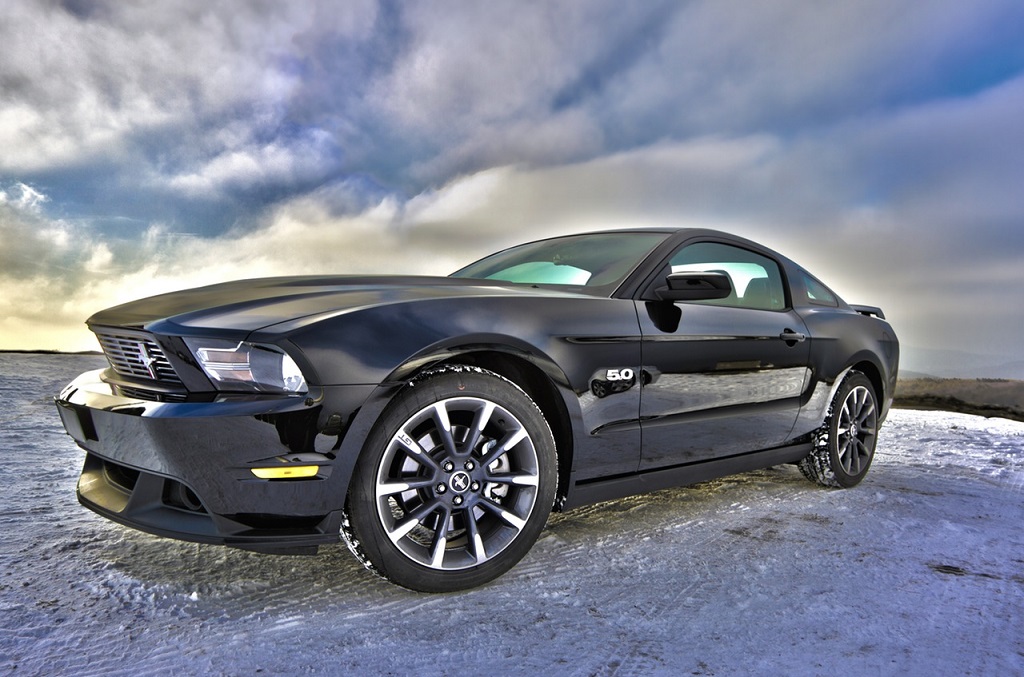 Even The Cars Aren’t Unaffected By The Communication Technologies

I sometimes feel that we, as ordinary humans caught up with trivial things in life, fail to see the potential of data and communication. If you take a closer look at it, these two things are moving the world forward. Most of the tech companies that make headlines are communication platforms or services that are leveraging data smartly. Uber offers communication between drivers and passengers. Amazon gives sellers and buyers a communication platform while showcasing the options to buyers based on their data.

That was a failed attempt to set the premise for the focal point of this story, the technologies we will see in our cars in near future. Near future, because a distant future holds much different vehicles which the enthusiasts won’t like. However, before AI takes over the steering wheel, our cars will see many improvements, many of them driven by communication technologies and better use of data. Here are some of the trends that we can see in the car industry:

Communication will form an integral part of cars and transportation systems. Right now we have certain vehicles that use sensors to protect the occupants in desperate times. However, as these technologies trickle down to the low-end cars as with any technology, the data from sensors will not only do good to the vehicle but also other vehicles with vehicle-to-vehicle communication. Similarly, there will be interaction with infrastructure to achieve the same results, safer transport. This way, your car will be updated on traffic status and law enforcements in a region so that you don’t violate speed limits in a new city.

Metal pieces machined into certain shapes have long been replaced by fat and ugly fobs but it will go a step further. Some manufacturers plan to get rid of keys altogether and simply integrate other locking systems. Volvo showcased keyless systems that work with phone too making car sharing easier. Biometric systems are also being considered.

Another school of thought by some companies is not to get rid of the key fob but add more features to it. Which is why some manufacturers are looking to induce payment options in the key fobs so that users can not only use the keys to power up their cars but also to make payments in parking, tollbooths, and drive-thru. BMW and Skymeter are working on bringing these technologies very soon.

This is the rather love-hate thing for most people. Fossil fuels are ugly, and gas guzzling vehicles don’t help with the cause either. Which is why engine downsizing is a trend seen across the whole industry. Manufacturers are looking to get more out of less which means small turbo petrol engines are finding way under the hoods. The latest Audi A4 has a 1.4 litre petrol, Mustang comes with a four cylinder engine option and Ford’s best engine is a three-cylinder unit. Need we say more?

Heads up displays were made popular by BMW sedans but honestly, they didn’t offer much utility. However, with augmented reality gaining momentum, brands, including BMW, are working on systems that can identify objects in the front, couple them with the map and vehicle data and present useful information on the windscreen without the driver having to look around the cabin. The primary features would include precise navigation which would be helpful at complicated road junctions and could offer alerts if the car in front is too close.

Remember the cassette players? They are long gone and took CD players along in the headwinds of digital storage. Android Auto and Apple CarPlay are going to be the future of in-car entertainment. Android Auto brings the mobile to your car’s music player. While it might just look like a fancy interface for music, it means that the car has all the power of your phone.

You have your favourite playlist, the car knows your home address, travel bookings, hotel address, movie tickets and anything that you could possibly think of. Along with this, third party developers will open up a sea of possibilities as the platform evolves and more car companies adopt increasing the potential uses.

Just as Tesla managed to stir things insignificantly giving a call to mind that why motorcycle industry needs a Tesla, what other technologies do you see finding way into our cars soon? Do let us know in the comments section.

Are We Scared To Follow A Non-Trending Career Path?

Is There Something More Motivating To Employees Than Pizza And...