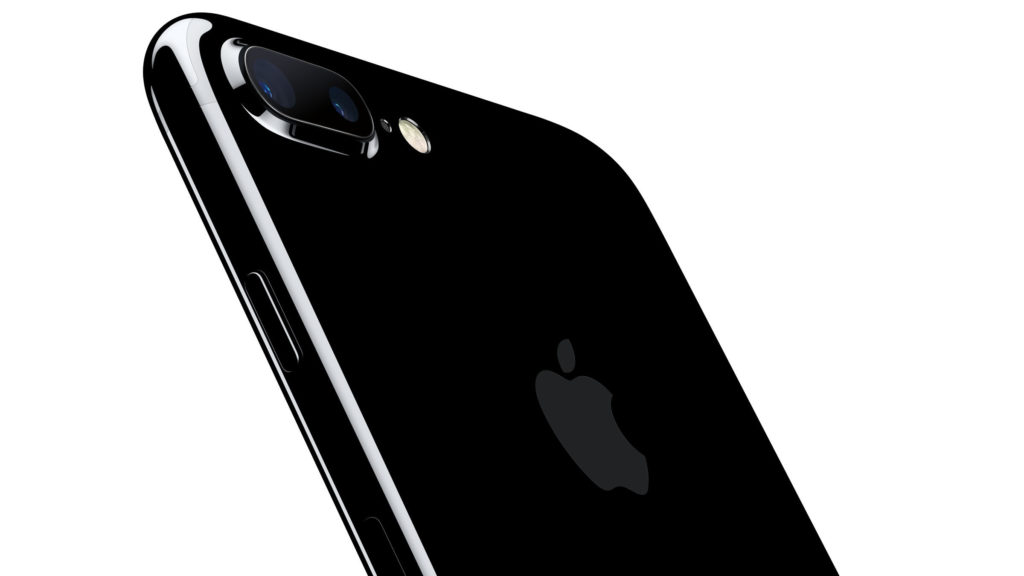 Apple said on Thursday that no models of the iPhone 7 Plus would be available for walk-in purchase. Additionally, the iPhone 7 in the shiny “jet black” color is a sold out model already.

Well, that’s still not that huge blow for Apple. The next big thing is the Plus model is the most pre-ordered in the segment of iPhone Plus versions, and that’s for the first time ever. Another trend has been set, and this comes out a huge news for the Apple.

According to the Slice Intelligence, pre-orders for the iPhone in the first 48 hours that were available through Apple’s website showed the larger iPhone 7 Plus model outselling the smaller iPhone 7 for the first time.

Slice’s data also showed that even though Apple doubled the storage capacity for all new iPhone models – from 16 GB to 32 GB, 64 GB to 128 GB, and 128 GB to 256 GB – many customers still upgraded to the larger storage options. 67% of iPhone customers chose the iPhone 7 with 128 GB.

“We couldn’t be happier with the initial response to iPhone 7 and iPhone 7 Plus, and we are looking forward to beginning sales through our retail stores and partners around the world,” Apple said in a statement.

Apple also says if you want one of the sold out models you can order it online, and most iPhone 7 models will be available in-store. Also, there’s a chance that third-party retailers may have iPhone 7 Plus models for sale.

It is also reported that Apple has not made enough of the devices to meet the demand that many risk walking out of the stores empty-handed.

Apple signaled the shortage last week when it said that it wouldn’t release pre-order sales numbers like it usually does. “These initial sales will be governed by supply, not demand, and we have decided that is no longer a representative metric for customers and investors.”

Now, the times have come that critics and analysts are betting on the smaller iPhone7 than on the larger iPhone7 Plus which start at $649 and $769 respectively. As it still doesn’t manage to show beyond a doubt that iPhone7 will also be a hit but fingers crossed for Apple, it could be a hit as well.

There’s a lot with what Tim Cook surprised everyone this year, and at the end of the event, Phil Schiller quoted in his last mention that this is the “best phone we’ve ever made”. The sales figures have already started proving it to much extent, but the hands-on reviews of the customers are still awaited.

Are Prostitutes Any Lesser Humans Than Any Other?