﻿ Sugandha Puri Are Prostitutes Any Lesser Humans Than Any Other? September 17, 2016 https://www.nakedtruth.in/wp-content/uploads/2016/08/To-Be-Truthful.jpeg 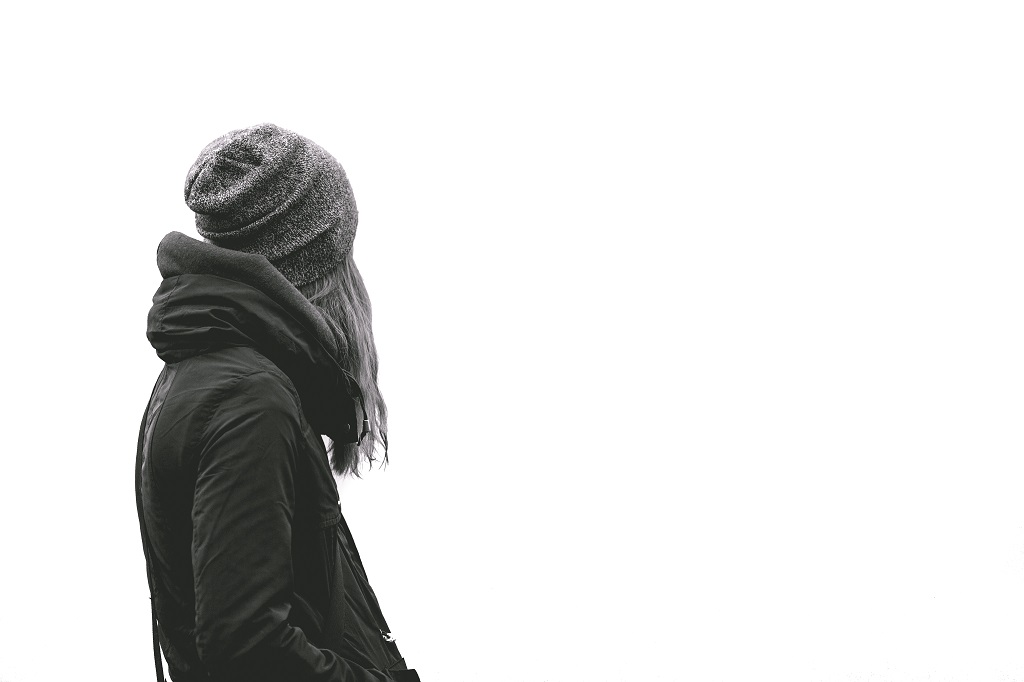 Are Prostitutes Any Lesser Humans Than Any Other?

We believe that we have become modernised with our thoughts but still whenever the term prostitution comes up we readily look down upon it. India is a country with lots of cultural values and traditions, while on the other side, the country is high on corruption, human trafficking, bootlegging, illicit activities et al, and it’s pretty much obvious for prostitution not to find a comfortable place as a profession in the state, even not acceptable.

The point to consider here is that why women choose to become prostitutes? I am sure no one wants to sell themselves, their bodies to earn pennies; there is some kind of helplessness that forces them to take it up as their earning medium. In a nation where so many are dying of hunger, cold, poverty, disease, they would rather sell themselves and feed their young ones than see them cry at the hands of the society that has learnt to spit but not clean, shout but not understand the circumstances of their lives.

Personally, I feel prostitution should be scrapped off, for no one should be forced to a sexual deed at any cost. But that side of me feels naïve knowing it can’t be. However, in an attempt to decrease the crime rate and provide employment, in many countries, it is legalized. Is it due to the cultural difference we share or actually a more deep emotion that we can’t seem to accept it?

Some do it out of helplessness while some are forced and if they object then they have to face the consequences. Across the world, approx 4.5 million people are forced into sex trafficking which is actually a violation of their basic human rights. These girls are forced to sleep with a specific number of customers and if they don’t, they are brutally punished and beaten up until they are almost on verge of dying. Many even become pregnant and are forced to undergo unsafe abortions and they mostly are exposed to the use of drugs as well. I doubt we can ever realise what torture they have to go through every day in their lives. Their living becomes no less than a hell. It is a different kind of world where humans are turned into machines to let the pennies out of the pocket.

According to the statistics in the Netherlands, where prostitution is authorized and regulated, police estimates that 50% to 80% girls are forced into the industry. Prostitutes also register themselves in the chamber of commerce and pay income tax in order to legally perform their work.

Prostitution cannot be completely scrapped but even if it is being legalized then the workers should be given certain rights in the law and should not be looked down upon. Legalization increases safety by allowing a certain amount of control over the industry but then only certain control can be provided, it still can’t be a safe and violent free profession.

Ultimately, they are one of us and should not be deprived of their basic human rights and right to live a healthy and peaceful life.

Prejudice put aside, they should be treated with respect and considered an equal in the society, where everyone is selling themselves, in one way or the other; their voice, their mind or even their body.

Why Websites Are Trying Hard To Ruin The User Experience