﻿ Rinky Marwaha Why Are Millennials So Curious About The 90s Era? September 16, 2016 https://www.nakedtruth.in/wp-content/uploads/2016/09/Millennials-1.jpeg 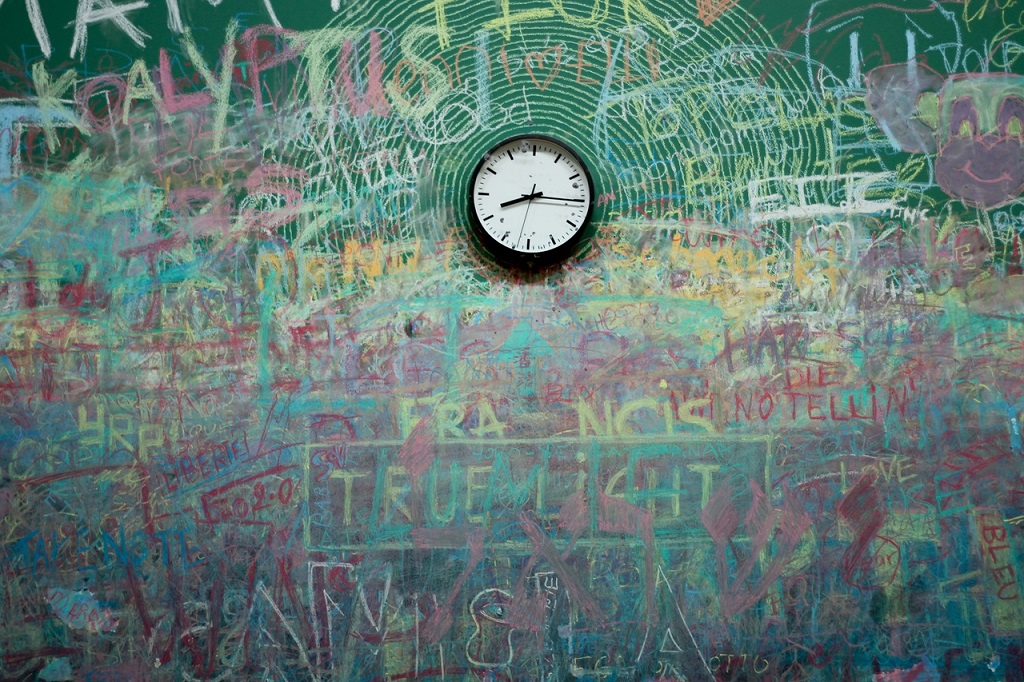 Today’s world is extremely fast paced. It is full of activity and of work. There is a very little room for those who are laid backed or are not keeping up with what is happening around them. At least with all the talk that is going on in media, be it print or electronic, such is the message that one gathers. In all this hectic momentum of these times, some say, it is feelings and consideration of these, which takes a back seat. One has less of empathy and sympathy, it is said.

However, those of us, who belong to the mid-zone, or the layer of Gen Y, termed millennials, so to say, are caught in a bind. For one, Gen Y has been taught the true essence of feelings by their parents. But the children of today, or those belonging to Gen Z, are the flag bearers of this planet of quickness and sidestepping of old world things.

Who are millennials? They are the people born in the early eighties to a sprinkling from the very early 2000s. And, from what comes across, they have a very big hangup about vintage goods and goodies, be they actual thingies, morals, values, or even old fashioned fixes.

They are people who end up being the footballs between their parents, the generation of total yore, and of their kids, again, a generation which loves being heard and not being told. Millennials, thus, are really caught in a trap. They swing back and forth between the poles of the X-ites and Z-ites, end up as ears to both sides, with having no say of their own, really.

Another fact of the matter is, that due to the rather iron clasp of feelings which has been embedded in them, they tend to cling onto these. They are the ones with hope, with an eternal prayer on their lips that their future generations would have some affiliation with the past ones and not just race ahead with full on speed. Like, said Pooja Sehgal, born in the late seventies, “I am forever the one stuck between my kids and the older folk – both real extremes in their ethos of what they have picked up from the world around them.”

Gen X would not step back in proclaiming that their time has come now, after they have finished their duties with their own kids and parents. It stands to reason that they be heard, and what they have to say be done. Gen Z, on the flip side, is forever raving and ranting that since they need to be moulded into well brought up adults, it is their turn to be henpecked. And, who is it which ends up in no man’s land, in between such polarity – Gen Y, of course.

Which is what makes the Y-ites what they are…a whole generation of people really, really wishing to be in the era of the olden times of the 1990s, when it was the voice of the older lot which was imbibed and treasured, and that of the younger ones gently taught about what was right and what was not.

Which, again, is why they are the ones which fluctuate between rajma-rice and risotto, between palazzos and sarees, between google and oxford dictionary in hard bound, between genuine oil art from famed artists and refurbished, reinvented, revamped eco-art, and finally, between the ones who want kids of their own or adopted ones.

We often hear about minimalism too, are you a minimalist?