﻿ Rinky Marwaha What Keeps You Away From Organ Donation? August 24, 2016 https://www.nakedtruth.in/wp-content/uploads/2016/08/Organ-Donation.jpg 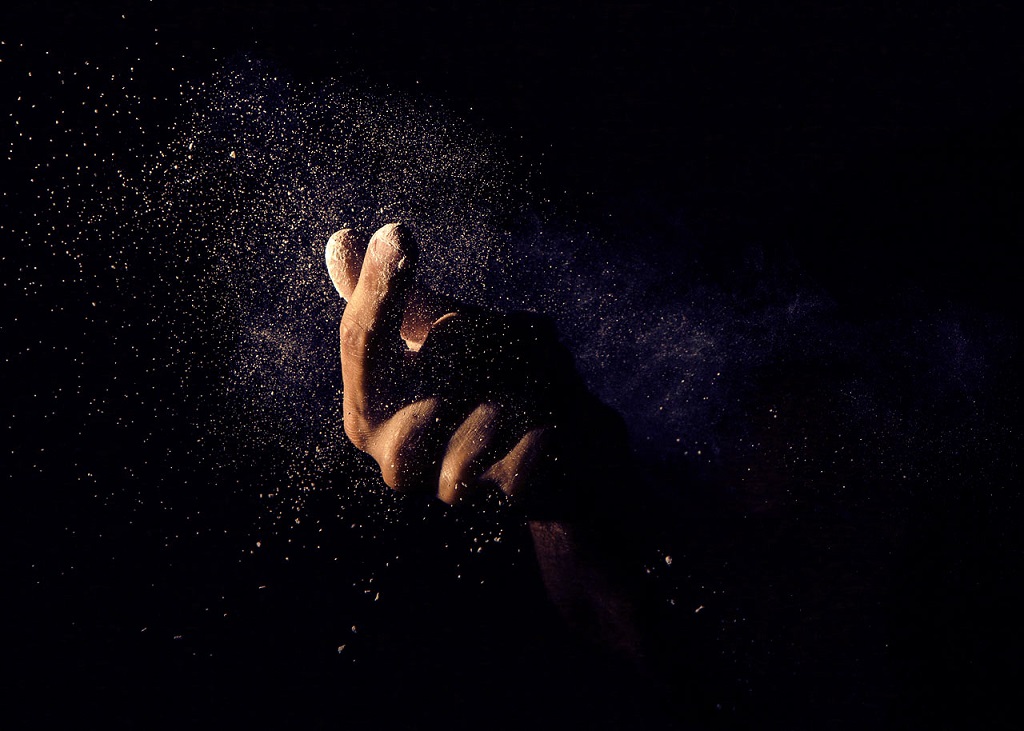 What more could be a blessing and an act of true kindness than giving a life to another human being. Nothing probably! Thus, Organ donation, in all likelihood, ranks in the topmost bracket of any humanitarian gesture one can ever make.

What is organ donation? This is an act when a person allows healthy transplantable organs and tissues to be removed, either after death or while the donor is alive, and transplanted into another person. Organs and tissues which can be donated include the heart, kidneys, lungs, pancreas, liver, intestines, corneas, skin, tendons, bones and heart valves.

However, even in today’s world, there are several misnomers related with organ donation. Here, we try to dispel some of them, by giving mainline facts:

Fact no. 1: Is your wish to donate organs written on your driving’s license or do you have a donor card? Still, share your wish with your family and even friends, if possible.

Fact no. 2: Transplant success rates increase when organs are matched between the members of the same ethnic background.

Fact no. 3: There is no cost for the donor’s family or estate for organ or tissue donation.

Fact no. 4: Information about an organ donor is only released to the recipient if the family of the donor requests or agrees to it. Otherwise, a patient’s privacy is maintained for both the donor and the recipient families.

Fact no. 5: Organ donation is consistent with the beliefs of most major religions.

Also, as per available statistics, it is known that 22 people die every day waiting for a transplant. Again, one donor can save eight lives. And, also that almost anyone can be an organ donor, regardless of their age. Like, says Shweta Verma, a homemaker from Gurugram, “earlier on we used to hear about the donation of eyes, but now awareness about donating other organs too is catching on in a big way.”

This one fact is rather true. More and more people, largely due to public awareness drives, are realising the importance of donating organs and tissues. If one is going away from this world, what best gift to give than to have someone else live? This is the argument presented by those in favour of this feat.

However, the battle to have strong recognition given to this act has only just begun. Day in and day out, one comes across those who are not so much tuning into this philosophy.

Being cremated or buried, as they say “in one piece,” is their priority.

Education about organ donation is the solution to stemming this rot – of not knowing the exact details of the procedure and still trying to scuttle it down. For this, as always, the onus falls on the government.

Just like Aishwarya Rai pledging to donate her eyes did actually turn the tide and have many volunteers register for it, many celebrities and influencers should be roped in for tissue and other organs’ donation, too. The general public has a way of listening to those celebrities whom they like and identify with. This is one sure shot way to get multiple registrations for the same, too.

And, as says Mrs. Renu Sehgal, wife of a retired civil services officer and someone who syncs in with this ideology, “my legacy will continue for a long, long time.”

Does It Strike You About Life After Death?