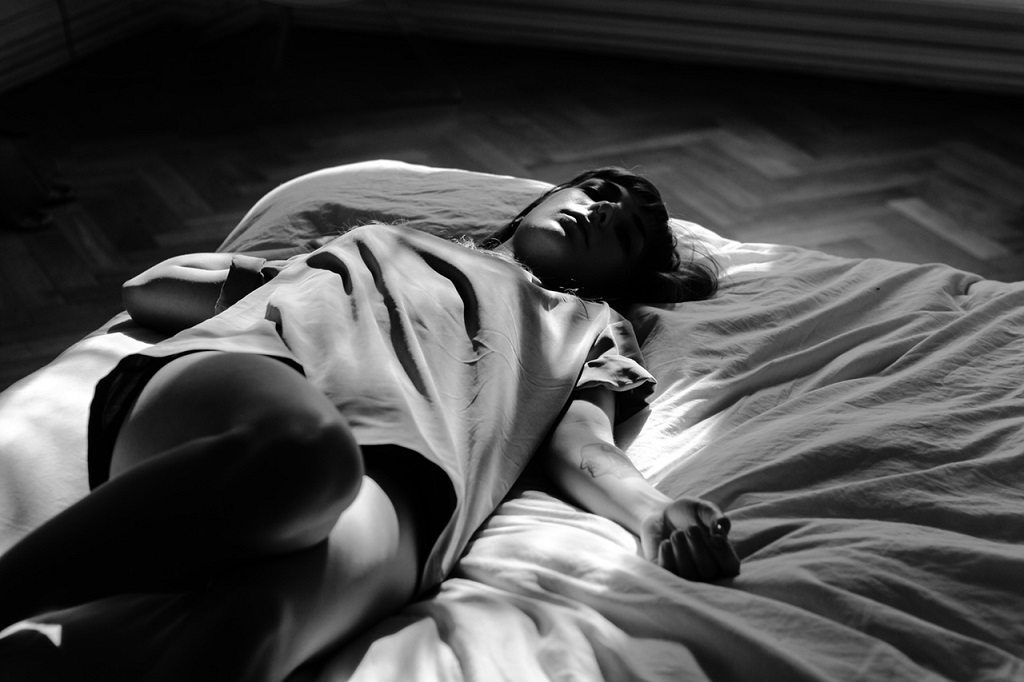 “Black or Red, what to wear?
Every time’s struggle when they are near!”

I know you would say that girls face this difficulty every morning before leaving home about what she should wear but those five days are not like the other days for her. She feels restricted to the darker shades of clothes and you know why? Stains…because of those dreaded blood stains!

If her clothes, unfortunately, get stained from the blood she sheds from the vagina every month, she would have to face embarrassment and creepy comments.

“Hey, look her jeans have a blood spot!” “How shameless she is.” “She is not decent.”

We consider ourselves sophisticated and liberal but are we really what we think we are? The society can’t even digest the fact about this god-given phenomenon and consider it a taboo.

Similar to any other weekend, she was out with her husband to celebrate their two days off from the hectic corporate schedule. Everything was perfect. They were out, roaming in the malls discussing their sweet memories from college but suddenly a girl turned. She gave her a weird look and turned again. Both of them ignored it and continued their talk. After a while, they heard a female voice commenting about ‘The Red Spot’ on her sky coloured pants.

All of a sudden she became conscious about herself as she realized that her menstruating days have started, that moment suddenly turned into an embarrassing situation for her as everybody around started staring at her in a number of weird ways. Those brutal eyes had spoiled her evening. She rushed to the washroom and started crying. Multiple questions hammered in her head.

‘Why do girls have to face such embarrassing situations always?’ ‘Is this stain on my pants my mistake?’
‘Why does the society consider menstruation as a taboo?’ she reckoned.

She somehow managed to hide the stain by wrapping her sweater around her waist. She left to go back home only for those dreaded cramps to start on her way. Writhing in pain, she reached home and rushed to her room to change and rest.

Her husband was concerned and he followed her trying to make her forget what she had just been through. He tried his best to soothe her pain with hot water bottles, medicine, chocolate, and whatever else he could think of. Sadly, things didn’t stop here. While her husband was making efforts to help his wife, his mother came in.

“Why are you resting without completing the housework?” she furiously asked her daughter-in-law.

This was the second time her husband came face to face with the social stigma revolving around periods. He was angered by this.

Earlier in a public place, he kept quiet so as not to make his wife more uncomfortable but here it was his own mother. A woman who had been through the menstrual cycles of life but who still refused to accept it when it came to another!

“This social stigma needs to stop!” he said to himself.

Turning to his mother he said, “Mother, being a woman yourself, you are well aware of how much pain a woman goes through during her periods, aren’t you? Instead of shouting at her for not having done her work you should have enquired about why she is resting. Can’t she take five days off from overworking her body and rest?”

The room turned of silence and his mother rushed back to those days when she had to work during her periods. Being aware of the troubles she knew, she recalled, she had to let her daughter-in-law rest.

“During my age of generation, the society was different. If we don’t change now, women will have to live under the societal constricts forever,” she thought.

Misreading his mother’s silence he said, “Don’t worry about the housework, I will do it mother.”

He turned towards his wife, told her to rest and walked to the kitchen to work.

To the surprise of everyone, her mother-in-law followed her son to the kitchen and started helping him. She even made some tea and personally went and served it to her daughter-in-law.

Everyone desires and deserves a man like him who stands by her through all the situations and deals with problems firmly. One single person has the power to change the mindset of many if only they have the courage to stand up for the right.

Periods aren’t a taboo. It is a natural phenomenon. Just as everyone sweats during hot days, women bleed during a few days. Menstruation is one completely natural process and is the sign of good reproductive health in a woman. People need to be educated and awared about menstruation so women, young and old can live freely without being victims of social stigma.

“If people understand, I would be able to live free…
Without any worry, I would go on Shopping Spree!”

(This article has been written by Priyanka Firani).