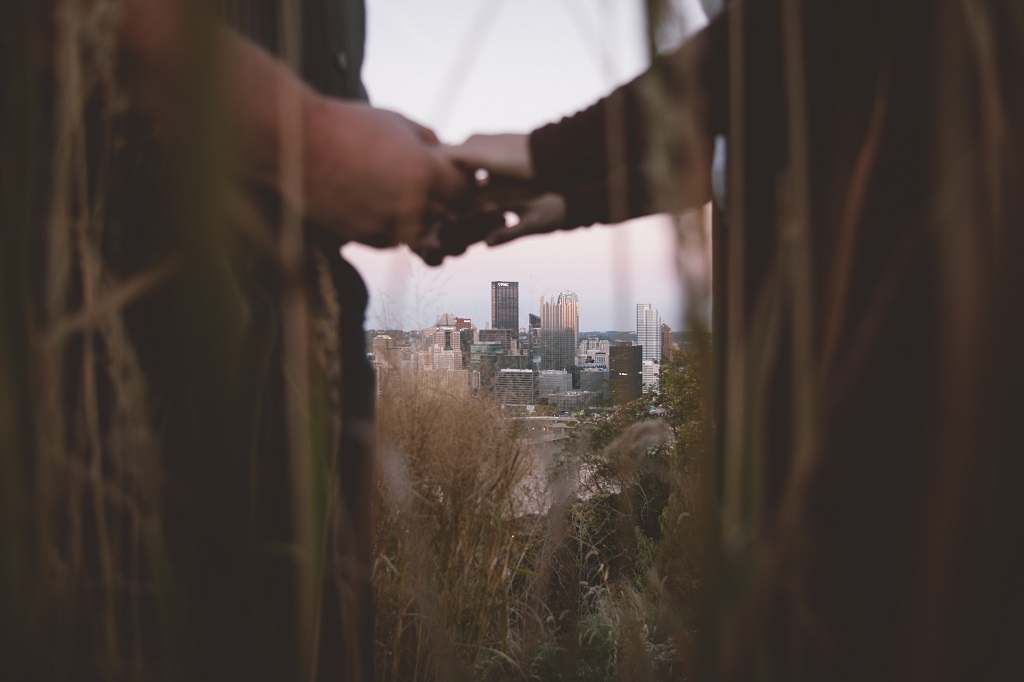 A Blind Date In Metro

It’s 1930 hrs on that Wednesday evening, only 7 employees were left in the office and Akshat was closing his day with max efficacy. On the back of his mind, a long list and their checks were going that if he is missing something in day closure. All messages in the mailbox were read and dually replied, out of the office message was configured, leaves were readily approved and informed the colleagues to take care of the things in his absence as he was going home after a long time to attend a friend’s marriage.

After all, he never accepted any finger raised against him when his name was involved in any assignment. It was a chilling night of December and a cold breeze was all around, winters in Delhi has its own charm to flow with. Akshat boarded metro from Noida City Center metro station after picking his luggage from his apartment. Though working hours were over but still getting a seat in the metro is a myth.

Akshat pushed his bag down underneath a seat and sat his back on the metro wall next to the door. He started gazing all around, although he was not new to Delhi or metro but it was not his piece of cake to plug in the earphones or snatch a novel from the bag while travelling. Being a silent observer he loves to see the surroundings, read the faces of co-passengers or in the best case, listen to any topic of discussion by the co-passengers.

He was gazing at a collage in the hands of teenage couple standing at the intersection of the two metro compartments. Perhaps they were planning for another date on the next day or the day they enjoyed together which was readable from the blush of girl’s face. Wherein a married couple was discussing their household chores to be completed by the weekend. A loop started in his mind thinking about the life’s journey from teenage lovebirds to a married couple.

The topic of discussion got changed over a period of time from romance to household chores, holding hands to raising fingers, discussing next date to arguing and he found himself on a stage between these two. The door opened and announcement mentioned station name as Sector 18, along with the crowd, a girl entered wearing blue jeans, pink woolen top, and red jacket to make herself warm and comfortable in freezing cold. Her messy hairs were rubbing her chubby cheeks and distracting her all the way to manage herself in the overcrowded metro.

The coach got so crowded with a new chunk that none can imagine to even think of changing the place so she decided to stand by the doors only. Placing her hand on the gate and holding her handbag tightly from another hand which was hanging on her shoulder. Habitually, Akshat was gazing her face and he read as if she is not comfortable or in some trouble as she was trying to adjust amid the crowd. He started gazing her more willingly but making sure that he is not getting noticed by anyone else.

The girl was moving her eyes so restlessly as if there is something disturbing her. In a temperature of 10-12 degree, a few drops of sweat were seen on her forehead. Akshat took no time in having an eye contact with her and gently asked if she is fine or wants to exchange the location. The girl agreed to exchange and metro announcement stated Sec-16 and the door opened. There was hardly any change in the metro’s condition but with the help of open gate they succeed. The girl finally gave a sweet smile and bid thanks to Akshat and he nodded back with pleasure.

The door got closed and metro took the speed, the girl asked ‘How did you come to know that I want to change the location and not comfortable’. Akshat replied, ‘By the virtue of God a little fairy came and advised me’. She smiled again and introduced, ‘Hi, this is Shreya. I work for a firm here as a software engineer’.

Akshat managed to go with the flow so continued the introduction as Project lead, working with a consulting firm. Since shaking hands was a tough row to hoe so blinking eyes with a cheerful smile served the greeting. Akshat continued the conversation and asked as what was bothering her but Shreya refused to reply and murmured a couple of words which were hard to understand, a roughness replaced her cheerful smile, eyes filled with emptiness, wrinkles of some random thoughts were visible on her forehead and the conversation turned in silence which broke with another metro announcement as New Ashok Nagar.

Akshat stared gazing out of the Metro from the door glass. He saw temples and apartments covered with heavy fog out of the metro and blurred yellow lights, but his mind filled with all even and odd combinations for possible reasons of bothering Shreya but he failed to conclude any. It was Yamuna Bank station and metro helped them to provide comfortable space to stand in.

With a cold breeze of the wind from the shore of Yamuna, Akshat moved his hands in the jacket and found something in it. Curiously he drew it out and that’s a chocolate, he recalled a prank in office which awarded this chocolate. Shreya was staring Akshat strangely. Akshat never wanted to lose a single chance to restart the chit-chat, indeed it was a great opportunity. He explained the incident and missing smile rolled back on Shreya’s face with a spark in eyes.

Akshat opened it and offered to Shreya and she too accepted it without a second thought. Metro was on its speed and crowd was boarding and de-boarding. It was not their business now. They were busy in their own flow of conversation and gradually confessing same mindedness. The announcement quoted station, Rajeev Chowk and they came back in consciousness and jumped out of the metro and laughed. Akshat casually asked for her contact number which was refused on luck.

Their distinct ways made them apart but the destiny followed.

(This story has been written by Varad Singhal which came to us through the submissions and the cover image used is a representational image).

Disclaimer: The views and opinions expressed in the guest posts are solely those of the authors and do not necessarily reflect the views of The Naked Truth. If you have a story, you can also contribute through the submissions page or write to us at letters[at]nakedtruth.in.

How Technology Is Changing The Dating (read swipes on Tinder)...