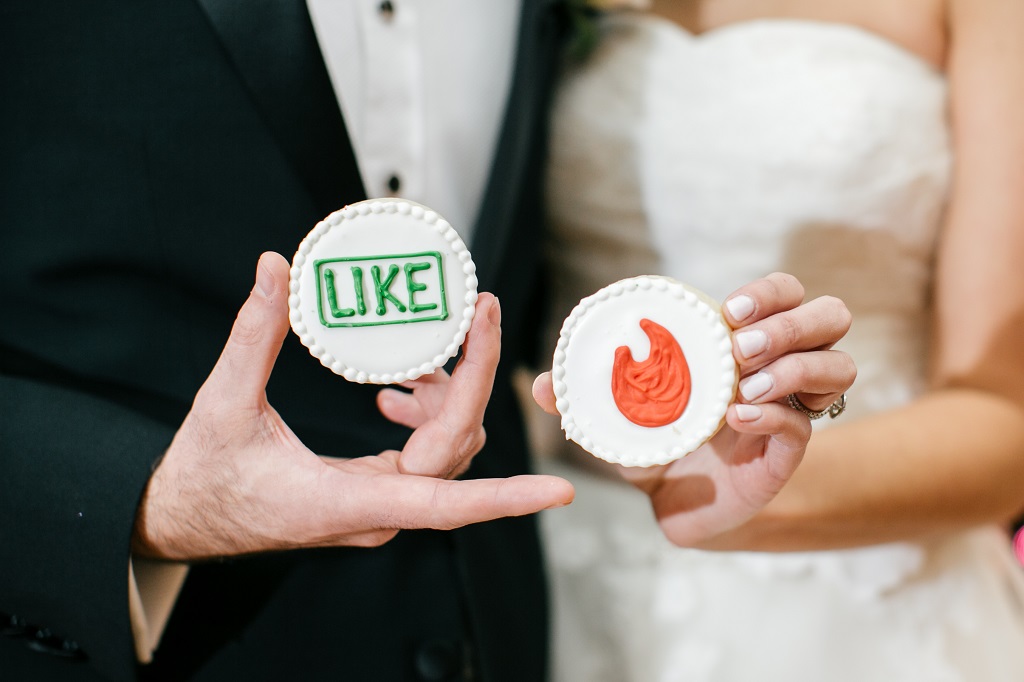 How Technology Is Changing The Dating (read swipes on Tinder) Landscape

Dating online is not a new phenomenon that has emerged out of the thin air. Dating websites have been around since the dot-com boom and have been the source of people setting up dates and hook-ups (remember date.com). But that the online dating sites did not gain much popularity all over the globe like its successors, the mobile apps have in today’s times.

The smart era of the dating apps has flooded the app stores, so much so that there are more than a dozen apps which give you various parameters to choose your next date and join the online dating bandwagon. Once you are on to the app, you spend a good amount of time swiping right and left looking for your next prospective date and making the whole process of dating technology driven.

The prevalence of smartphones means we are always contactable, social media allows others to get to know us before we have even met, and dating apps give us an abundance of choice in a suitable partner. With the discovery of social media, it is difficult to imagine anyone going on a blind date again—why would they need to? We not only have a wealth of information on (pretty much) everyone only a click away but how and where we meet the future partners is now also transforming.

Before the influx of online dating, meeting partners was pretty much resigned to work, through friends or outing on a Saturday night. Generally as a youth, I would look forward to the weekend so I could meet a new batch of mates or say ladies to know being socially active or if more to add, in an attempt to woo, basically it depends on whom you stumble upon.

Tinder has reportedly 50 million users in its tow. With over 10 million daily active users, 1.2 billion swipes and over a billion matches made, Tinder is by far the most popular dating app among the age group of 25-34 year old. It is not just a story of one single app but there are many other apps like Badoo, Happn, TrulyMadly, OkCupid, Woo and many more which are trying to overthrow Tinder as you read this. Recently, I found two more new apps trying to do the same, Dus and WhereAbout with a change in the patterns slightly.

So what is it that makes these dating apps so successful that people opt for dating apps and then show their interest in meeting people face to face?

First, there is no fear of meeting new people while showing your true self. You can only fake yourself online till your first meeting. And the second is there is no fear of failure because for every one or two rejections, you get one or two matches. These apps have become like a game, you can keep playing (read swiping) until you find the best match.

To bring into notice, early technology adopters are definitely ruining the propositions of the dating apps, and aren’t even trying to get its purpose but using it more to get the following on their social media handles like on Instagram and Snapchat. With no doubt, there is an enormous shift of the people towards dating apps where nowadays, Tinder takes all the charm.

And to bring into realisation, there is nothing wrong if you’re using Tinder knowing its purpose. Tinder doesn’t only relate to hookups or relationships but it can be deemed for friendships too, but if only one sees it having the right vision, basically one of the key reasons is there is a major lack of awareness and broadmindedness. We call it indifference.

But to many, this can lead to the feeling like you have unlocked an infinite resource of meeting and hooking up with new people on a regular basis. You know that there are more people out there who you might be a match with. Why limit yourself to one match when you can have 10? Or why settle for one partner when you have an access to plenty? And for the matter of fact, there strikes the concept of loyalty, and I repeat, it depends on whom you stumble upon.

If not contradictory, Tinder alike apps are the only mobile applications in the world which serve so many rejections to the people from whom they want to date at one go while operated on the basis of ‘chances of match’ yet hold a strong database of the users and the future seems bright for these apps in a view to their business charts.

Meeting someone used to be a unique experience in itself. The story of a meeting to be charmed throughout one’s relationship, the spark that you seek in someone’s eyes, and the connection which defined the early stages of the relationship. It seems now that has been lost in favour of choice, time and convenience.

Technology has made our world faster and people want to spend as little time as possible looking for someone. It has made us efficient in many ways and now, we have headed for dating to work the same way, saving us a lot of time in finding the right partner which is now only a click away.

A Blind Date In Metro