﻿ Rinky Marwaha Change: Is Waste Management Such A Big Deal Despite Knowing The Consequences? July 29, 2016 https://www.nakedtruth.in/wp-content/uploads/2016/07/Waste-Management.jpeg 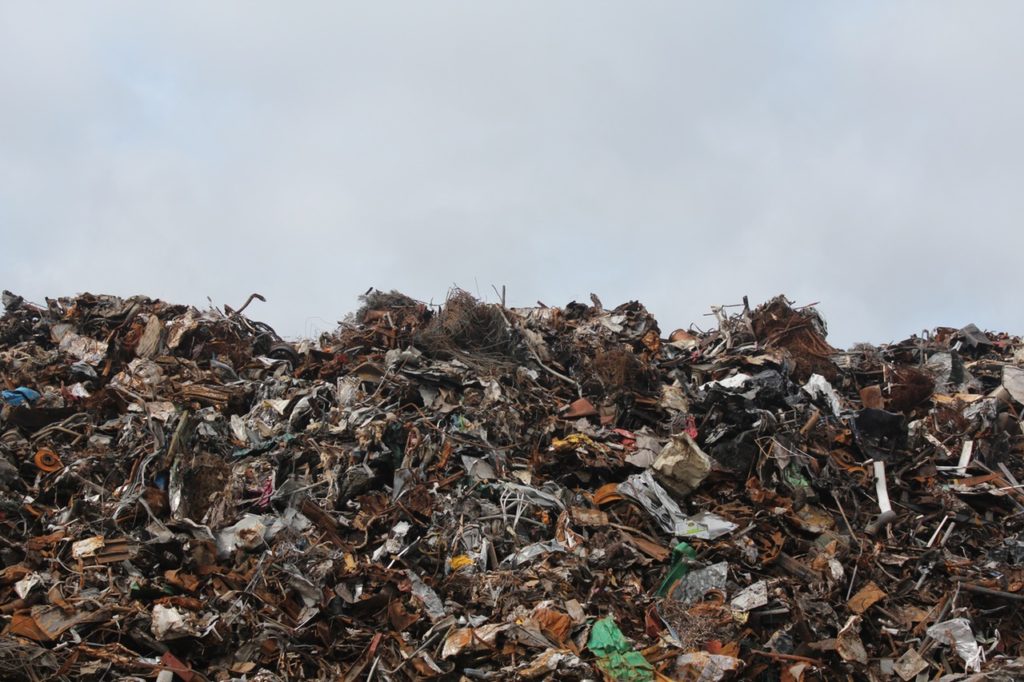 Change: Is Waste Management Such A Big Deal Despite Knowing The Consequences?

To be clean is to be God’s child. It is everything to maintain sanitation and cleanliness habits. We try to imbibe these in our children, try to maintain these ourselves and in our environs. Which is why we all should be proud of Alapuzha, a city in India which has come within the coveted bracket of the first three cleanest cities in the country.

This survey, done by the Centre for Science and Environment, took into account the manner in which the cities manage their solid municipal waste. Sadly, Delhi, Chandigarh, and Bengaluru came at the bottom end of this listing. This is because though these cities are clean in themselves, they are so only by what was reported as “sweeping their garbage under the carpet.”

Actual cleanliness comes by not just dumping waste in designated landfills but by processing the waste.

As it is, in keeping with the Municipal Solid Wastes (management and handling) rules, 2000, there are certain guidelines which should be followed by city managements. For one, landfills need to be away from what are termed “habitation clusters.”

The Central Pollution Control Board does admit that dump sites, at times, have encroachment problems. There are other issues, too. Just a few months ago, Mumbai faced a severe problem when the Deonar dumping ground was razed by a major, raging fire which lasted all of ten days. The air quality in the city was severely affected by this.

There are other problems too which make ensuring sanitation a real difficulty. In Delhi, very recently, the civic body sanitation workers went on a strike to protest again non-payment of salaries and benefits.

In effect, as with other issues, one should learn from countries which are able to handle problems with reasonable solutions. Sweden, for example, is a zero waste country. Even Sri Lanka has a policy of segregating waste. Bhutan is another country which is said to be extremely conscious of its waste management.

In India, however, we find the situation a bit grim. Even the 20 smart small cities which are being touted about, have issues about waste management. This is in spite of the fact that the Municipal Solid Wastes (management and handling rules) give detailed specifications for collation, segregation, storage, transportation, processing and disposal of waste. These rules have even very clearly given directives to municipal authorities for organising awareness programmes for citizens to be made aware of waste management.

What has actually come to light is that whatever recycling is happening is actually because of waste pickers who recycle about 20 to 25 percent of the waste. They should formally be recognised for this and given benefits like regularised working hours and other amenities. Improper waste management leads to pollution in air and groundwater, among other resources.

In India, as per the recent reports, the model followed by Kerala seems the most effective. Here, municipalities have stepped back from the whole issue of waste management. The people themselves segregate and compost their waste. After this, informal recyclers take over. They collect and even disburse recyclable and reusable product lines.

If such an act has proved to help towards making areas cleaner, is it not worth emulating? Think and change!