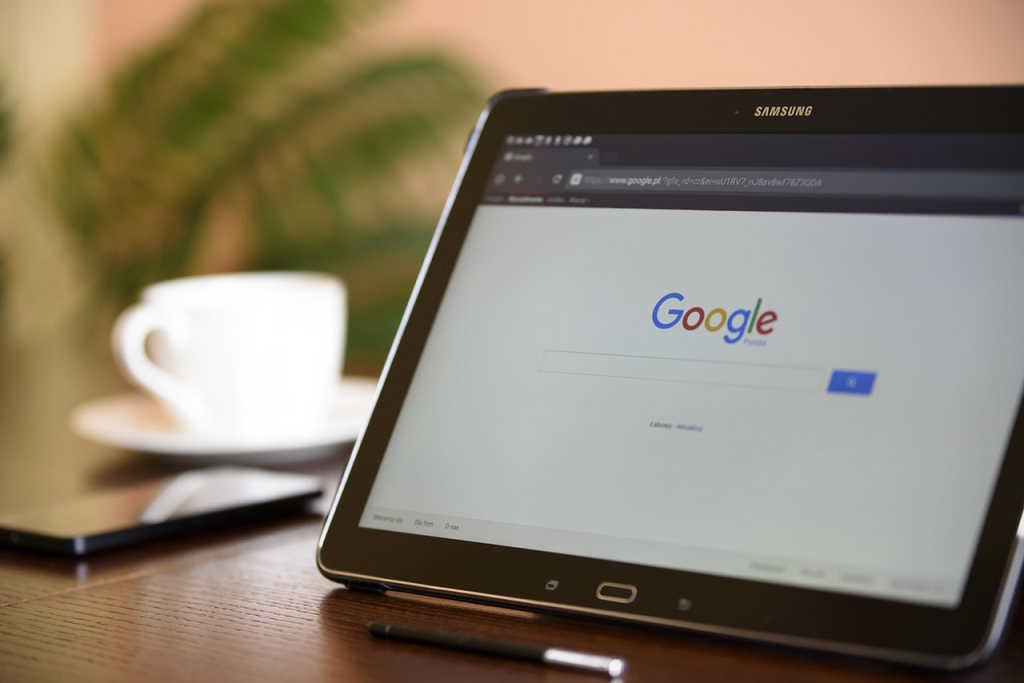 What is the best thing a visionary organization can do for the world? It can solve everyday problems that people face in the easiest of ways. Google is one such organization that has innovated its search engine to an optimum level so it can offer the desired results to visitors within seconds.

We are well aware of how google services have been a boon, simple keywords bringing precise results is Google’s forte. As much of a boon as the search engine is, it is equally criticised by standalone web publishers who see Google threatening their website’s existence every time it comes up with an added functionality to Google Search.

Recently Google closed a deal with Toronto based LyricFind to get song lyrics directly to Google search. The association allows users to search and find lyrics directly on the Google search, this means many of the websites, that one has to visit in search of lyrics, will be rendered useless over the matter of time.

This has caused a bit of a turbulence among the web publishers, as they will see substantial fall in traffic to their websites. Most of these websites, licensed and non-licensed, generate income purely on the basis of indexing and sourcing Lyrics.

Now, with this development of providing lyrics without the user actually having to visit any web page, Google has managed to scare publishers to find new and better ways to attract the audience. Lyrics on Google search as of now is implemented only in the U.S, once the licenses and agreements are acquired the service will reach the global audience. Google and LyricFind association also plans to bring lyrics to the Google Play Music.

Google has managed to steal business from a number of such websites in various fields. Many consider Google to be the big bully in the web space, with its technologically forward capabilities and manpower it manages to comprehend difficulties much efficiently than many of these small websites can.

Many such other services that account for stealing of traffic are – Google Flight Search, Language Tools, Google Books, etc. The mammoth of an organization that Google is, it has its share of advantages against independent publishers.

Yet Google faces heavy competition from a company marginally inferior to itself. Facebook with its Instant articles has given Google a run for its money. Google AMP (Accelerated Mobile Pages) and Facebook’s Instant Articles see each other as direct competitors. Both deals with rendering articles on a mobile screen as fast as it can.

They emphasize on enhancing the user experience and increases the readability factor of the articles, leading to attract more audience. Not only are these two Tech Giants exploring the lengths in this field, we have Apple and others ideating as well. Each provides an individual publisher with a range of advertising options, so they can monetize their articles.

The number of users is split in half as both Google AMP and Facebook’s Instant Articles compete neck to neck when it comes to providing the reach and visibility to an author’s work.