﻿ Jay Bhargav And The Times Are Going To Witness The Revival Of Nokia July 27, 2016 https://www.nakedtruth.in/wp-content/uploads/2016/07/Nokia-Revival.jpg 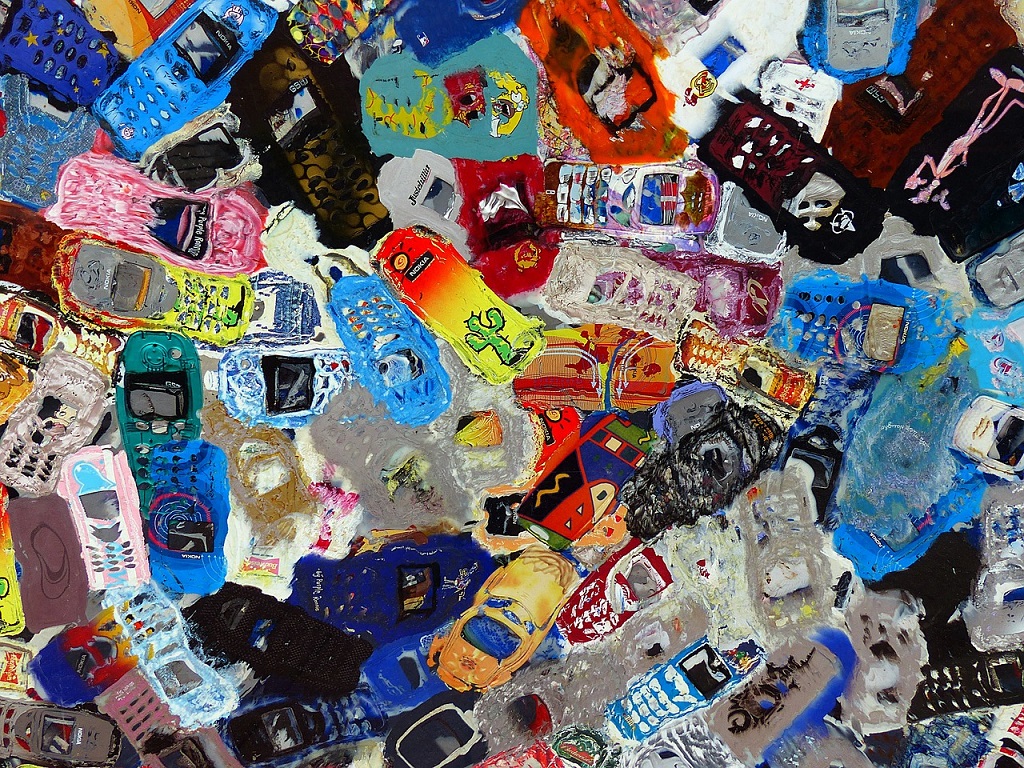 And The Times Are Going To Witness The Revival Of Nokia

Nokia, a brand which had deeply rooted a demand for mobile phones in India, is digging its way back into the market. Its presence was always felt but never wholly accepted by customers once Android and iOS deluged its market share. The strong points that Nokia possessed back in the day and even today is its hardware, and gladly plans for the future pivot on the same pillar.

After Microsoft realised that it had dug a grave for itself by acquiring an abraded brand Nokia, it planned to let it go off its hands. This led to the acquisition by HMD Global, a Finnish company co-founded by Nokia’s former executives – Florian Seiche and Arto Numella.

HMD Global is in association with FIH Mobile, a Foxconn subsidiary, will design, develop and bring many more new Nokia devices to the customers. It is well known that the hardware has never been Microsoft’s forte, and so it could not make the best use of the resources that Nokia, as a smartphone brand, had to offer. With the Mobile manufacturing back in the right hands, it has the potential to penetrate the market in a stentorian manner.

The news around the web suggests that two Nokia handsets powered by Android OS (version 7.0 Nougat) are due to be launched later this year. Some of the specifications have leaked or have been made to find its way to let have a glimpse to the consumer base. The two handsets, one 5.2 inches in size and the another 5.5 inches, are expected to sport metal bodies, with better and more sensitive cameras.

Also expected is that the handsets will tag an innovative way along with them of operating using simple hand and finger gestures. Simply hovering over the screen of the handset would perform tasks as smoothly as if it were on iPhone 6S.

The factor of memorabilia counts here in an era of smart-technology.

With a better product line and improved strategy, the brand Nokia seems to be aiming high on the Indian soil. Although it will not reap complete benefits from the market as it stands as an auxiliary to the big strategy, only providing patents and the big brand name that is strongly connected with the Indian masses.

The kind of knowledge possessed by Nokia about the Indian consumer behaviour, mainly those that belong to tier two and three cities, is immensely valuable. It carries a legacy along with its brand value and the image of the brand is ossified in the minds of the people as genuine. Now, that is what matters at first place.

This is exactly the reason to the right that why even though the Indian markets are flooded with Chinese and American brands, Nokia’s roots have not yet turned over. Even when Micromax, Xiaomi, Oppo, and OnePlus have transformed their propositions competing with the established brands like Samsung and users have started gaining interests in getting hands on them with giving a rise in their revenue flows year over year in view to their business perspective. And then, there’s a lot to be learnt by the business strategies of Motorola solidifying itself coming back from the lost space.

The history also suggests that Nokia has had its attempts to rise back on its foot time and again, after receiving heavy blows from Android and iOS devices but hasn’t been able to hit back hard. It is clear now, that the victory is a long way from where Nokia stands now, but the path of glory and resurgence will find some gains for the brand.