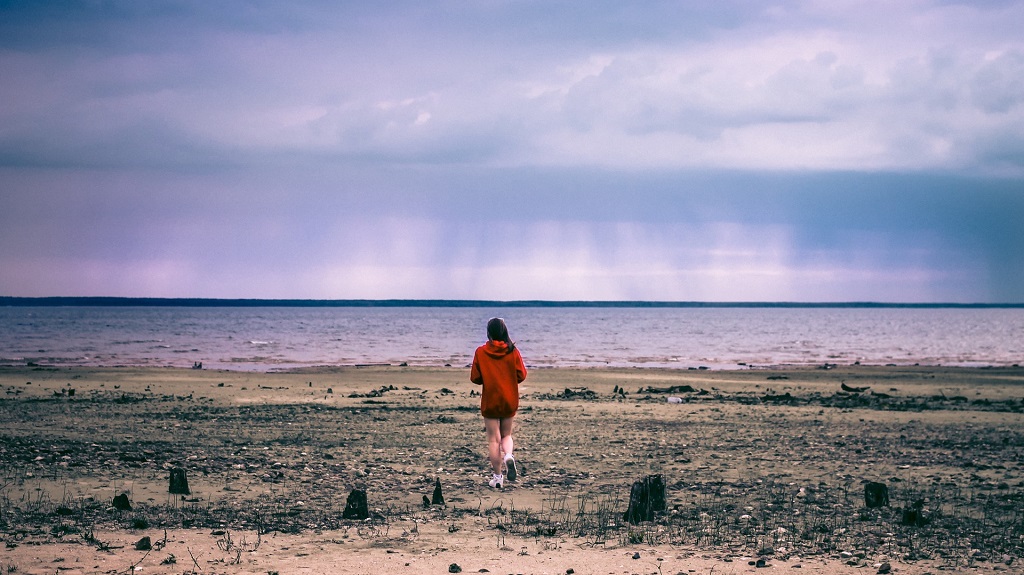 The Kareena Kapoor’s song blasted in the background. The room was adorned with the pictures of supermodels. At the corner of the room, a doll house was placed with barbies in them which were collected throughout her childhood. And there she was standing in the front of a full length mirror, clad in tight jeans and a crop top, showing off her slender figure or perhaps what her parents called her skeleton body.

But she didn’t care much. She held a lot of pride in that zero size figure. The only number she believed in was zero. Zero pounds, zero life, and size zero. For Kavya, the obsession of having a flat toned body began at the age of 15. The sleek mannequins at malls with the glittery dresses attracted her. “America’s Next Top Model” would be running every day at her home for hours.

Nevertheless, she has been fasting ever since then. Boiled vegetables and fresh fruit juices are what her diet comprises of. She was beautiful though and had attracted a fair share of attention from opposite sex. However, life has been good all along; a career of a successful fashion model, loving family and hotshot boyfriend in town.

Well, today was an important day for her. Her 2-year-old boyfriend had called her up inviting her for dinner. His voice held urgency when he spoke with her in the morning. Kavya knew all by her heart that she will be receiving a diamond ring at the end of the evening. Soon evening rolled up in the jiffy and she stood on the threshold of the popular high-end dining.

She was surprised to find Rohan, her boyfriend along with Mansi, her closest friend together at the table. Rohan held a certain pity in his eyes that she couldn’t decipher. Mansi looked shameful for some reason. And for Kavya, she didn’t want to get hold of this situation.

She knew what was being played but just didn’t want to accept the fact.

Rohan held her hand and looked into her eyes with guilt and not love, “Kavya, it just happened with Mansi, truth to be told you and I are different. We have different preferences and choices. Trust me, you will find someone far better than me. Someone who is like you”.

Surprised Kavya asked, “What do you mean by that?”

“You know, the anorexia of yours irritates me. You literally starve yourself. It might be a lifestyle choice for you but I cannot handle it,” said Rohan.

Kavya stormed out of that restaurant. She couldn’t figure out what hurt her the most, breaking up with Rohan or the reason of him dumping her. Too wrapped up in her thoughts she realized her granny was indeed right when it came to welcoming her inner critic. She was too persistent to agree when her grandmother had pointed out that curves are also beautiful. Kavya made peace with her mind that looks would eventually fade away and what would remain will be a beautiful companionship.

Driving back to her home, she stopped at an ice cream parlor. Kavya bought herself two buckets of ice cream and called up her girlfriends for a sleepover. Because desserts and best friends would cure any heartbreak and however it was time to end the battle of hunger and start a new phase!

(This article has been written under a pen name, Rachel Perara).