﻿ Rinky Marwaha Rio Olympics: Out Of All The ‘B’ Controversies, Catching Up The True Sport April 26, 2016 https://www.nakedtruth.in/wp-content/uploads/2016/04/Rio-Olympics.jpeg 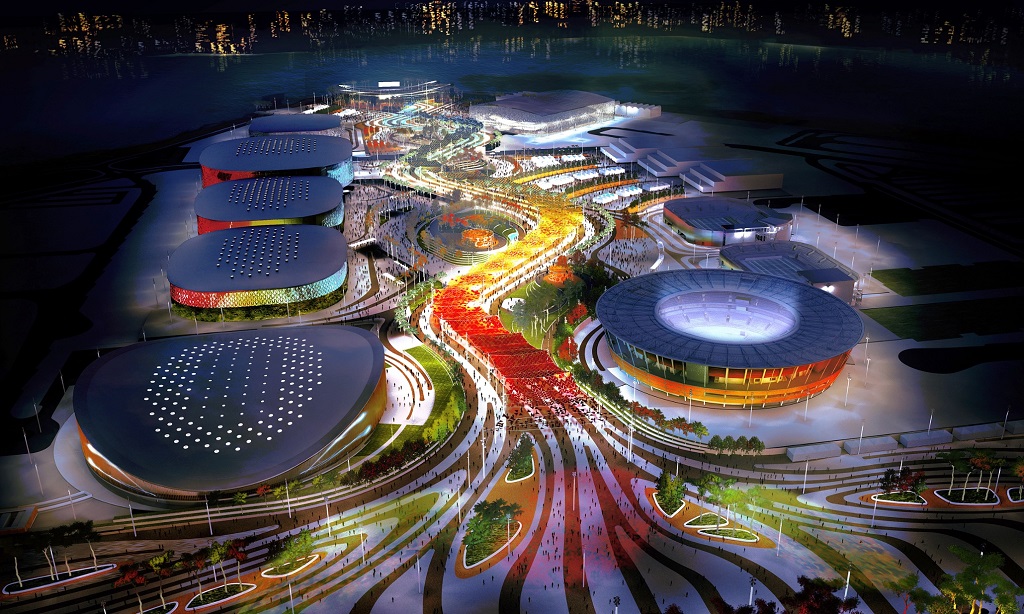 Rio Olympics: Out Of All The ‘B’ Controversies, Catching Up The True Sport

As is obvious, everyone even remotely connected with the sport literally anywhere in the world is all priming up for the Rio Olympics 2016. So, here is some good news from the local front.

22-year-old Dipa Karmakar has very recently become the first Indian female gymnast to qualify for the quadrennial event in the Olympics. The Tripura girl is all set to participate in this feat and hopefully, bring some laurels to her country.

In another event, the state of Haryana has finally compiled a digital registry of all players who represent the state in any sport. This came soon after an inquiry had to be conducted against Manjeet Chillan and Rakesh Kumar. The duo, kabaddi players, showed themselves as residents of the state, in order to get a two crore rupees cash award. In reality, as per reports, they are from the national capital.

When it comes to the world of tennis in India, fans are eagerly awaiting the innings of Sania Mirza in the Olympics. The ace tennis player, incidentally, won a total of ten doubles titles in 2015, of which nine were with the Swiss Martina Hingis.

This year there is an alert for the Indian men’s doubles and mixed doubles combination innings at Rio De Janeiro Olympics. Sania is slated to team up with Leander Paes for the mixed doubles event.

Indian shooters, too, are in the pipeline to perform well at the Olympics. Apurvi Chandela, who has already qualified for the games, has also set a new world record in the women’s ten-metre air rifle competition at the Swedish Cup Grand Prix, very recently. Among men, Abhinav Bindra for the ten-metre air rifle event, Gagan Narang for the fifty-metre rifle event and Jitu Rai for the fifty-metre pistol are the primetime contenders for winning medals for their home base.

When it comes to wrestling, Indian grapplers Sushil Kumar and Yogeshwar Dutt had come home with a silver and a bronze, respectively, the last time around. This time too, hopes are all kindle about their performances to happen if they do end up at Rio.

Within the purview of Indian sports, one of the latest items making rounds is that the central government has allowed bull taming in Tamil Nadu. This has been done after changes were made to a notification issued earlier in 2011. In fact, prepping up for other traditionally known bull related events like bullock cart races in Maharashtra, Karnataka, Punjab, Haryana, Kerala and Gujarat, too is very much on the anvil.

Of course, when it comes to the hugely popular cricketing world, now it is the IPL which is again the cynosure of all eyes. This comes soon after the T20 World Cup 2016.

Also, tours of Zimbabwe and West Indies are, reportedly, set to follow later this year. Not much has changed in ground realities on this score. If we so let it happen, Indians do seem to call in for cricket, cricket and more of it, as always.

On the other hand, the controversy is still buzzing on the recent appointment of Salman Khan as goodwill ambassador of the Indian contingent at Rio Olympics.

His father, Salim Khan defended the appointment by tweeting that Salman Khan is “an A level swimmer, cyclist and weightlifter.”

“Milkhaji it is not Bollywood it is the Indian film industry and that too largest in the world.” “The same industry which resurrected you from fading away in oblivion.”

“Sportsmen are performing because of sports lovers like us,”
he added.

The outspoken Gautam Gambhir said “I would have been happy if someone like Abhinav Bindra would have been named as an ambassador. There are a lot of sportspersons who have done a lot for sport. Ideally, one among them should have been given that responsibility.”

Al Jazeera America: How Have They Made A Difference In...

Feminism: A Set Of Beliefs Or Just A Piece Of...