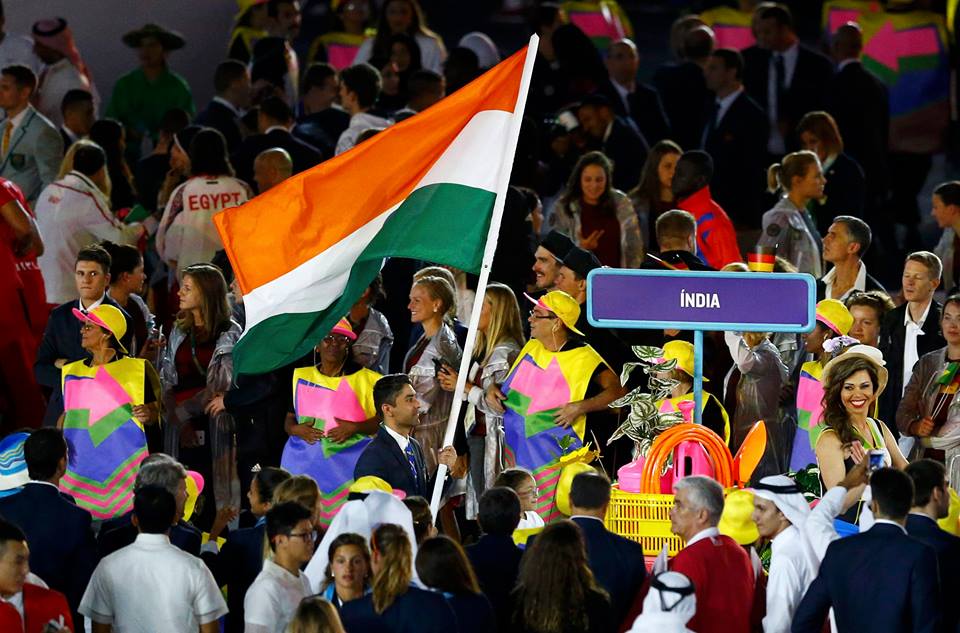 Where Did India As A Nation ‘Lack Behind’ At Rio Olympics?

The recent Piers Morgan jibe at Indians celebrating two Olympic Medals when a contingent of 119 sportspersons participated in the Summer Games to some extent actually makes sense. The dashing cricketer Virendra Sehwag had a fitting reply to this English television personality with his quirky sense of tweets, but we should now confront the shortcomings that led to such dismal performances from the Indian diaspora.

If we talk about India’s performance in the last five Olympics, we have never gone on to achieve double figures on the medals tally. But then in 2012 London Olympics, India managed to grab six medals (2 silver and 4 bronze medals) the highest India has ever had. This year at Rio Olympics, the Indian contingent was dubbed as the one of the strongest, the country had sent for the games to achieve the medal haul but returned with just two that too in the finishing stage of the tournament. A lot of athletes were considered to bring home accolades, especially in the field of wrestling, shooting, and men’s hockey.

While India is still a developing country, let along compared with the developed Western countries but to the other developing countries like Brazil, China, and Croatia, India has not been improving at the rate that it should have been. With the progressive economy like India’s, it certainly has the resources to fund at least a certain number of programs that are capable of delivering medals for the country.

When compared to individuals like Michael Phelps who has won 28 medals overall in his three Olympic outings, India has managed to do the same since its first participation in 1900.

So where does the problem lie when it comes to India’s performance at the Olympics?

One of the biggest problems in India is that sports are taken seriously, neither by the parents nor by the officials sitting on the highest ranks in their respective sports associations. There’s major lack of a world class sports facility that could produce a world class sportsperson. Schools too are to be blamed for the lack of focus on sports activities or non-existence of sports culture.

One of the best examples of hard work and nurturing from a very young age to achieve success has been ‘The only women to achieve Silver Medal for India at Olympics’ – PV Sindhu. Her story was long ago being cultivated by the Indian badminton legend Pullela Gopichand who recognized her talent at a very early age and took her under his wing almost a decade ago. Since Gopi, as he is fondly known, has encouraged and worked with Sindhu to make her a world class player. This is no overnight success that we are talking about. Years and years of hard work and dedication not only by Sindhu and Gopi but also by her parents have yielded the results in the manner of silver medal for India.

Another major issue that we have seen through various governments is that Indian Olympics officials have treated the sporting event as an extended vacation to an exotic locale. Money is often allocated to flying officials over the business class to “cheer” the athletes. But the same cannot be said when it comes to spending on the athletes to have basic necessary facilities like travel and accommodation for their personal coaches.

A case in point: As Quartz reported, Karmakar’s “physiotherapist wasn’t allowed to travel with her—it was dubbed ‘wasteful’ by the Sports Authority of India. The officials jumped into action only when she made history by qualifying for the finals; the physiotherapist was rushed to Brazil soon after.”

Indian Prime Minister Narendra Modi has announced the decision to set up a Task Force to prepare a comprehensive action plan for effective participation in the next three Olympics.

“The Task Force will be set up to prepare a comprehensive action plan for effective participation of Indian sportspersons in the next three Olympic Games 2020, 2024 and 2028,” a PMO statement said. It said the Task Force will comprise members who are in-house experts as well as those from outside.

With the 2020 Tokyo Olympic Games in sight, this seems an appropriate step to have athletes from the past as well as present work around the next three Olympic Games to strengthen the chances of medals. A country with over a billion people can surely, and should, win more than a handful of medals.

Here Is Everything That Is Wrong With Uber And Ola

Don’t Frown! Laugh And The World Laughs With You