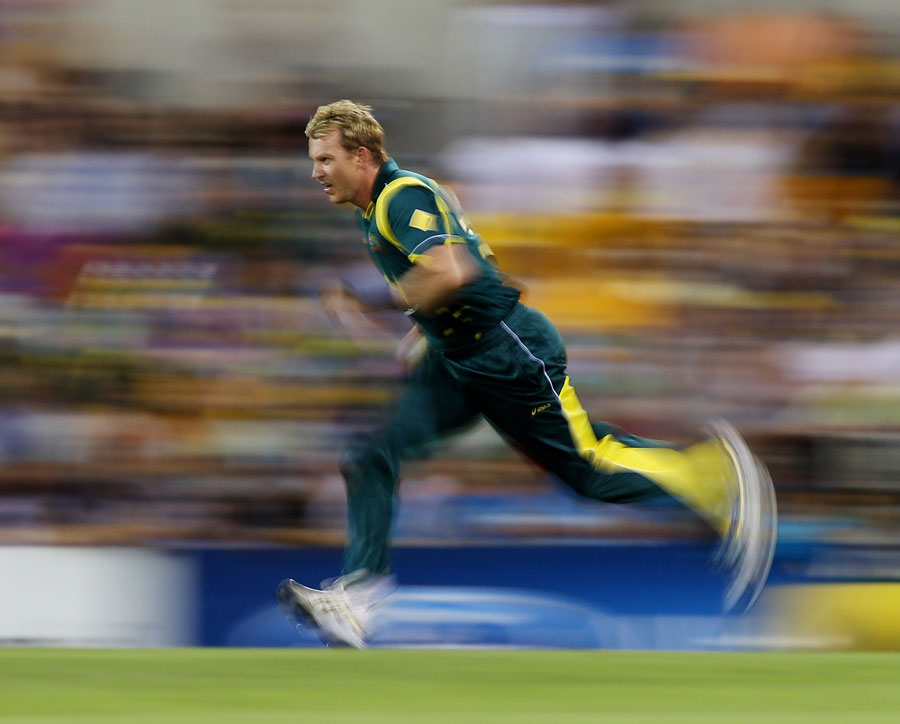 The  reverse swing used to be the biggest weapon in a pacer’s ammunition. When the ball started in getting little rough, pacers bowl death to batsmen, especially the Pakistan’s bowling line-up who found and master the reverse swing and many of them were known as the swing legends. Reverse swing legends of all time includes Umar Gul, Sarfraz Nawaz, Imran Khan, Waqar Younis and Wasim Akram. James Anderson, Zaheer Khan and Dale Steyn are no less but!

Since International Cricket Council had introduced the rule that allow two new balls to be used in an inning, reverse swing turned out to not so frequent anymore. Slog overs are not as interesting as they were used to be. New ball helps the batsmen in death overs to hit the boundaries easily as compared to an old ball and it is really hard to reverse swing the new ball. Nowadays, even if some team cracked 300 in first innings, they need to play very hard to defend it. Sometimes, even low ranking teams stunned the champions by chasing a total of six runs per over.

Cricket is changing and has been changed upto a certain limit, It’s not that game, what it was used to be. It’s not bowler’s game anymore, now batsmen are leading the game and every consequence is most likely to depend on the batsmen, last over sessions and frequency of increase in run-rate. Lack of reverse swing help the batting side to score more in slog overs and results in higher scores, many of the times seems like a mess for the chasing opponent but later seems like a mess for the defender. Absence of Reverse Swing is one of the most important factor in modern cricket and so their is a hill of runs. By far, test cricket has still maintained the opportunity for the ball to swing it reverse. And so, test cricket is the only category left which truly tests every bowler and batsmen in real conditions of this Gentlemen’s Game.

Now, due to use of new ball in the slog, bowlers have stopped trying to reverse swing the ball because it’s hard to do so with a new ball and missing a bit of line-length in those overs can cost you a six. The dark art of swing a.k.a reverse swing is likely to be vanish from the game.

Rules are changed, Records have been broken, Batsmen pulling of the sixes and Bowlers are likely to struggle. We miss you, Reverse Swing. Those were the days and these are the times!

Spotting A Toxic Person And Dealing With Them

The 10 Kinds of Relationship-y Labels Before Attaining Absolute Exclusivity