﻿ Jay Bhargav Al Jazeera America: How Have They Made A Difference In Journalism? April 25, 2016 https://www.nakedtruth.in/wp-content/uploads/2016/04/Al-Jazeera.jpg 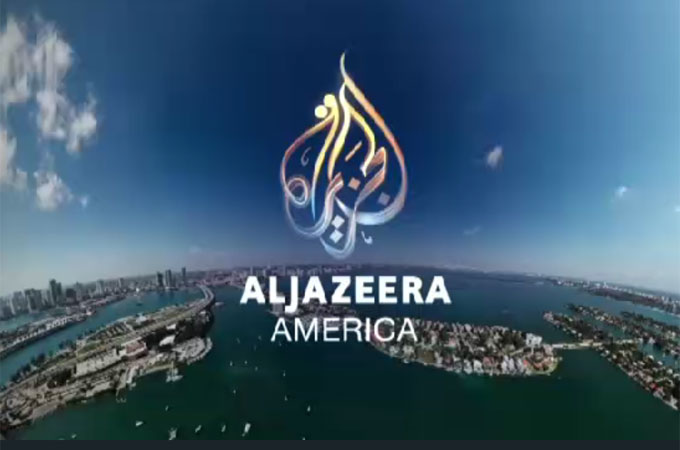 Al Jazeera America: How Have They Made A Difference In Journalism?

In the cut throat world of media and news reporting, truth is fractured in chase of ratings and facts are covered in the fog of corrupt ambitions.

In an amoral world where integrity and mind-bending talents are hard to find, Al Jazeera America, whose on-air look was devoid of excess graphics unlike its counterpart, was very well received by the audience. They ignored running after celebrity gossip and mundane issues, instead they employed hundreds of people to create quality content that made a difference.

In the hopes of becoming the most prominent voice in the industry, Al Jazeera America invested heavily with efforts and funds. Unfortunately, the stint only lasted for mere 32 months owing to a meagre audience which meant the message was not reaching across the masses.

Al Jazeera America, although for a brief period, was neck to neck in the game with other major media houses when it came to reporting the right news before anybody else and more extensively. May it be the “Fault Lines – Haiti in a Time of Cholera”, or the Flint’s lead contamination issue, they always had a grip on the story in hand to enlighten the masses with.

One of their big revelations for more than 60 million Americans was the Doping story, where they revealed names of Sports personalities from Major League Baseball and National Football League. Al Jazeera America also managed to change the ideology that the Al Jazeera based out of middle-east was biased with its content and would prove to be prejudicial when it reports the news.

Within an year of its operations, it faced serious complication when major shareholders of the company (including Al Gore and Joel Hyatt) filed a lawsuit against the parent Al Jazeera, and they later filed a lawsuit in response. Later in 2015, there was an inside dispute between Mathew Luke (Former Supervisor of Media and Archive Management) and Osman Mahmud (Senior Vice-President of Broadcast Operations and Technology) when the former stated that his boss Mahmud was sexist and anti-semitic. These claims lead to his unfair oust from Al Jazeera America.

Eventually, in the wake of many such controversies, in January 2016 the network announced its closure owing to its bad financial position in the American Economy. In April 2016, they aired their last show. Senior Management personals promised continuous contribution on the digital front after the television operations are shut down.

Al Jazeera America played an important role in changing the image of Al Jazeera in the US. Al Jazeera had previously started a channel named Al Jazeera English, which served as a medium for the concerned audience in the west.

Although, the english outlet of Al Jazeera survived, the more important Al Jazeera America could only impact with its journalism for a short period of time.