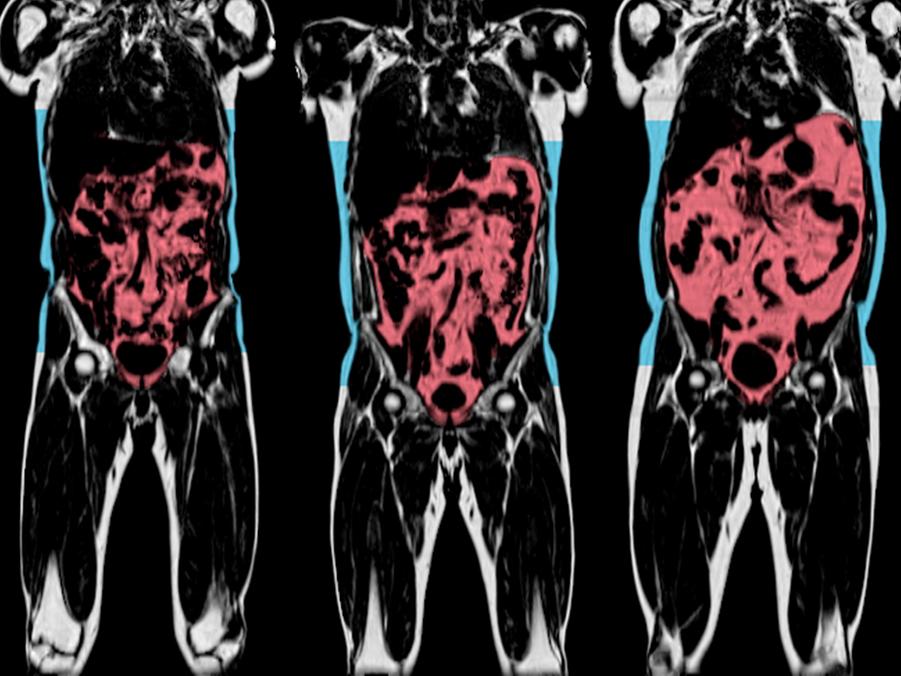 Scientists have launched on the world’s largest project to scan the internal workings of the human body, which could enable doctors in the near future to treat diseases before they actually happen.

An “exciting” new UK study has the potential to unlock information on risk factors for diseases, detect the earliest signs of illnesses and could help develop new kinds of treatments, experts have said, reported Sunday Post.

Academics from universities including Oxford, Edinburgh and Imperial College, and the Medical Research Council, have launched this groundbreaking project to scan one hundred thousand Britons in the hope of getting to grips with some of the most challenging health problems like dementia and cancer, could lead to “new breakthroughs faster”.

Studies using scans have in the past only used hundreds of participants so having a new large database will expand the “scope and quality” of research, the chairman of the UK Biobank Imaging Expert Working Group said.

Prof Paul Matthews, of Imperial College London, said the scans would give a ‘completely new window’ onto the body and would help link the distribution of excess fat to specific diseases, like dementia.

“This imaging is going to help us understand risk factors that could prevent future diseases, just as the discovery of smoking and the link to lung cancer has changed the entire prevalence of that disease,”
he said.

“We may also find out how to find the earliest changes in disease, discovering markers for the disease like Alzheimer’s years before they ever happen, to allow doctors and clinicians to think about treating people before the disease really starts to express itself,”
he added.

The £43 million imaging study is the largest in the world and could transform the way scientists study a wide range of diseases, including dementia, arthritis, cancer, heart attacks, and strokes.

It will involve imaging the brain, heart, bones, carotid arteries and abdominal fat of current participants of UK Biobank, a project set up in 2006 by the Medical Research Council and the Wellcome Trust to record the health of half a million people in Britain.

They hope the project will shed new light on the mental disorder by building the world’s biggest collection of scans.

This would mean that doctors – possibly in just 10 to 15 years’ time – could scan their patients, spot a disease before the patient has noticed any problem and take action to prevent it.