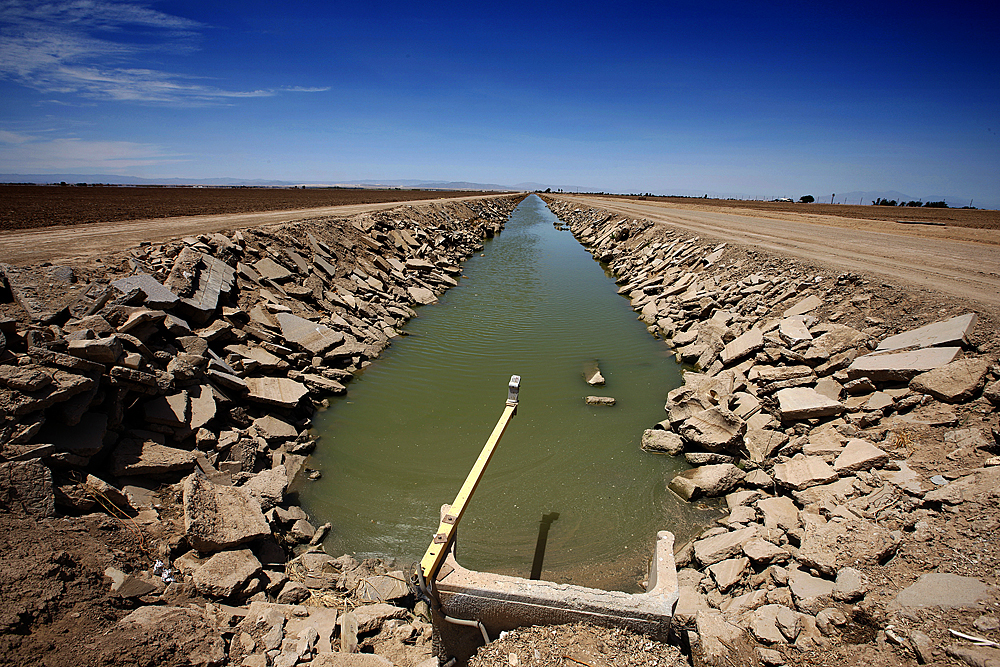 Water Is The New Oil. Take A Wake Up Call Now. Know Why?

We all know water is the elixir of life. But, in the last few months, here in India, we are actually seeing live instances of this. Three districts in Maharashtra – Latur, Osmanabad and Beed have been hit by acute water shortage. In fact, owing to this, there were many hustles and bustles in Latur city’s population of about 4.5 lakh people.

The scuffles due to long queues near water bodies became so many that last month the city’s collector had to impose Section 144 of the Indian Penal Code for two months, and when we know this relates to the unlawful assembling of people.

Drought, which is again an offshoot of water crises, too, has really reared its ugly head here. 3228 farmers have committed suicide due to this factor from the period of January to December 2015 reportedly. Of these, 1536 came from the Vidharbha region and 1454 from Marathwada.

To ease the problem, the government is organizing trains, pulling ten water tankers from Sangli to reach the water-hit Latur. Each wagon has a capacity of 54000 litres.

The story of water shortage does not end here. In fact, Arvind Kejriwal, Chief Minister of Delhi, came in for a lot of flak since he took a move to send ten lakh litres of water, each day, to the water hit areas.

The main argument against him was that about 40 percent of Delhi residents themselves were having the water shortage, and hence, why did he so wish to help out another state with this crisis?

As a matter of fact, water related stats are very much alarming. It is said that nearly one billion people in the developing nations do not have access to clean, & safe drinking water. In fact, as per T.Boone Pickens, “Water is the new Oil.”

The real fact is that only about 2.5 percent of the earth’s water is freshwater. The rest is all saline water. Of this 2.5 percent, 30.1 percent is ground water and 68.6 percent is in the glaciers and polar caps. Which really means that only 1.3 percent of earth’s fresh water is available as surface water in sources like lakes, streams, and rivers. It is this surface water which we humans and other species rely on for our biological needs.

In a time like this, one even hears stories like the third world war could be due to water paucity and shortage, and its related consequences. If nothing else, this is really the moment when one has to act and act real fast, on such an alarming issue.

Then, and only then, can we sidestep this rather a humongous crisis, which is slowly, but surely, creeping in on all of us?

It can never be serene if there will be water, & water everywhere and not a drop to drink! It’s a matter of survival. Take a wake up call now!