﻿ Jay Bhargav Bitcoins And Altcoins: Are These The Future Economies? April 7, 2016 https://www.nakedtruth.in/wp-content/uploads/2015/11/Technology-Trendsetters.jpg 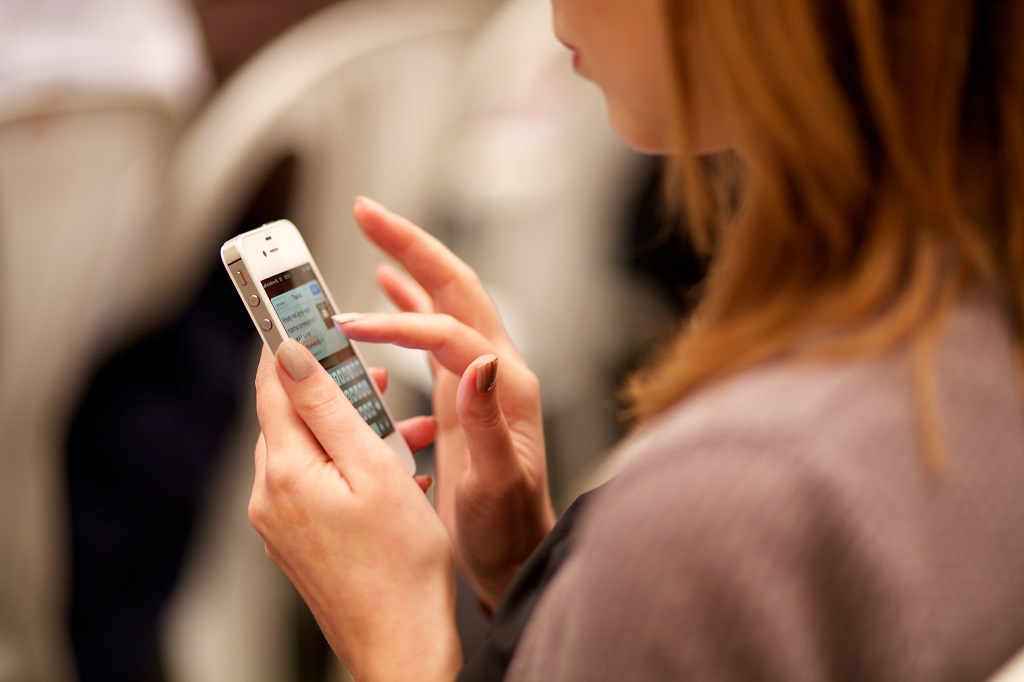 With the technological prowess in the 21st century, we have seen many bubble bursts that have put cracks in the . The question is, is the Cryptocurrency bubble about to burst? Will it cause ripples in the difficulty stabilized money market? I say no.

When bitcoin was first released as an open source software in 2009, it created a huge wave for itself, or we can call a trend of which every geek or nerd wanted to be a part off. Bitcoins could be earned by burning computing power and solving mathematical problems, in general terms, this was called mining.

Eventually, the ones that mined Bitcoins could trade it for a market value. Every transaction got registered in a block chain, and this was the only means of knowing how many Bitcoins were saved at which node (user internet wallet). Tracing bitcoins and usage is extremely difficult as it is shadowed with the highest level of cryptography. This made it a success among customers that wanted to maintain their anonymity.

As it is with technology, after a matter of time there will always be a product available that claims to be better than the previous one. And hence came the rise of Altcoins or Alternate Bitcoins.

As the name suggests these were an alternate to the Conventional bitcoins, to name a few – Neucoin, Syscoin, Safecoin, RibbitRewards, etc. They are technologically and practically different from a Bitcoin. With different usage and a variety appeal, they have managed to garner attention.

People usually see these coins as the easiest and the fastest way to make money. For most of these altcoins, the prices rise or fall by nearly 100% of its value. Hence, a good knowledge of Cryptocurrency and a knack of harbouring it could mean good money, just the way it is at stocks.

But, the business is equally dangerous as there have been a number of such altcoins that have come in with big armours and have walked out as skeletons. The trick of the trade is constant awareness, following expert reviews and avoiding heavy investments on the same.

Many have suggested that the Cryptocurrency bubble is about to burst, but there are others that see this as an ever prevailing game that makes people rich and anonymous. Since the rise of altcoins, the Bitcoins created by Satoshi Nakamoto has seen some decline in the value, but then the legacy is hard to be beaten down.

The future of bitcoins and altcoins is indecisive and cannot be predicted, on the other end, the Deep Dark Web and other synonymous worlds have seen an amazing surge in the use of virtual currency that is untraceable.

There are multiple risks involved in Bitcoin transactions and many of the world economies have boycotted the use of the same. Today, bitcoin is not available as an international currency, it cannot equal the likes of Dollar, Sterling or Rupee, but the point that it has received raving responses from masses takes it a step closer to the point of necessity.

Cryptocurrency is a threat with its technology that renders it untraceable and the removal of any third party voyeurism.

One can imagine the epoch when E-Wallets and Cryptocurrency are merged and the future of economies lie with Bitcoins and Altcoins. It will be a time worth living in.