﻿ Rinky Marwaha Because Adoption Of Child Is A Good Deed, Not A Fad April 5, 2016 https://www.nakedtruth.in/wp-content/uploads/2016/04/Good-Deeds.jpg 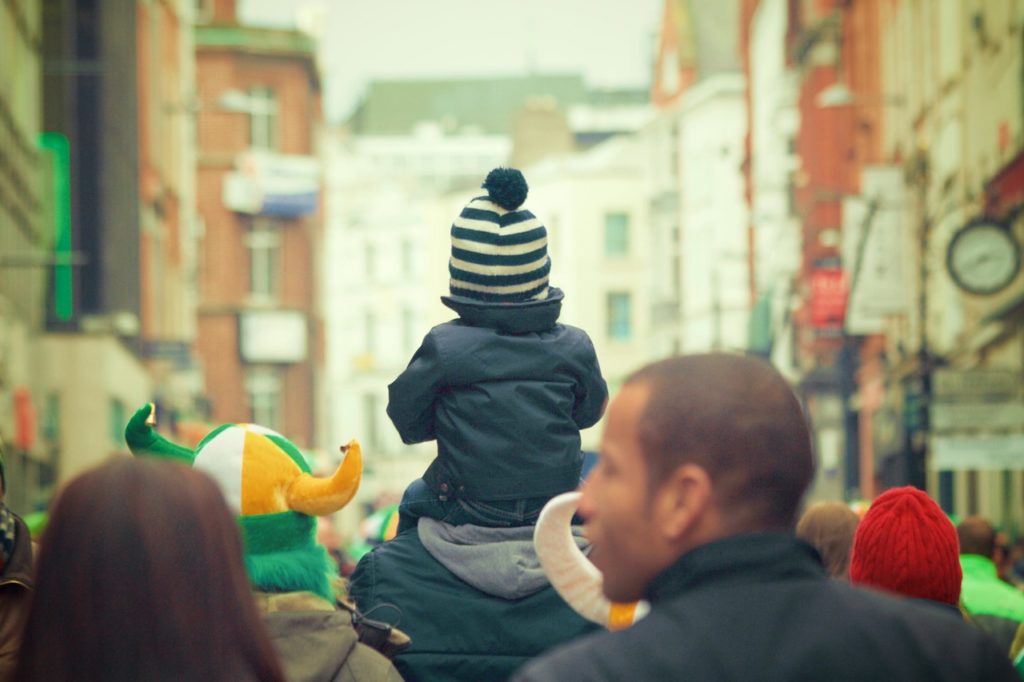 Because Adoption Of Child Is A Good Deed, Not A Fad

If this does not sound very unethical, one can say that adoption is a fad these days. Of late, it is as though having bipolar disorder or Asperger’s syndrome can make one a talking point in conversations. Likewise, adopting children, and more so girls, is something that is fast becoming a concern to do.

For childless couples, needless to say, this is a boon, a manna straight from heaven. But, more and more, this is a concern with care that is catching on with today’s youth – especially with those of us who wish to give back a little something to society.

Naturally, all mothers and grandmothers are up in arms if their children so wish. After all, in their opinion, blood is thicker than water, is it not? However, for a lot of the concerned people, this is a manner in which they can do their bit for mankind. They, in place of having children of their own, adopt one or two kids who are lesser privileged than they themselves.

Nonetheless, this process is no easy game.

In India itself, the Central Adoption Resource Authority, the central body for adoption, has set no limits on income for a person or a couple to adopt a child. Nevertheless, the Indian Association for Promotion of Adoption (IAPA) has pegged a minimum of Rs 25,000 per month income for those who want to adopt. After this, there are added costs like adoption agency costs, lawyer fee and a life insurance policy for the child with a minimum one time premium payment of Rs 1.5 lakh.

Interestingly, in the United States, it is Chinese children who are up in adoption priorities. In fact, as per available figures, China made up for more than 25 per cent of all US adoptions.

However, the sad fact of life is that 1.5 million children who are living in central and eastern Europe live in out-of-home care such as orphanages and foster care units. In addition, it was brought to light that there are over 120,000 orphans in America while another 400,000 children live without what is termed as ‘permanent facilities.’

Some narcissists, in these times, would go to the extent of saying that adoption is a fad for the rich and the famous, that they are just trying to follow Brad Pitt and Angelina Jolie in their bid to show some humanitarian work. The right attitude would be to not get taken in by such talk.

Adoption, if taken seriously by a sizable number of people, is a sound path to having some control on population explosion. There are the boundless number of children in the world waiting to be cared for, to be taken into good, clean homes.

Hence, it stands to reason that adoption is a selfless manner of doing a good deed.

World Autism Awareness Day: Why Is It A Need In...