﻿ Rashmi Malapur Overhaul In The RBI: “My Name Is Raghuram Rajan And I Do What I Do” February 22, 2016 https://www.nakedtruth.in/wp-content/uploads/2016/02/Raghuram-Rajan.jpeg 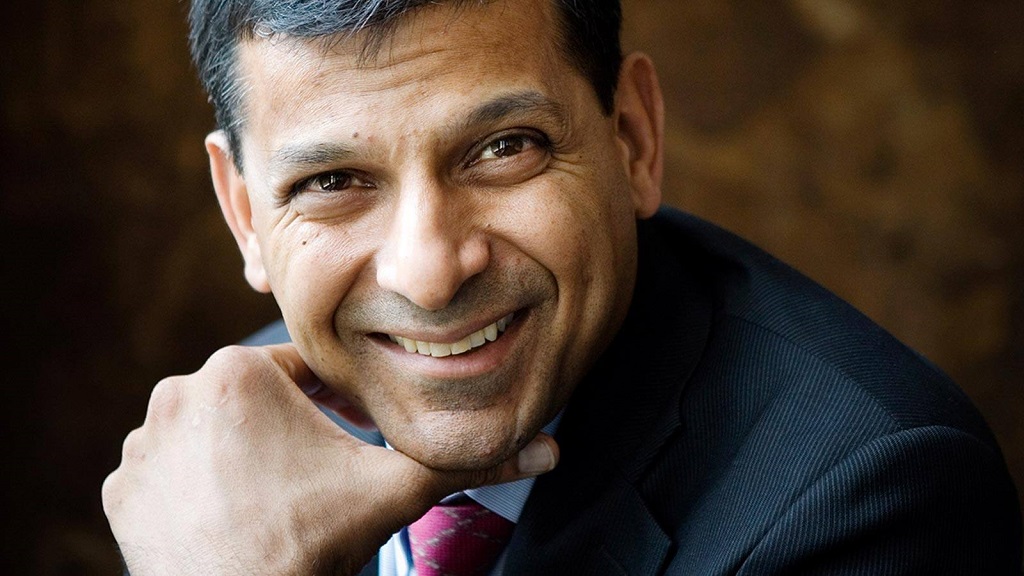 Overhaul In The RBI: “My Name Is Raghuram Rajan And I Do What I Do”

I have always been in awe with economics as a subject and discipline as it drives wars, alliance, treaties and, of course, the life of a common man. Having said this, there is no denying that I have always admired economists and power, the Governor of Reserve Bank of India holds.

They are the power who take vital decisions about the economy of a huge democracy. It takes a lot to even make a minor change in the interest rates, repo rates, and policies.

Raghuram Rajan took the charge of RBI from 5th September 2013. When the newspaper flashed this news I still remember I was thrilled because of his background and achievements. Apart from this, it was great to see a suave and young governor.

Once in a lighter mood, he said, “I don’t know what you want to call me. Santa Claus or (a) hawk… My name is Raghuram Rajan and I do what I do.”

Well for the people of RBI, he cannot be a Santa Claus with a bag of goodies. Yes, he can be called a hawk. He plans to bring some significant changes in the way RBI operates.

Rajan plans to improve the quality of research work done at RBI. To be able to achieve this, he plans to hire external candidates. How do employees of RBI get selected?

Well, the selection process is stringent where they have to go through a detailed examination. They don’t have swift promotions, it is a bureaucratic structure. Employees have to slowly crawl up the ladder to move to higher ranks. Thus, it is obvious that he would face protest from his team and he did.

He has clarified his stand that when outsiders make an entry in RBI, they have to prove themselves so they too have to deliver. They will not get privileged position on the account of holding a foreign degree.

Rajan sent a memo to his team of 17,000 people, which stated clearly that they are not well informed of their own regulations nor are they ready to extend a helping hand to the customer. He mentioned that their solution providing is slow and procedures bureaucratic.

He has challenged the staff to transform RBI into an organization with less bureaucracy, out-of-the-box thinking, and smooth communication. Rajan has put high stress on compliance where the wrongdoer should be punished no matter how strong he is. He has asked his team to improve productivity. Rajan had sent a harsh memo and many thought it was pretty rude.

He wishes to put in place an appraisal system where people with high performance will be rewarded. He feels that his team doesn’t display curiosity to learn things. They have to observe and read from sources outside RBI and look at the wider world. He wishes to improve the training of the staff by sending them to central banks of other countries for a short period of time, create scholarships for further studies and lay full emphasis on research.

He has made significant observations during his tenure. Rajan has time till September to implement his reforms and changes to overhaul the system.

His toughest fight is to transform a slow moving, bureaucratic organization into a vibrant one. Well, this is difficult to achieve in a short tenure as RBI has a legacy of 81 years where things have been slow and bureaucratic.

Rajan clearly said things have to change if the organization has to remain vibrant; hidden in complacency and self-satisfaction is the slow drifting towards mediocrity.

The scope and the emphasis on research are low in India. It would be a significant contribution to RBI if Raghuram Rajan manages to motivate his team to take up research in a big way.

What a transformational and progressive vision.

Looking at the flux, our country is going through a challenging phase having the best man as the governor while focusing towards the bright poles to be the world’s countable economy!