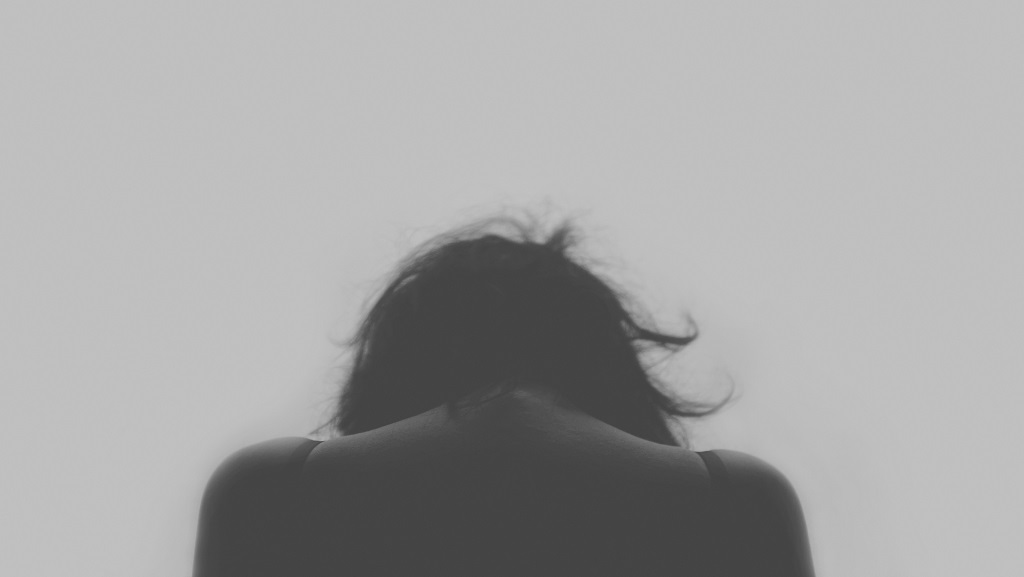 I woke up completely drenched in sweat, with my body, shivering and quivering, with a strange fear, and a sinking feeling, taking over all my emotions and abilities to think. I was numb, completely numb.

It was 3:20 in the clock. In a desperate need for some fresh air, I slowly stumbled on my feet and pushed myself forward. This little effort while walking felt more like a painful struggle. I tried hard to recall the past events of the night but failed miserably. My brain was just not in the mood to consolidate with me, at the very moment.

It took me ages to reach my living room, where I saw my husband lying shirtless, on the floor. The room looked as if, somebody had tried to break in the newspapers, and the magazines were lying all over the floor, the table lamp was thrown at one corner of the room, the little cushions, which originally belonged to the sofa, were now, lying everywhere, but the sofa, a broken glass was lying on the floor, with all its tiny glass pieces, shattered all over the floor, coffee was spilled on the table, and right in the middle of all this mess, was my husband, dozing unconsciously on the floor. The top buttons and the fly of his trouser were open, and he was in a deep slumber, totally unaware of my presence in the room.

Standing amidst the mess in my living room, I felt like a mess myself. Unable to comprehend what had happened, or was happening with my life, it felt as if I just didn’t belong to this world. I felt like a stranger to myself. My mind needed some space to be able to function properly, I needed to shake myself up into the reality.

Standing in front of the mirror, and looking at my own reflection, reality looked, as if it was mocking at me, for my ignorance, for my inessential patience, and for all my weaknesses.
The girl in the mirror was not a fighter, but a coward.

I looked at the picture, hanging above my bed. It was one of the snaps that we got clicked on our “marriage day”. “It was a beautiful picture”, I thought to myself. We were looking at each other with love, which was beyond imagination, vowing silently never to part from each other. My eyes were gleaming with a joy of the promising future that awaited us, our hands were clutched tightly together, as if we were meant to be, together forever. That was the most beautiful day of my life.

Five years of marriage had changed everything. My beautiful rose lips, were now just a pair of swollen ones; my lovely kohled eyes, were now all bruised up; my charming smile, had now faded; my then promising married life, had lost all its meaning; and my angel husband, was now turning out to be a beast.

It had been almost 3 years now, since this tragic upturn of events. Since then, I’ve been living in a blurry hope that things will get back to, as they were, one day.

I looked at the scar on my forehead. It was from the time when he had hit me for serving him food from a nearby restaurant, as I was too ill to cook. “I should have asked him before ordering the food. He might have had an upset stomach, and thus the outrage, seeing the food”, I tried to reason his acrimony.

Now I realized, it wasn’t his stomach that was upset, but his mindset. And I’m tired of waiting for that one day. Tears started to roll down my cheeks, as the realization that I had lost so many days of MY life, waiting for a day, which was just a fantasy, loomed in me.

It was about time, to accept the fact, that mine was not a happy marriage. It was a failed marriage with a lack of trust, emotions, communication, and above all love.

Suddenly the irony struck me; it wasn’t the dream that jolted me to wake up, but the broken reality that I was living, almost daily. Things need to be changed, for which I’ll have to change, and the beast that I live with, will have to stop.

Overhaul In The RBI: “My Name Is Raghuram Rajan And...

One World Map Shows All The Battles Fought In The...