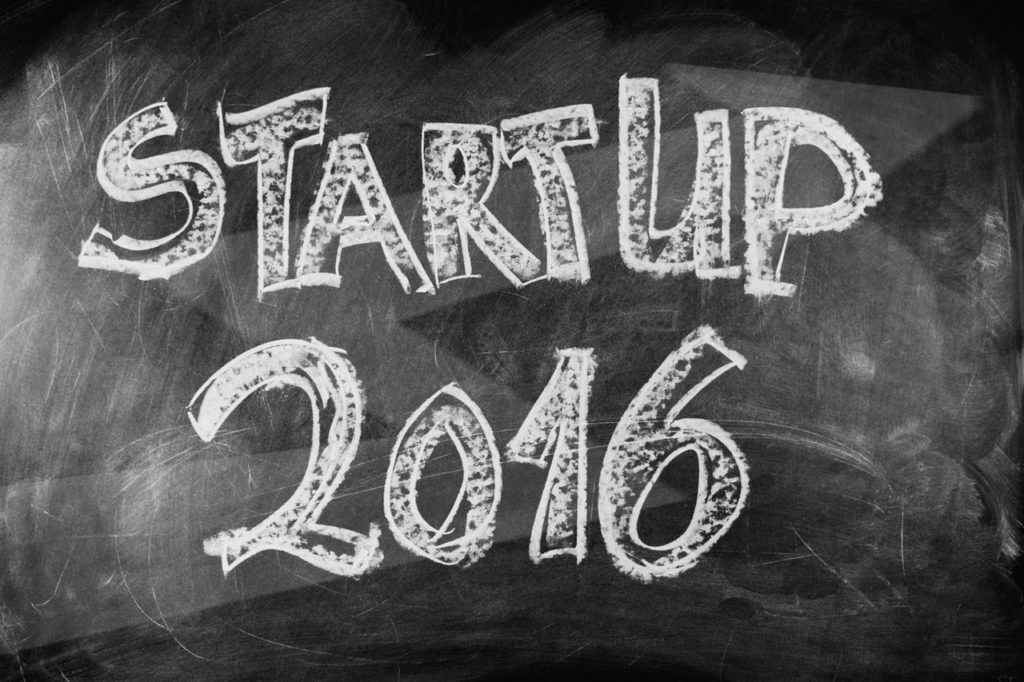 Budget 2016: A Plan To Boost The Startups

The Global economy is border lining with crises. Speaking of the Chinese slowdown, the America’s over-credit or Europe’s Economic emergency, all direct to a state where the valuation of money might change.

There are various reasons to these economic meltdowns across countries. Some say it is a result of bad planning while some say it’s just a couple of scared investors playing with a huge amount of savings. We, Indians, know the game has just begun, from exploring new grounds to encashing the opportunity.

With the largest number of educated youngsters in the world, it is about the time that we attracted big numbers from foreign investors. Just when we thought the Startup Bubble is about to burst, the Modi-led NDA government came around with the Startup India Campaign where they plan to support the growing Startup ecosystem and further endow them with newer responsibilities.

India is well known for the difficulties, it faces to offer an upcoming business. Say for the taxes, the logistics, the system at a whole, wasn’t favorable for an enterprise to bloom even with a lot of struggle. But, things are about to change now, at the Startup India Conference, the light was shed on measures which will be taken along with the rulings in Budget 2016 to establish Startups as the secondary resource for the country.

One of the most promising feature tagging along with the Budget 2016 is the amendment to the Capital Gain laws for investors (as we know investors play a pivotal role in shaping the startup domain). To attract the investors, the government has sweetened the deal by concentrating on tax exemptions on capital gain and have made the investment lucrative for a long term support they provide.

With all the big Indian Startups like Flipkart, Snapdeal, OYO Rooms, being funded by the foreign investors, the government realized that the profits are being pulled out of the nation. Hence, the government has aligned their forces with national banks to support startups with the capital they need and hence restrict the profits from being shared with the outside investors. There is a specific fund that has been suggested in the Budget 2016 which will prove resourceful, once it gets enlighten in the coming months.

India has seen more than 10,000 startups putting their best step forward to take the country on a Global platform. Also, to further motivate and uplift the minorities, special reforms will be introduced in the Budget 2016 where the entrepreneurs will have an access to the capital at a better rate and many more incentives.

With this move, the Government expects at least 3 lac more independent businesses in the coming years.

There have been further talks on demolishing the License Raj system that has its lucid presence everywhere in India. With centralizing the decision-making power and hence restricting the state’s interference in the startups could be a sturdy move complementing the Start-up India plan to brand the country to Stand-up.

Him And Her And More Than That

These Maps And Charts Strike That Not A Single Country...