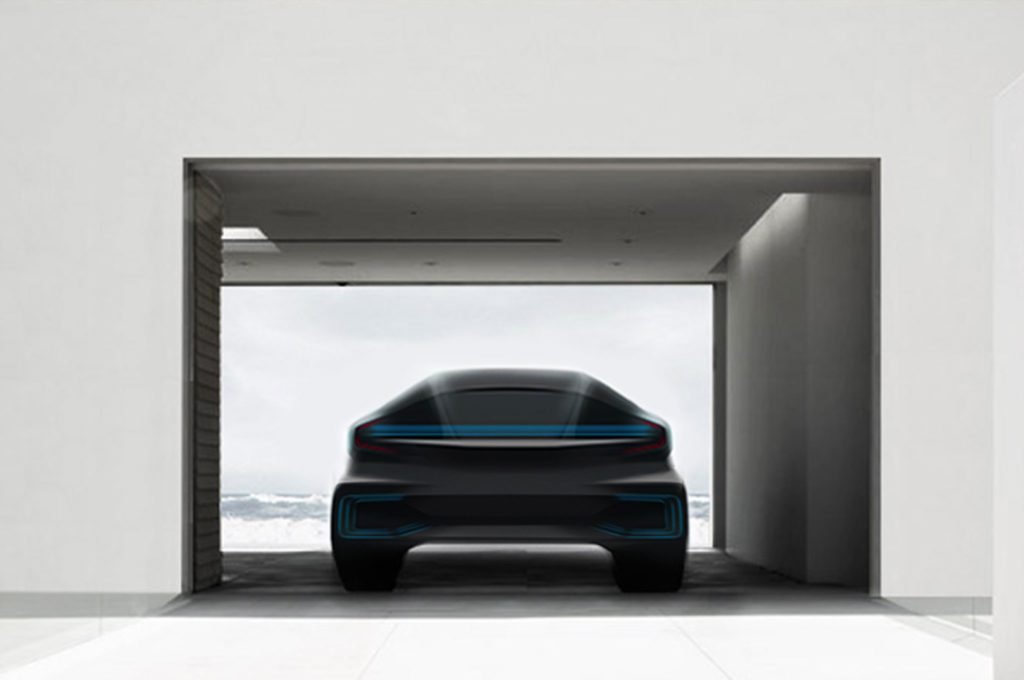 Is Faraday Future Really An Arch Rival To Tesla Or Just An Over-Confident Hoax? 1 Day To Go!

Tesla Motors is revolutionizing the world in not just the field of electric vehicles but set to change the world by its commercial and domestic battery system named Powerpack and Powerwall respectively.

They have started to build an amazing giant (Giga) factory in Nevada which is going to be a zero emission factory and the biggest battery producing factory in the world once it gets completed by the end of the year, 2020. It will bring down the costs of Tesla cars and the batteries, they promised to the market earlier.

It is not only about Tesla, their CEO Elon Musk has plans to do much bigger in the other fields as well. SpaceX, recently succeeded in Vertical takeoff, Vertical landing (VTVL) with their in-house rocket Falcon 9.

For those who think VTVL is child’s play, should be reminded that it was a couple of days before in history when a real rocket landed vertically. And it is not only about VTVL but SpaceX is the first private company to grab Commercial Resupply Services (CRS) contract from NASA in 2008 to resupply the International Space Station (ISS) under the Commercial Orbital Transportation Services (COTS) program. Further expands in the wings of Elon Musk, Hyperloop and SolarCity have their own success saga.

Enough about Tesla and its founder’s other companies under arm, some new companies are coming in with the same motive to change the world while keeping the profit matters hidden from their advertisements. I can say that for most companies, money is what drives innovation.

Faraday Future is the new name in the game which is selling its name like Tesla to induce the feel of innovation, scientific development and, of course, the great scientists Michael Faraday and Nikola Tesla.

When you will try to find about Faraday Future today, you will find the videos showing absolutely nothing and try to give a feel that something sensational is about to launch. Yeah, you got it, just like another automotive advertisement with “Coming Soon” tag and showing just alloys and headlights.

On their website, they are having a countdown which will end approximately in a day, to unveil their concept “inspired by their design and engineering vision” at Consumer Electronics Show (CES) 2016 in Las Vegas, 450 miles away from Tesla’s Gigafactory construction site in Reno.

In their leadership team, as shown on the website, 4 out of 5 members are former Directors of different divisions in Tesla. The first word comes to my mind after reading their details is “Rebels”, soon we will explore that is their vision really different or just based on Tesla’s free patents?

It is hard to guess whether Faraday Future will run over Tesla in electric automotive innovation in just a few years with the leadership and experience they have or will struggle to keep up with rapid development and huge financials.

All we can do is just to wait some hours to see that is it really something big coming up or only marketing team good at Faraday? Or maybe both.

Even though I might sound a little low about Faraday Future but can’t hide my excitement about SpaceX that I will still try to apply for an internship I find while reading about this young company before writing on it. And yeah I forgot to mention, their logo is so cool!

Just one more day to go!

Pudge: Life In Its Own Way