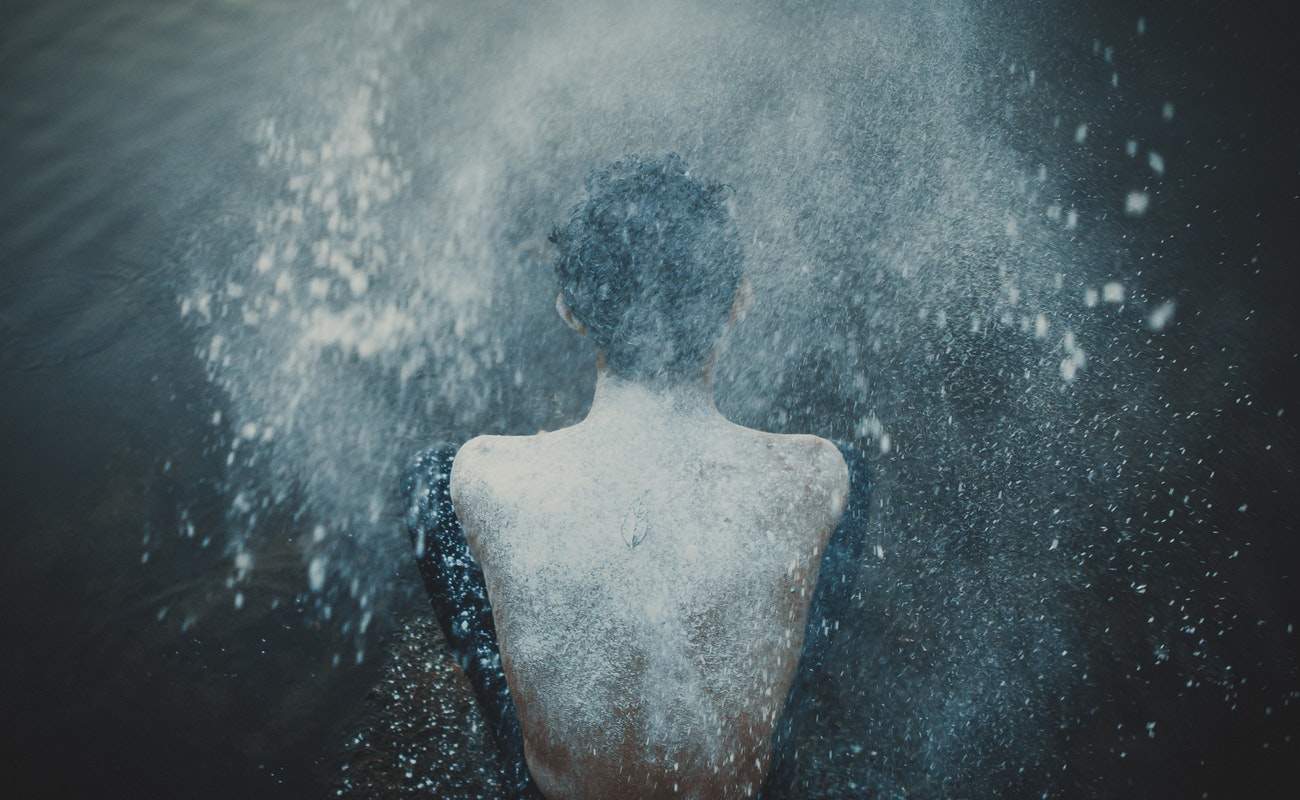 Delhi’s Air Pollution Solution Is Too Little, Too Late

Air pollution in Delhi is suddenly everyone’s concern. Delhi breathes in a deadly concoction every winter, starting November till February. The smog hangs heavy all through the day, slowing down traffic, throwing air traffic off gear, and turns millions of Delhiites into passive smokers.

Over the past few years, this situation has worsened. India is on track to overtake China in terms of economic growth, but the Indian capital is chasing Beijing in terms of air pollution at a faster clip.

Earlier this December, a man spent three months vacuuming smog in Beijing, and ended up making a brick from the dust he collected. If Delhi doesn’t find a solution soon, this man will come knocking.

So what is the solution? Don’t say odd-even. It’s not a feasible solution, at least not today.

Delhi has a knack of looking for solutions overseas and implementing them in the city as is. The BRT corridor and the Commonwealth Games Village are recent examples. You will soon be adding the odd-even solution to this list.

I am not a pessimist, but the impending outcome of such a formula was clear the day it was floated.

Delhi lacks the capacity to ferry half its vehicle owners on a daily basis.

The DTC bus system has been paralysed by lack of drivers and buses. Not enough routes are served, and the frequency diminishes after 10 pm. The Metro is a saving grace, but has been running on all cylinders. The new routes will still take a few years to complete.

Running all your public transport on CNG is also not a wise choice. Just look at how many CNG filling stations Delhi has. The average waiting time at a CNG station during the day is 20 minutes. At night, when school buses come for their fill, the queues can be much longer.

The Delhi high court wants only cabs running on CNG to ply on the city’s roads. If the number of CNG pumps is not rapidly increased, be prepared for ugly traffic snarls outside every fueling station.

Most affluent households in Delhi own two cars. So let’s assume at least half these households will have an odd-even combination. Even if not, there’s nothing stopping them from buying a second-hand car with a number of their choice. While this may be a far-fetched idea, it could come true if the odd-even rule is implemented on a permanent basis.

Around 1,400 cars new cars roll out of Delhi’s showrooms every day. Let me remind you, affluent Delhiites won’t bat an eyelid when doling out lakhs of rupees for a fancy number plate on their Fortuners and Scorpios.

This is not to say that there’s no solution to pollution.

None of these are quick-fix solutions. They will take time, and will have to overcome a lot of resistance from every corner. Perhaps several governments will come and go before our grandchildren get to breathe fresh air.

Donald Trump Has Planned To Spend Minimum $2 Million A...

Pudge: Life In Its Own Way