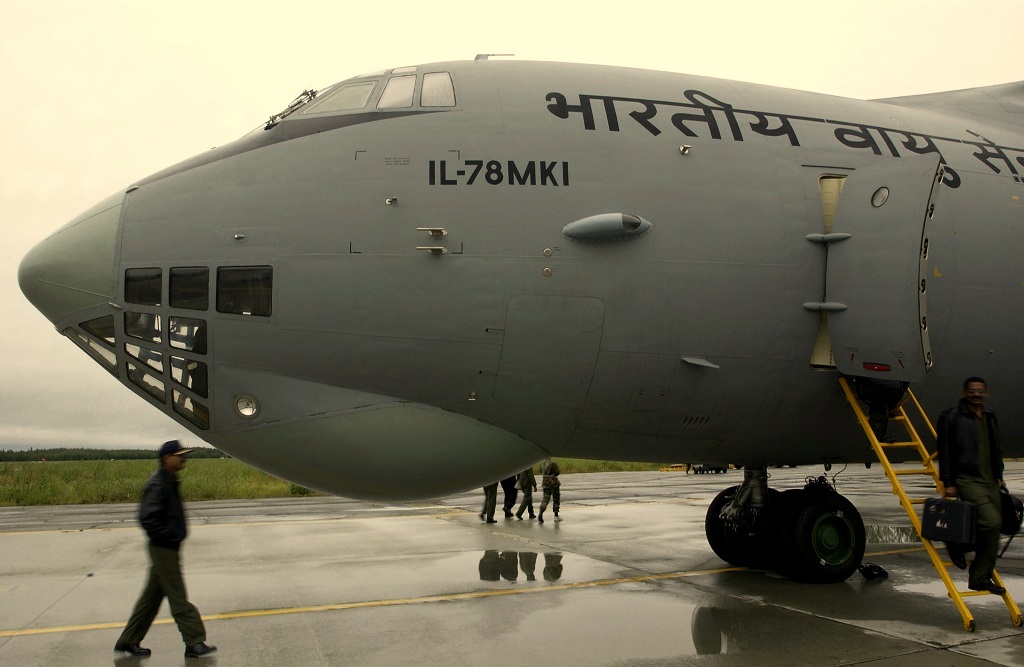 How India Carried Out The Largest Air Evacuation In History

In the face of a military conflict or war, civilians are exposed to uncertainties.

Civilians are often the victims of destruction and displacement associated with war zones. In such situations, an emergency evacuation of people from regions of the threat to safer zones is a common exercise.

India is no stranger to the successful evacuation operations.

In April this year, amidst the military intervention in Yemen, the Indian Armed Forces and the Indian government successfully executed Operation Raahat, a remarkable evacuation exercise to rescue around 5000 people, with more than 4000 being Indian nationals.

Despite being an outstanding achievement, this wasn’t novel for the Indian authorities. India had achieved similar feats in Lebanon and Libya in the past decade.

However, India’s success in airlifting citizens from the war-stricken Kuwait in 1990 will be etched in our minds as the largest civilian evacuation in history. As a result of the operation, around 1,70,000 people were evacuated by 488 flights in just 59 days.

The Iran-Iraq war lasted from 1990 to 1998 in the beginning of which Kuwait preferred to take a neutral stance. A couple of years into the war, Kuwait started supporting Iraq owing to the fear of Iranian domination.

However, the two countries soon became hostile to each other after the end of the war. Iraq wasn’t in a position to pay off the $14 billion dollars had borrowed from Kuwait and the latter refused to accept that.

Bilateral relations between the two countries worsened to such an extent that Iraq invaded Kuwait in 1990. The Kuwait royal family fled to Saudi Arabia, leaving the citizens at the mercy of the Iraqis who installed a puppet state.

The invasion was largely condemned across the globe, especially by the United States of America that gave Iraq an ultimatum to drive out Iraqi forces from Kuwait. This invasion was the forerunner of the Gulf War.

With the situation so precarious, the lives of the civilians were at a huge risk.

Kuwait had a large population of Indian expatriates. Having been rendered homeless, the Indian community’s position remained uncertain. It is at this juncture that the Indian government decided to safely evacuate the Indian community from Kuwait which resulted in the largest civilian evacuation.

The operation was anything but easy. The then Minister of External Affairs, I.K Gujral visited Kuwait post the invasion.

According to K.P Fabian, then head of the Gulf Division of the Ministry of External Affairs during the First Gulf War, the most imperative task was to convince Saddam Hussain, that India’s sole interest in the conflict was the safe evacuation of Indian nationals.

Once he was convinced, the groundwork for the evacuation was laid by the Indian authorities. The process which lasted 59 days wasn’t an easy task.

Many Indians refused to leave Kuwait as they had been living there for generations. In the initial stages of the evacuation, several military air crafts were arranged to evacuate women and children.

But the procedure seemed cumbersome because of the air space clearance procedure. So the V.P Singh government turned to Air India for aid. Food items dispatched for Indian nationals were stranded in Kuwait.

Soon, Air India flights were dispatched to evacuate Indians. Despite the multitude of problems, with a total of 488 flights, more than one lakh civilians were evacuated, thus awarding Air India an indelible place in the Guinness Book of World Records for the most people evacuated by a civilian airline.

While some may say that, the Berlin airlift during 1948-1949, was successfully achieved with primitive aircraft, the lesser talked about Air India airlift cannot be undermined because evacuation of more than one lakh people is no joke.

India has continued several other rescue operations like Operation Sukoon, Operation Blossom and Operation Safe Homecoming, however, the 1990 airlift operation will remain the most notable one.

Cover Image used is a representation to the article.

Nicolas Henin: The Journalist Who Spent 10 Months As An...