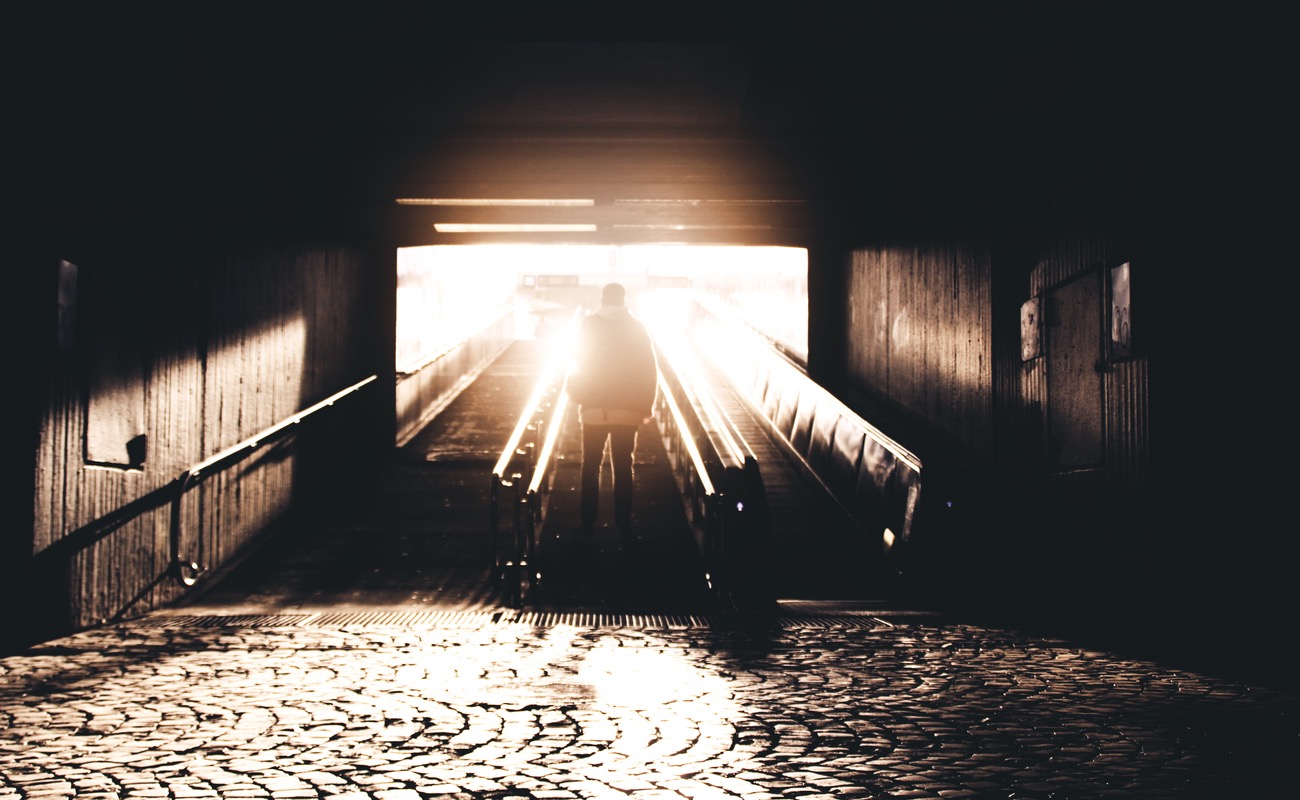 Is it right to release the December 16 gang-rape convict after three years of punishment?

The protesters are barking up the wrong tree. If they want such future convicts to stay in jail, they should push to change the law. The lawmakers should take up this issue in Parliament. There should be a set of crimes for which punishment should be made standard, irrespective of age. Rape and murder are two such crimes.

A protest that does not see follow-up action in Parliament is futile. It’s true that public protests have played a huge role in putting pressure on the judiciary in the past. Take Jessica Lal’s case.

But the public cannot stage a protest every time it feels justice has been denied. It’s the duty of the law to ensure justice is served. If the law needs to be changed, then change it.

Take a look at Pakistan. Ever since Pakistan started giving capital punishment to convicts on the death penalty, and General Raheel started ‘ruling’ with an iron rod, instances of terrorism and other heinous crimes have rapidly dwindled.

Pakistan lifted the moratorium on death penalty last December, and since then nearly 300 people have taken the last walk to the gallows. Many of the convicts were involved in the Peshawar school massacre.

Ever since Pakistan started sweeping down on terrorists since September 2013, the acts of terrorism have come down by an impressive 80 percent. This is not a propaganda figure. This is reflected in the voices of the common Pakistani who lives in Dubai.

Terrorism cases are now put on fast-track courts, and justice is swiftly served. It serves two purposes. It helps regain the faith of citizens, as well as instill fear in the minds of the militants.

It is common knowledge that Pakistan’s form of governance is not admired the world over, especially in India. The country is run by the military, and the government is just a puppet. Despite all that, action has been taken, and results are for all to see.

Something like this needs to happen in India too.

I agree with the argument that if you are old enough to commit a crime, you should be old enough to be given the punishment you deserve. But this is just that, an argument. Younger minds are fragile, gullible. They can be molded into anything you want.

When a juvenile is kept in a detention center, it is to keep him away from hardened criminals in jail. It is done to keep the hope alive that the country will not lose a young mind permanently to a life of crime. It is done with the hope that the juvenile’s mind can be changed and shown the right direction.

You can argue that a person who commits such a heinous crime cannot be changed, and he will remain on the path of crime, away from the mainstream society. You may be true. What the juvenile did was after months, perhaps years, of the company of his friends who influenced him to join them in their crime.

But what if the convict can indeed change? What if he can turn his life around if given a chance? Even if the convict is out, he will live with this guilt in his heart for the rest of his life.

Let me repeat. I am not defending the convict or his crime. But if you must protest, knock on the doors of the lawmakers who think the Indian Parliament is an amusement park you visit once a year.

Don’t protest against the release of a criminal who has served his sentence according to the law.