﻿ Rashmi Malapur Why Is There So Much Of Distress Among Youngsters Today? October 30, 2015 https://www.nakedtruth.in/wp-content/uploads/2015/10/Dep126.jpg 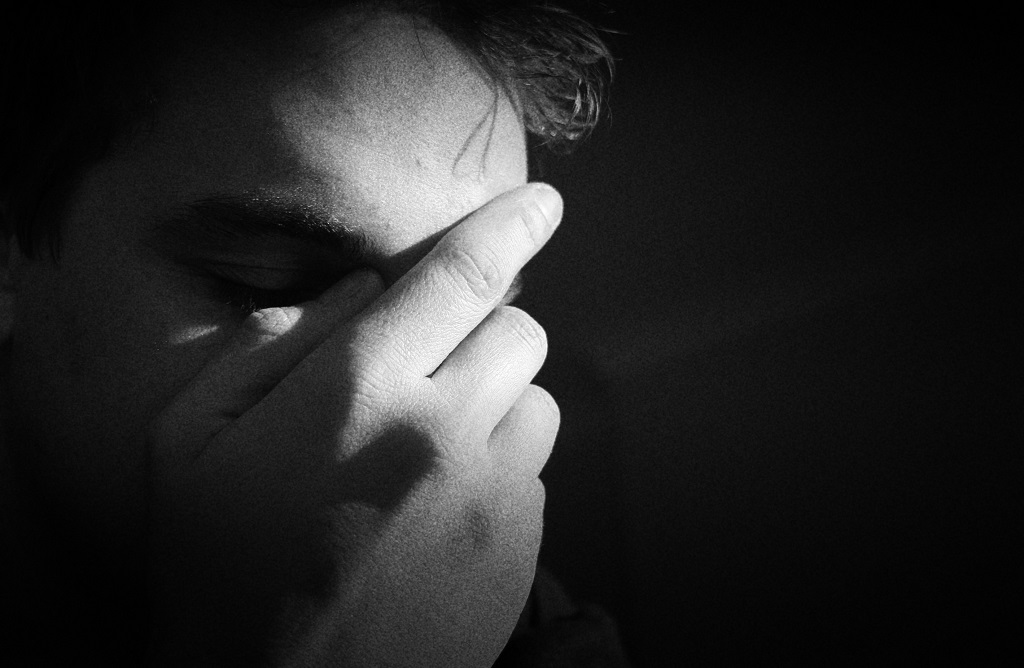 Where is the Indian youth headed and why is there so much of distress amongst them?

If you observe, they are tech savvy, creative, think out of the box and challenge the established pattern of thought. In spite of their talent and confidence, why is there a rising crime rate amongst the youngsters?

According to the report released by National Crime Records Bureau (NCRB) in 2015, almost 60% of crime against minors is surprisingly done by youth between the ages of 16 to 18 years. Rape cases by juveniles have increased by 60% and it’s shocking that young teenagers use cyber crime to earn money and blackmail their partners.

As per the 2014 UN report, India has the world’s largest youth population, which adds up to 356 million of 10-24-year-olds. Great, we should be able to cash in on this aspect to building our nation. If we give them the right opportunities and values, we would benefit in coming years to have a huge workforce ready that is creative, productive and highly contributing to our economy.

It is clear that we have failed to guide our youth. What are the reasons behind the rising crime rate amongst Indian youth? The reasons may be:

In cities, parents load their children with cash and feel that children would be happy if they have enough money in their hands. In many cases both parents work so they compensate time with money. They are handed over expensive accessories at an extremely young age.

Even in the interiors of India, children have those accessories; it’s a rage. They have access to a world of information, which overwhelms them and they fail to understand how to use it for better purposes. At an age while hormones play havoc their reason and practical sense is obviously blurred.

Unemployment is also one of the reasons, why youth turn towards crime and they are restless. The unemployment rate in 2013-14 rose to 4.9% this is due to the rising joblessness in rural areas.

These numbers come from a study conducted by Labour Bureau, a part of the Labour Ministry. If we cannot provide deserving employment to our youth, they are bound to be misled and frustrated. Many of them are graduates and yet unemployed. In spite, of being educated if they have nothing much to do, isn’t it totally disappointing? Compromising by taking up utterly underpaid jobs can be even more frustrating.

At a young age, the desire to grab attention is common. But, today in the media crazy world, everyone wants to pull attention. Everyone wants to be noticed and heard. Youth is attention seekers and this can be a reason why they do things that would attract people. But, they want to be famous for all the wrong reasons.

A study conducted in 2014 by a leading newspaper, Hindustan Times revealed that our youth loves to shop, socialize in bars and cafes. They love to buy branded stuff and are on the lookout for new gadgets. 7 out of 10 youngsters surveyed between the age of 18 and 25 felt that the onus of saving a marriage from divorce is with the women. And in the case of approving dowry 6 out 10 felt dowry is acceptable.

Our youth is conveniently modern, roaming around with modern gadgets and wearing branded clothes doesn’t make one modern. Inherently Indians are a curious mix of modern and orthodox values. If you wish to be modern it should be in thought. Change is not an outward phenomenon, it comes from within.

Besides the point, I feel our youth is a bit confused. They are bombarded with western values and thoughts due to exposure through media and the internet but, watch their parents insisting on orthodox values.

Do parents connect with their children?

Parents rarely have an open conversation with their children. Some topics are completely banned from discussions. Sex education or a discussion with children about sex is a taboo. Parents have no clue about what their children are going through. Children explore through movies, videos, internet, books, and friends. This can be misleading at times.

Whatever might be their dilemmas and challenges rarely can they discuss with their parents. If they go through an emotional challenge, they don’t want to come out of the closet to share it with parents. Bridging this gap is a challenge. The older generation needs to step forward to hit a conversation with them, understand their ideas, values and beliefs. A misled youth is like a ferocious animal out for a kill.

An outlet to express is vital and we should provide them with it. It is the prerogative of the older generation to listen and understand the younger generation. I agree it would lead to clashes and tussles. But, at least they will express and feel heard; a fundamental urge of all humans.

The moment they express they will start looking within; their entangled and confused minds, heart and thoughts will give way to a more peaceful and satisfied ones.

Today, happiness that their parents see comes from the success that is synonymous to amassing wealth. Happiness comes from within. It comes naturally when you stop comparing yourself with others. If this is imbibed on their mind in their vital years, they will be truly happy and at peace with themselves.

This way we can stop them from walking on the path of self-destruction and defeat. Nothing is as precious as the present of our youth. Are we instilling the right values in them? It’s time that the older generation changes its ways and orthodox beliefs, without this change we cannot ensure a secure present for our youth.