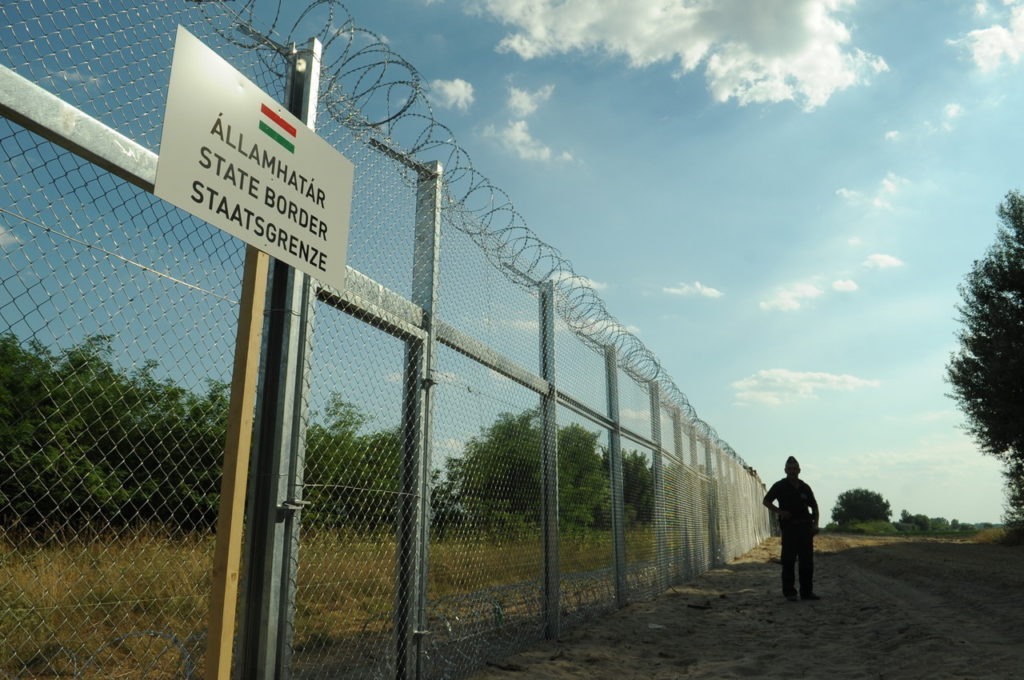 For the European Union, problems are now regular and facing one by one with an increased pace. The recession in 2008, then Greek financial crisis followed by Russian threat at the eastern border and now the migrant crisis.

Migrants fleeing war from Syria and Africa jammed Italian and Greek shores in order to enter the European Union in the hope of getting a better life. This uncontrolled flow of migrants increased Greek problems to large as it is still inside the bubble of the financial crisis which is just delayed to burst but not resolved yet. Apart from Greece and Italy, the whole of the Europe is affected, as migrants are traveling to wealthiest countries like Germany, Austria and Sweden via Balkans.

Even European leaders agreed to the quota system to take migrants, but still migrants are targeting only a few countries to seek asylum. The turbulent flow of migrants is getting uncontrollable as Europe is still idle on the crisis and no specific policies have been made yet. The European Union idleness and the hustle-bustle in the system created by the large migrant flow resulted in some strict actions by some European countries.

Hungary is building a hundred kilometers long border fence on its border with Serbia to stop migrants entering Schengen area from the Balkans. Germany also imposed border checks after a number of migrants entering from Austria became uncontrollable. Even after Germany open its arms widely to migrants and stating that it will take migrants without any limitation, Germany is forced to control its border as its refugee camps are currently occupied and there is no space to process more migrants now.

Migrants crossing to Hungary from Serbia.

Germany is facing the biggest migrant crisis after World War 2 and still continues to accept thousands of migrants whereas UK and US plan to accept only small number of Syrian refugees with the fact that they are more engaged in the war in Syria.

Apart from Germany, many Schengen countries like Austria, Slovakia, and Netherlands started border checks to control the inflow of migrants.

According to The Schengen treaty signed in 1985 in Schengen, Luxembourg, the signatory countries have to abolish border controls. But Schengen rule also allows countries to re-introduce temporary border checks when a crisis arise, and after this move, many European citizens living at border cities who cross-border hassle-free every day to go to work in other Schengen country now facing serious problems as border checks now have very long traffic jams.

This “temporary” move doesn’t seem temporary as the migrant crisis is increasing day by day. Maybe in future other Schengen countries introduce border checks creating problems for their own citizens and it will surely affect the Schengen policies. European leaders need to come up with a solution apart from just distributing quotas of migrants to EU countries.