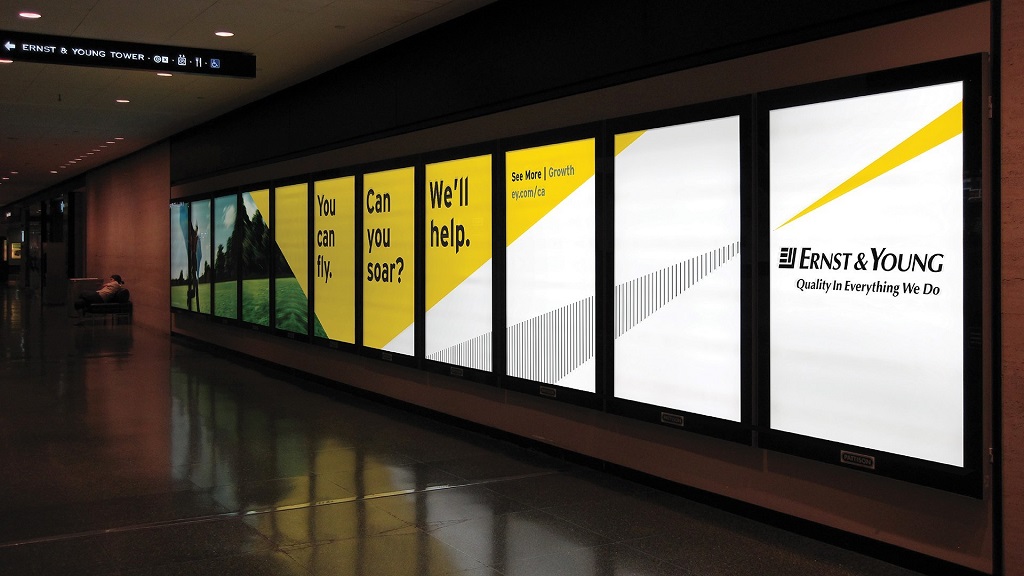 Ernst & Young is one of the big four audit firms in the world has announced that it will be removing the degree classification from its entry criteria, saying there is “no evidence” success at university correlates with achievement in later life.

The accountancy firm is dumping its policy of requiring a 2:1 and the equivalent of three B grades at A-level in order to open opportunities for talented individuals “regardless of their background”. The changes will come into force in 2016.

It gives the spark to the people who carry skills on every hand but are bounded by their mark sheets due to which they are not able to apply to one world-class firm. It is not that EY will not be looking into the academic qualifications, but these will not play the role of a barrier anymore.

In simple words, marks will not be an obstacle in applying at EY but they do matter. Put a note little high, less low.

EY’s managing partner for talent, Maggie Stilwell, said “Academic qualifications will still be taken into account and indeed remain an important consideration when assessing candidates as a whole, but will no longer act as a barrier to getting a foot in the door.”

“Our own internal research of over 400 graduates found that screening students based on academic performance alone were too blunt an approach to recruitment.”

“It found no evidence to conclude that previous success in higher education correlated with future success in subsequent professional qualifications undertaken.”

The company would use online assessments to judge the potential of applicants.

It is always believed that placing too much emphasis on the scores might make employers to miss out the key talent and skilled employees, being the only reason of scoring less in their academics or having a not so privileged background.

Proximity to the skills and talent will make you go far regardless of those mark sheet chits. Now, our eyes on the various multi-national companies who pick up the same step and mark the applauds to the Ernst & Young remarkable step towards building a skilled future.

Another You, Another Me

Knowing Your Cuisine’s World Is Truly A Game Changer