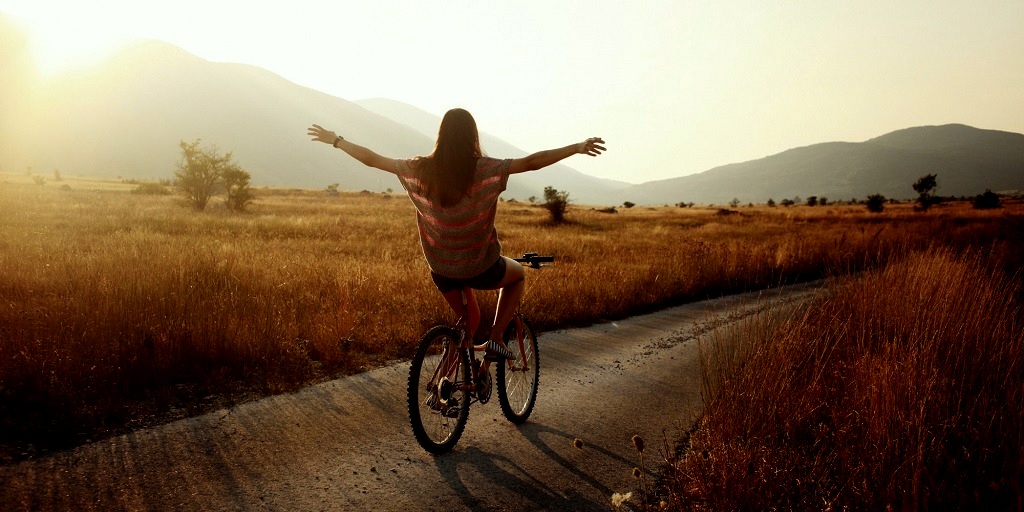 A Thirst To Escape – Wanderer

I am that woman from the above two liner story. And, yes! It happened. He left me.

From childhood, I was fed stories and fairy tales, I was told to be kind and fearless. I was kind enough to give my body and soul away. And, then society gave me jitters of fear every day.

Today, they don’t consider me a part of them. They don’t consider me a part of their man-made society. There comes a time when people love to highlight others for their personal reasons or for entertainment purposes. It’s like we’re on stage. We are all on stage and the lights are off. But, from time to time, a woman is made to bear the spotlight. Every action, every move and the terribly tiny details are observed, judged and commented about. No one bothers for the reasons, every one believe and promote the truth with a lot of make up. They manipulate and play. They toy around with emotions like puppets in their hands and they throw them away after the puppets lose their charm to them.

We live in a world of hypocrisy. I am as human as they are. I am not unbreakable and nor are they. A pinch would ache me the same way, as it would to them. And, if they tear my flesh apart, I would bleed red blood like them- like all of them. Basic components of a human body with emotions at different levels- that’s what we are. Then, the components of existence, to my understanding constitute of life, illusions, reality and unknown (man-made) visions. Was it my fault that I acknowledged existence before the rat-race of brainless other humans?

But, no one understood.

Needles pierced through my skin, injections never ran out of their schedule. It was a ‘Monday’ for me every day. Was I there for years or months or just weeks? They made me forget. Humans came to see me like I was an alien under observation, a target for experimentation. They showed me photographs and video clips and that made me only think that I had a twin soul. I don’t know who lied, I don’t know who was lying to me. I was a normal nomad with a thirst to travel. I wasn’t violent instead I was obedient. They kept me there in spite of knowing that I didn’t fit in. I couldn’t remember the humans who claimed me as their own. But, because I was a nameless so they kept me there.

Countless days passed. Now, I am a real nameless nomad.

But, no one understood.

The man I fell in love with ratted out on me too. He was and is the only human I remember and ironically, he never visited. It becomes very important to understand one self, to self evaluate, progress and do good to yourself before you do good to and for others. We live in a world, which burns the fire of selfishness and greed.

I had to understand myself and eventually, I did. I shaved my head off and somehow escaped. I escaped from the prison I was forced to be in, from the injections and from the self-destructive society. I left to travel and see the world differently. I am going to go to places where no one recognizes me.

I know for certain that, I do not know what would become of me. But, I feel fearless all over again and this time, I won’t be so kind.

Nine Things That Happen When You Start Learning To Play...